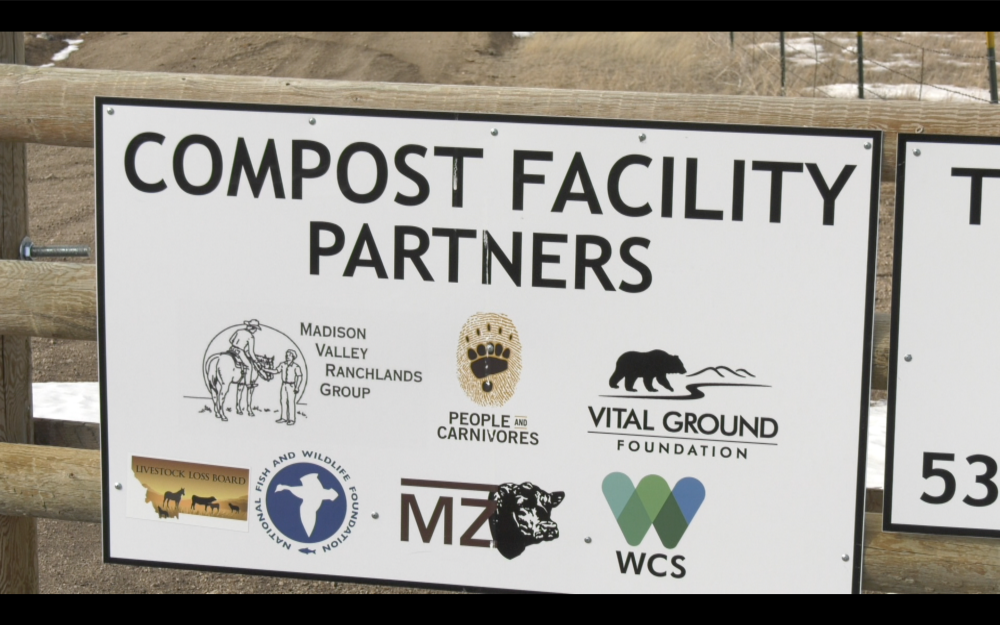 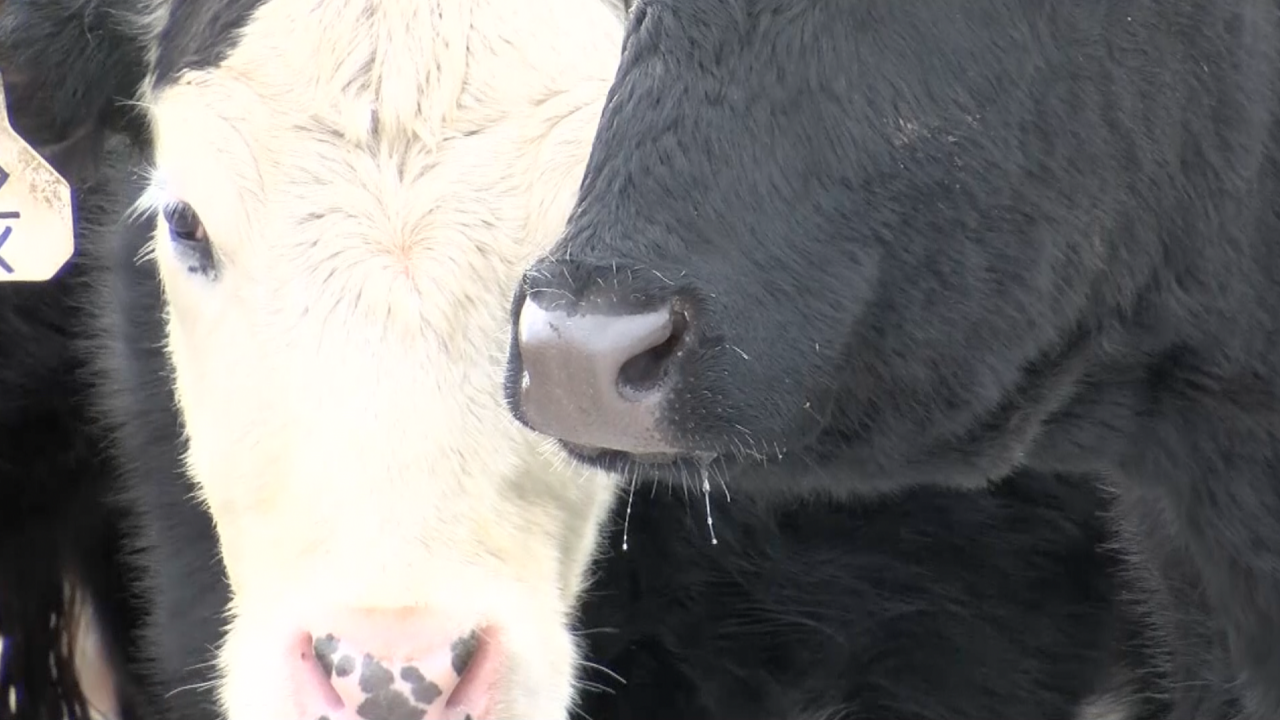 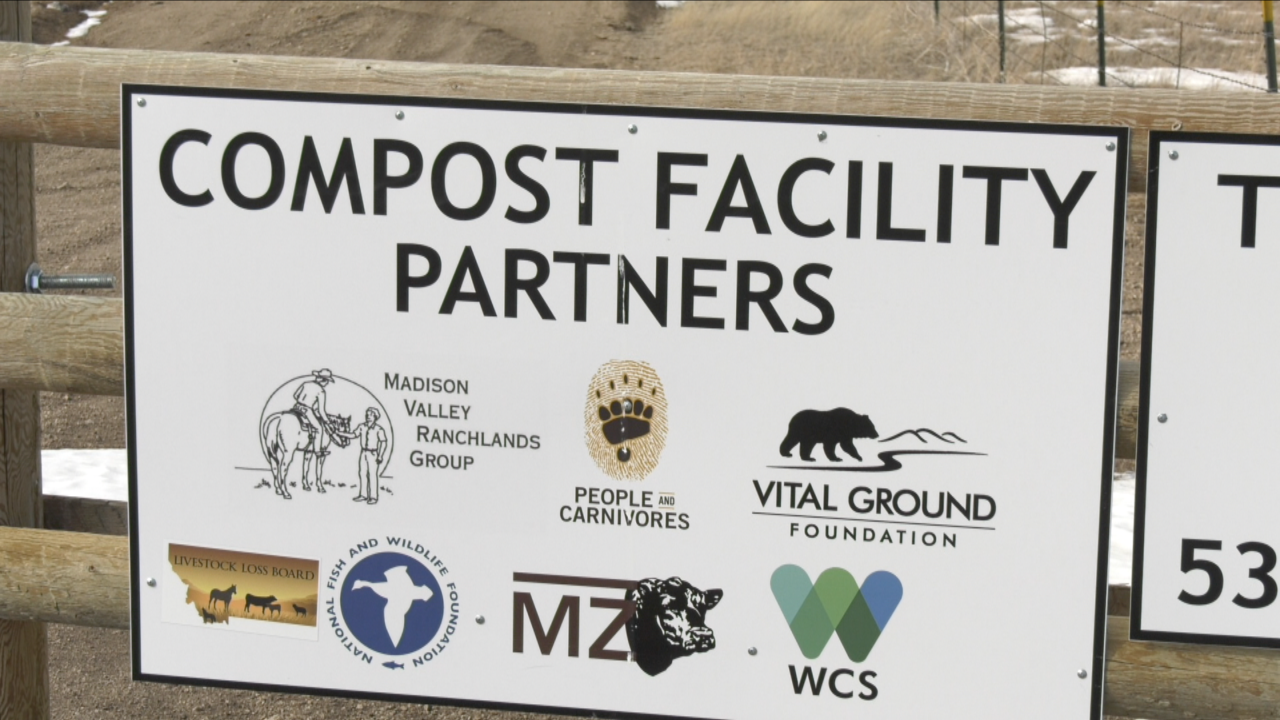 The concept is simple: reduce human-carnivore conflict with a livestock compost site.

“What we’re doing is bringing the livestock off of the range to a central location and really taking away the bait station of the ranch or community dead animal pit,” said Dr. Clayton Marlow, a professor at the Montana State University College of Agriculture.

John Crumley is the president of the Madison Valley Ranchlands Group and said the idea of an animal compost took some convincing.

“First thought, the compost thing was a little overdone,” said Crumley. “But we’ve had a couple instances when carcasses have attracted grizzly bears and then recreationals have been injured by hiking through that area.”

The compost site, which opened up late last fall, was a joint project of local stakeholders and county commissioners.

When MTN News visited the site, there were 45 composted animals in the facility.

“There is a misconception about what a site will do. Will it attract more carnivores? Does it smell? How do you take care of it? All of those kinds of things,” said Madison County Commissioner Jim Hart.

“It’s relatively simple but it’s kind of an experimental situation,” he added.

An experiment landowner Matt Moen has eagerly taken on.

“I like doing cleanups and helping the environment,” said Moen.

“It’s the county and local producers coming together to work out a problem to actually conserve not only their own livestock but our wildlife in the area,” said Marlow.

The compost facility is located off Montana Highway 84 in Norris.

You can also learn more about the Madison Valley Ranchlands Group’s project by visiting their website: https://www.madisonvalleyranchlands.org/