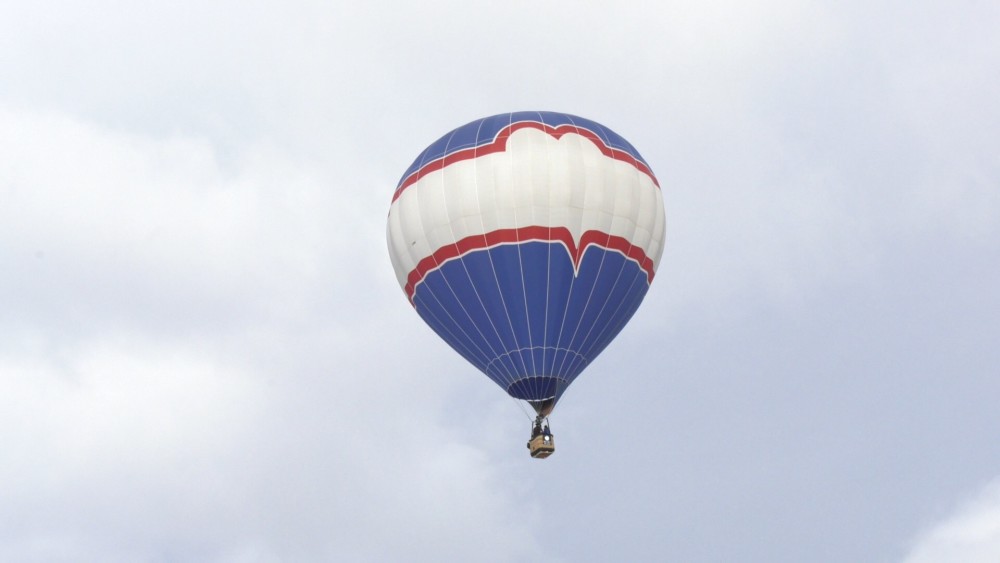 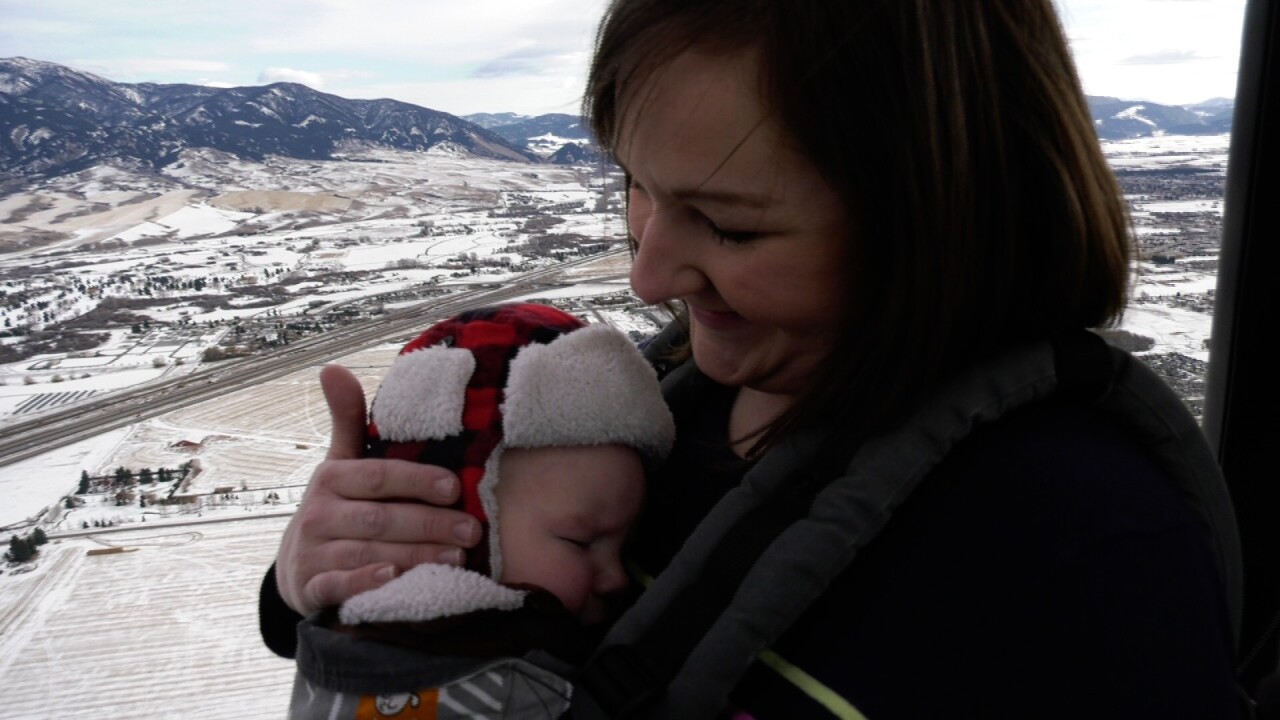 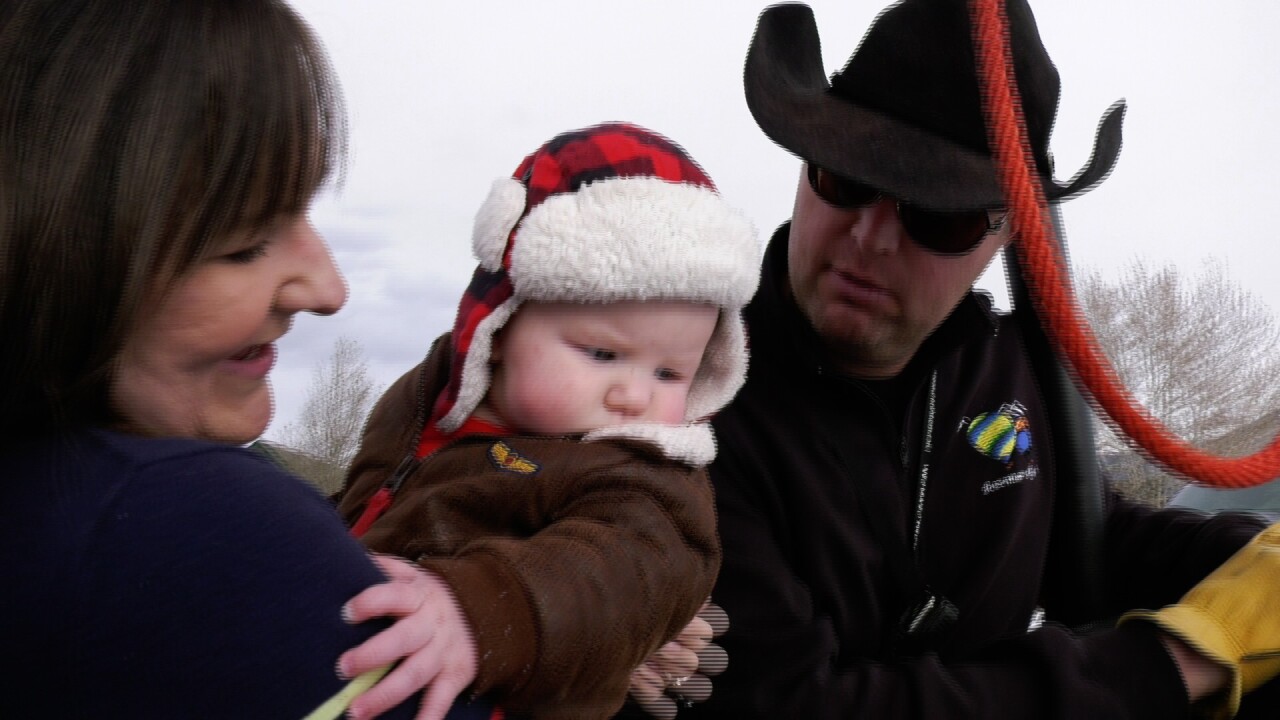 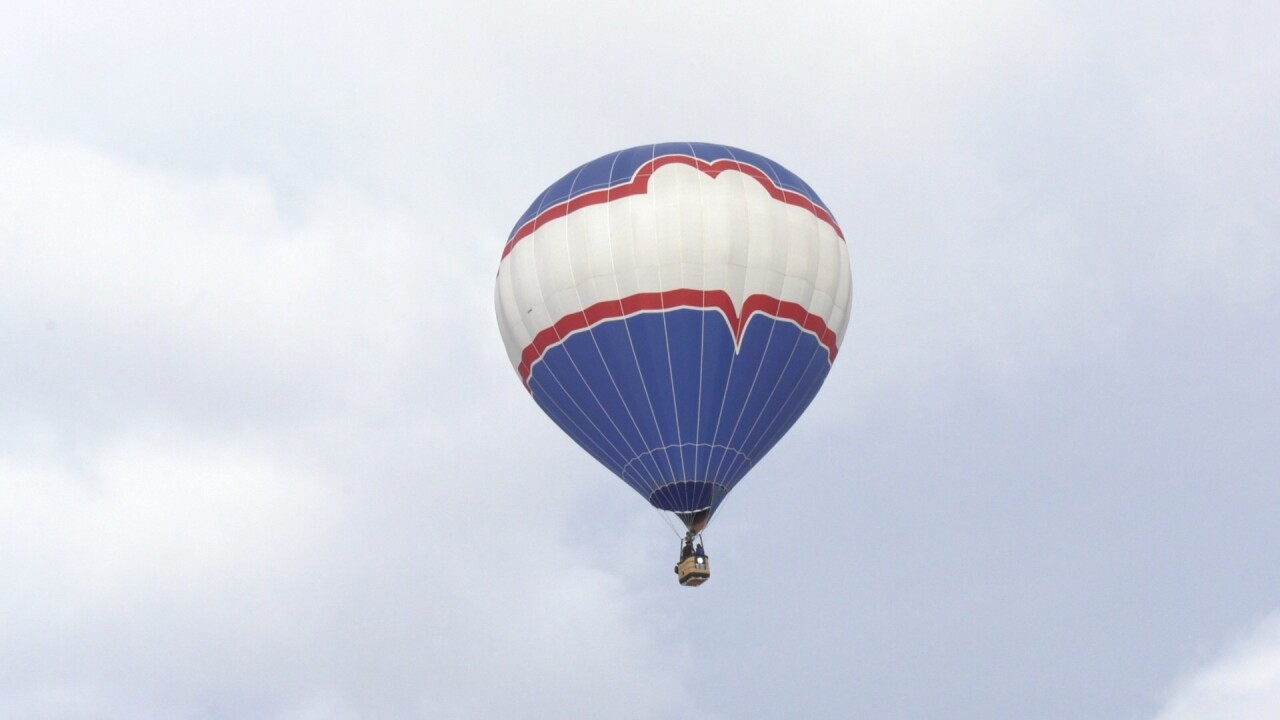 It’s a follow-up to a story about a special young man that we told back last Fourth of July, when he was born. Monday, Declan Graham got to spread his wings -- so to speak.

"It's pretty special," says Brittany Graham, Declan's mom. "I guess I never thought we'd be able to go up...but here we are."

It’s safe to say Declan has had a patriotic first five and a half months of his life.

From sharing his Independence Day birthday with his uncle, his father’s uncle and his great-great-great grandmother -- to a father with an appropriate red, white and blue balloon.

"I've been ballooning for 20 years and it is a very special thing for me, especially for Brittany, as well," says Colin Graham, Declan's dad. "He's been doing it since she met me many years ago."

And to keep up with yet another family tradition, Monday was Declan’s first balloon flight.

At first, his reaction?

"What do you think? Oh, ho, no," Brittany said as Declan was getting just a little fussy.

Brittany and Colin say he was ready to fly just in time for Christmas.

"Merry Christmas!" Britttany shouted down to several groups of people during the flight as they watched from the ground in Belgrade, something everyone waving from below heard during every leg of Declan’s first adventure.

"Colin got into ballooning because a hot air balloon landed in his yard when he was three and now he just pays it forward to kiddos and so I hope Declan does, too," Brittany says.

"You know, it took a five year long battle to have him," Colin says. "It is just very important for us to get him up here as soon as we could but obviously we have to concern ourselves with his safety and everybody else."