If the Billings Mustangs leave, what's left for Dehler Park? 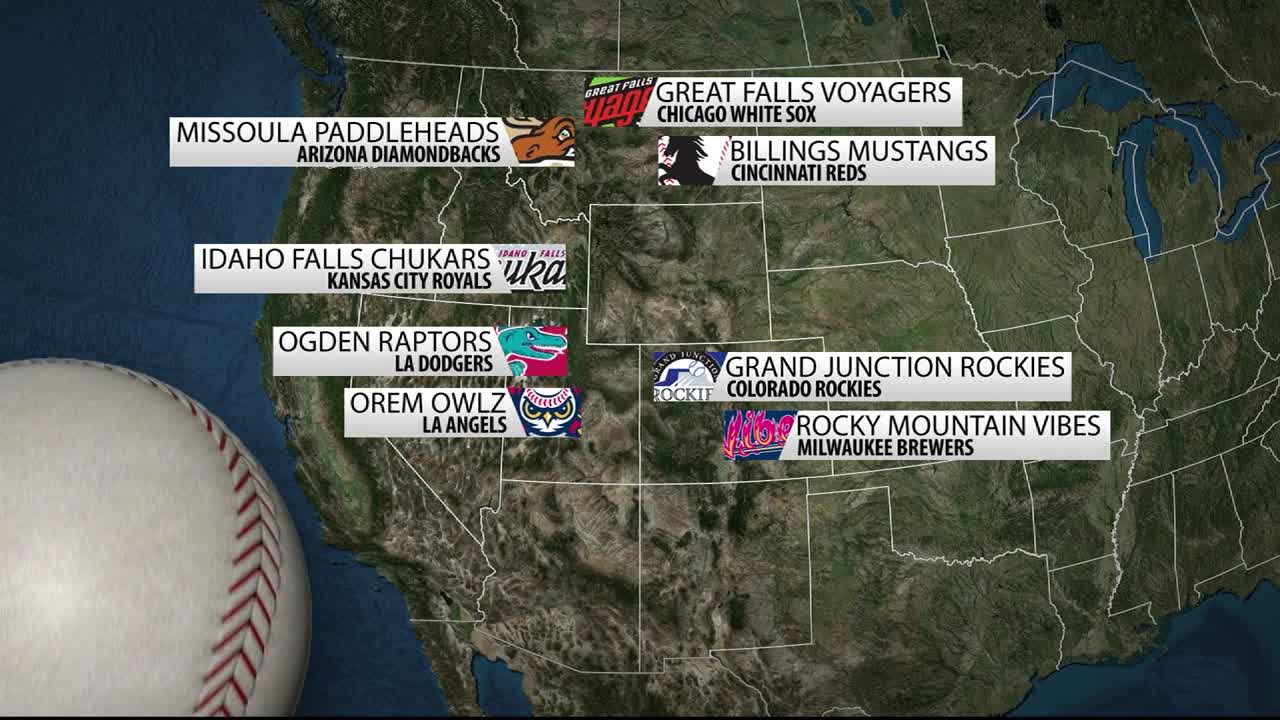 The city of Billings stands to lose about $60,000 annually in rental fees if a proposed plan to eliminate the Billings Mustangs comes to fruition, but city leaders say they're already considering new options, including a new tournament.

“I have been contacted by a collegiate league," Billings City Administrator Chris Kukulski said Wednesday. "There are other baseball leagues out there that do have an interest in using that facility. I think there are back up plans there that I think Billings can feel good about the fact that they won’t have invested in a facility that's going to sit empty."

A cloud of uncertainty was cast over minor league baseball's future last month when Major League Baseball leadership proposed eliminating around 40 minor league teams, including the three teams that play ball in Montana.

The Professional Baseball Agreement, a contract between the major and minor leagues, is set to expire at the end of the baseball season in 2020.

After the agreement expires, MLB is looking to restructure how it sends players into the majors. The MLB's current proposal involves eliminating around one-quarter of its minor league teams across the country.

The entire Pioneer League is on the chopping block, which means the Missoula PaddleHeads, Great Falls Voyagers and the Billings Mustangs may be no more after the league's agreement expires.

The proposal would allow MLB to lower the amount of money subsidized to minor league teams, and rearrange team locations to make travel more efficient, among other actions.

The Mustangs home field of Dehler Park in Billings is in good financial shape, even if the team ends up leaving. Owned by the city of Billings and completed in 2008, Dehler Park was paid for with $12.5 million in voter-approved bond money. The city will complete payment on the bond by 2028.

“We’re not dependent on ticket sales or attendance to pay for the facility itself," Kukulski said. "No matter how heavily or lightly the park is utilized, that doesn’t affect the tax revenue we generate to pay that debt.”

MLB has also indicated it's not happy with the player facilities with more than 40 Minor League teams across the country that do not "satisfy the requirements of our Clubs and players."

“If that’s what they’re trying to fix in this (poor facilities), Billings is sitting in a fantastic position because our facilities meet those standards,” Kukulski said.

What the city would lose if the Mustangs were to leave, is the $60,000 per year the ball club pays the city to play at Dehler. That payment, plus another $30,000 contributed by the city yearly, goes into a ball park maintenance fund. This money pays for general park maintenance, scoreboards, and eventual field replacement.

In 2019, 108 baseball games were played at Dehler Park among the Mustangs, MSUB Yellowjackets and Billings Legion teams, the Scarlets and Royals. The Mustangs leaving would eliminate about 40 games.

According to the city's facilities agreement with the Mustangs, the city doesn't make any money off Mustangs ticket, concession or beer sales.

In the possible absence of the Mustangs, MSUB, Scarlets and Royals would all continue playing at Dehler, Kukulski said.

Those games, plus a possible collegiate tournament, would be good, but not make up for the 40 games that would be lost if the Mustangs left.

Billings city leaders and Mustangs owner Dave Heller want the team to stay in Billings. Kukulski heard from Heller that negotiation teams for the majors and minors haven't yet sat at the table together for discussion of MLB's proposal. That discussion could start Thursday, according to what Kukulski has heard from Heller.

The proposed minor league cuts have drawn attention from members of Congress in Washington, D.C. On Tuesday, a bipartisan group of 106 U.S. House members, including Rep. Greg Gianforte of Montana, urged the MLB to rethink its proposal in a letter.

The letter described the MLB's proposal as "radical," and the lost teams would "particularly be felt in areas far from a major league team or where tickets to a major league game are cost-prohibitive."

Gianforte sent the following statement to Q2 News Wednesday: "Montana's minor league baseball teams contribute to the fabric of our communities, support local businesses, and provide a place for families to pass along America's pastime to their kids. I hope Major League Baseball will reconsider its decision that could be the death of our minor league teams."

MLB deputy commissioner Daniel Halem has since replied to the letter from Congress, detailing specifically why the league wants to make the cuts.

"Major League clubs believe that the compensation of Minor League players should be significantly improved," he wrote. "Our clubs also strongly believe that the working conditions of Minor League players need to be improved, including by providing reduced travel, higher quality hotels and clubhouse food, sleeper buses for long road trips and more off days."

So until negotiations reach a conclusion, the future of minor league baseball in Montana and across the country hangs in the balance.