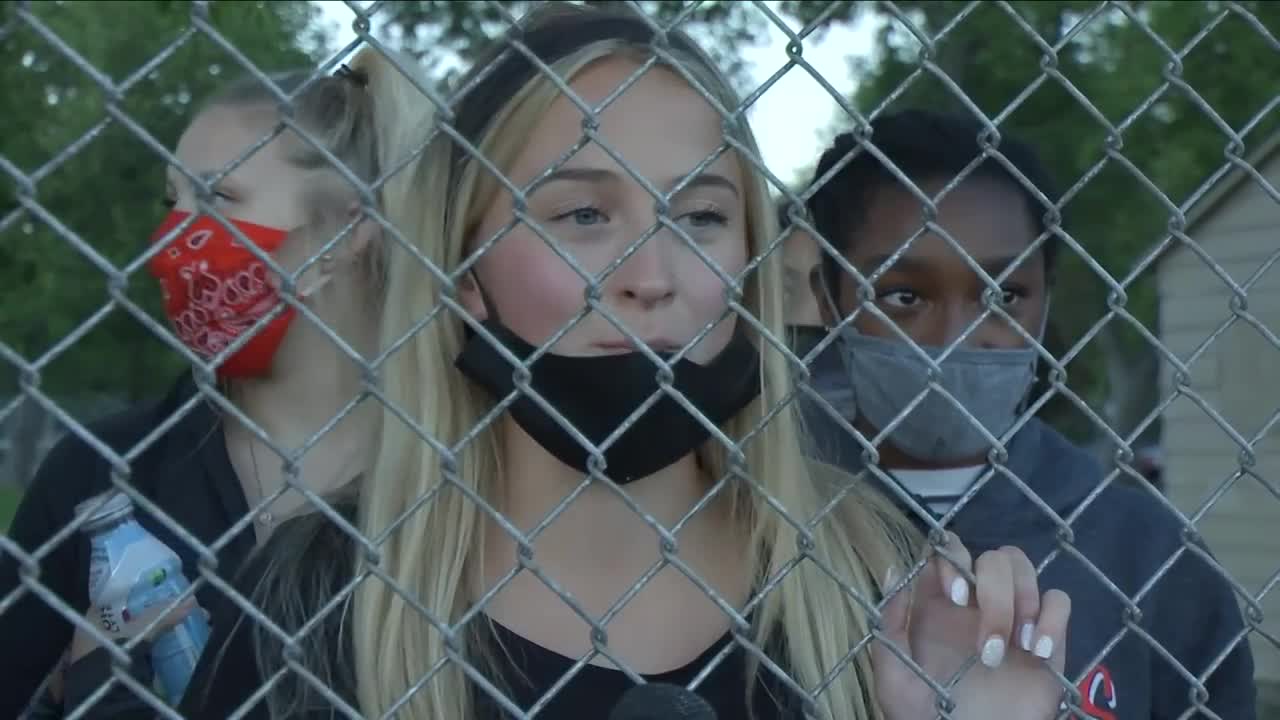 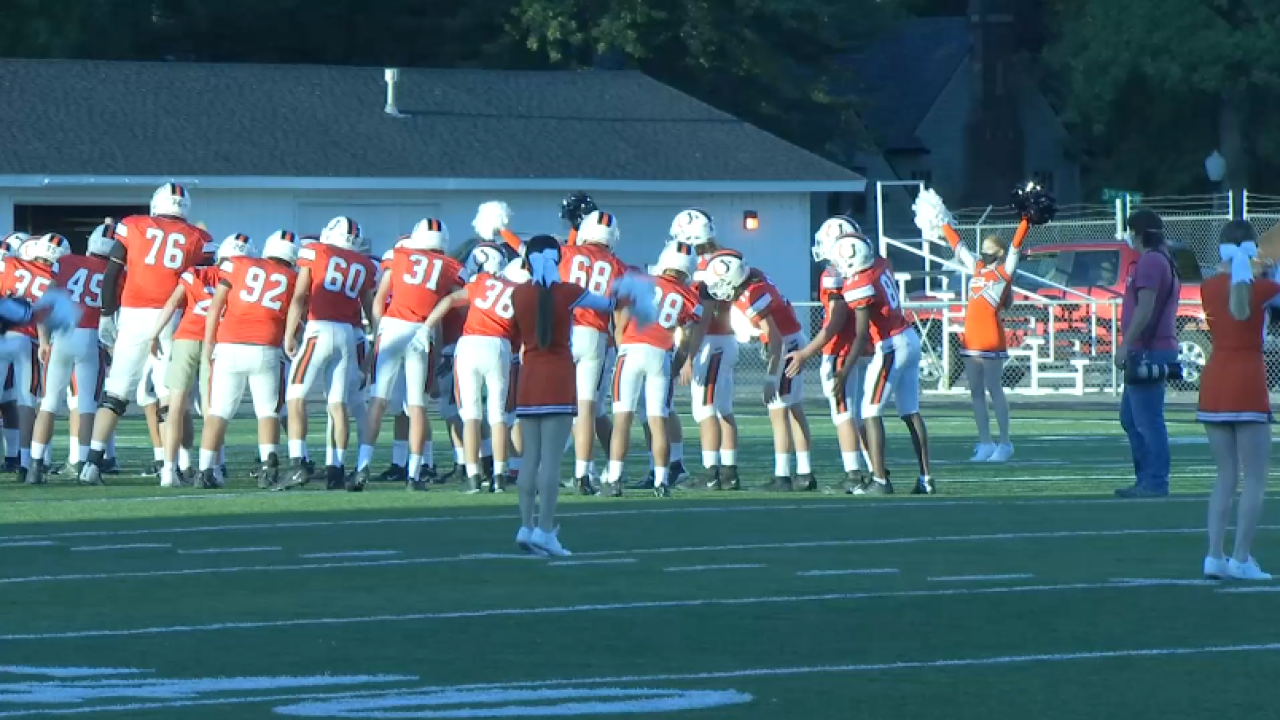 And that night, parents attended the game between Senior and Bozeman, with COVID-19 safety protocols of using masks and distancing.

It was the first AA game of the season.

Two fans were allowed attend for each player and any student involved, including cheerleaders and band members.

The latest decision also allowed the visiting team to have fans.

"We were a little concerned how we were going to manage fans from Bozeman tonight, who are outside of the stadium," said Mark Wahl, School District 2 activities director. "And kind of felt like maybe it was a good idea to put them in the stands. It's wide open up there. and our experience with our fans has been good."

Fewer fans watched the game, but there was still some enthusiasm at the event that is important to students and parents.

"I sure am glad they're allowing us back in this," said Mike Miller, parent of a football player. "It sure would've been really tough on the kids and parents if they hadn't."

"I'm glad that we are able to see them play and that they have somebody watching them," said Jenny Miller, Mike's wife. "It's a good thing."

"It's great that they kind of opened it up but still being safe," said Brandon Newpher, parent of a cheerleader. "So I'm glad they found some level ground so parents can still come out and watch."

Outside, students who could not get into the stadium still cheered for their friends.

"We got a good show out tonight," said Hannalise Anderson, a senior at Senior High School. "We were really expecting this honestly. And since we can't go into the bleachers, thought might as well go on the fence in Pioneer Park, which is kind of cool and everyone showed up tonight. We're still getting more people coming. It's exciting."

"It's better than not watching the game at all," said Kyler Tresch, also a senior at Senior High School. "It's pretty good to watch friends that you had in high school and way back in elementary out there playing."

The School District 2 COVID-19 protocols have worked so far and could change.

"We're just trying to figure out how to manage this," Wahl said. "These will be our first weekend of football and volleyball. So if we feel we can manage each of these things, we might move up to four per participant. The Student Body is a little bit different situation because it's really hard to keep them distanced and face masks and that type of thing. We'll be discussing that as we go and hopefully things with COVID turn a little bit better as we go."