Fairgrounds will host a drive-in movie May 20th

Vehicles will be spaced out six feet apart 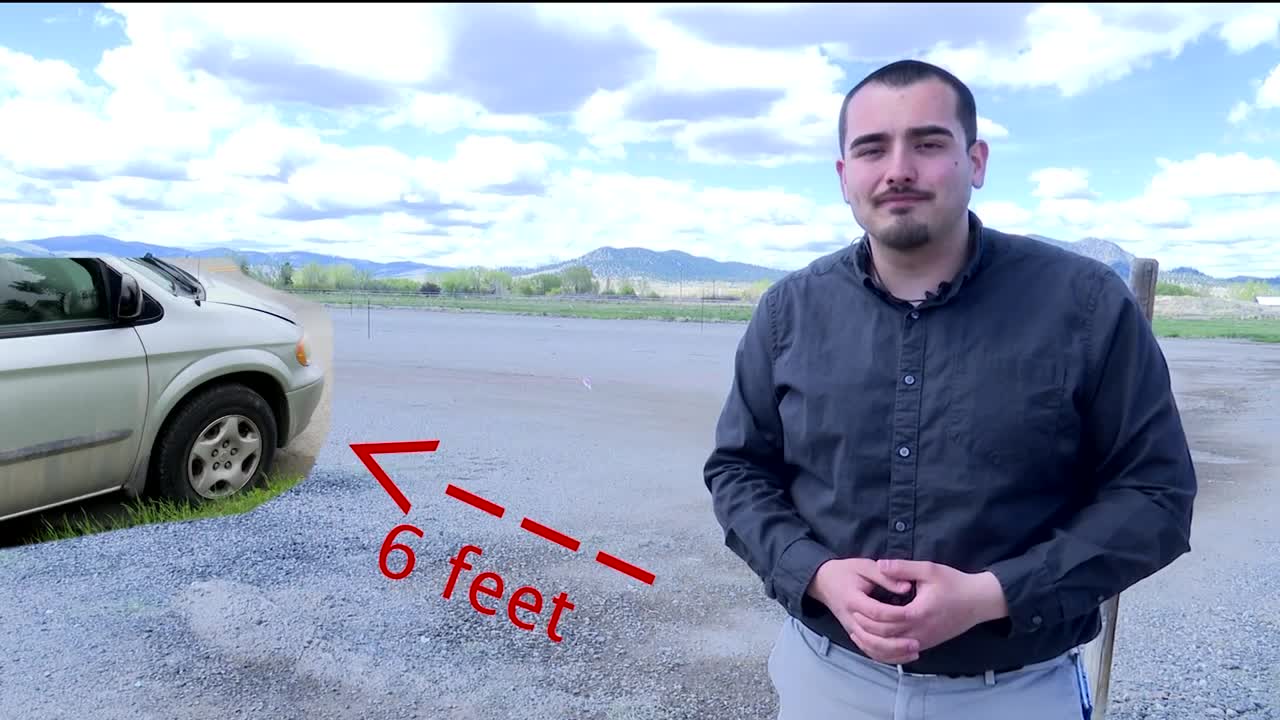 Fairgrounds will host a drive-in movie May 20th 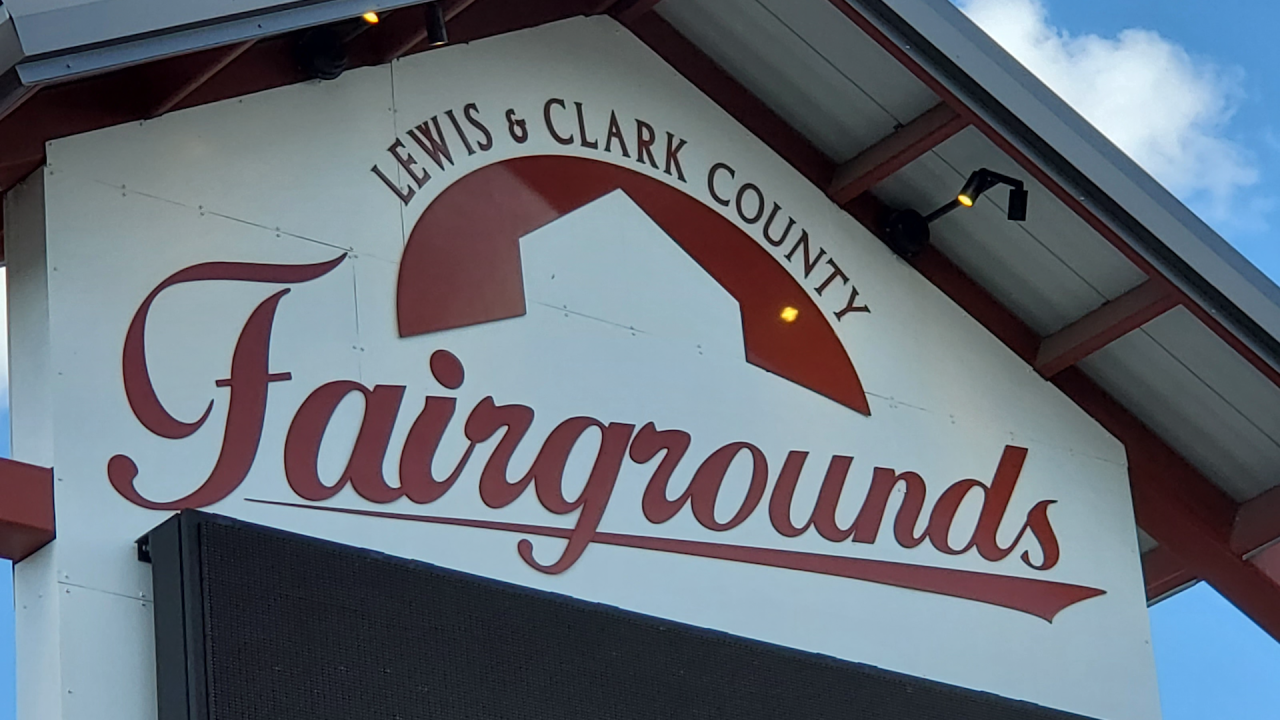 The Lewis and Clark County Fairgrounds will host a drive-in movie on Wednesday, May 20th, 2020.

The fairgrounds announced a drive-in movie idea on Wednesday, May 13th, via Facebook and received a big response that the event became official on Thursday, May 14th. The manager says they will take precautions to make the drive in a memorable experience.

"We reached out to the health department before we even announced this first, to get the OK. There will be some rules to follow as far as social distancing," says Kevin Tenney, Fairgrounds Manager.

The plan is to separate each vehicle using the guidelines of six feet apart. The fairgrounds will use two venues for this drive in experience. With the guidelines in place, they estimate they can have about 200 vehicles per venue.

Concession stands will be available. Tickets start out at $7 per person or $25 per car load. Tickets will be sold online only. Kevin hopes this drive in will lighten the mood during this pandemic.

“We're just trying to bring something to the community so they can get out and forget about the troubles going on right now," says Tenney.

The fairgrounds says they plan on announcing what movies will be playing on Friday, May 15th, and have tickets available on Monday, May 18th.