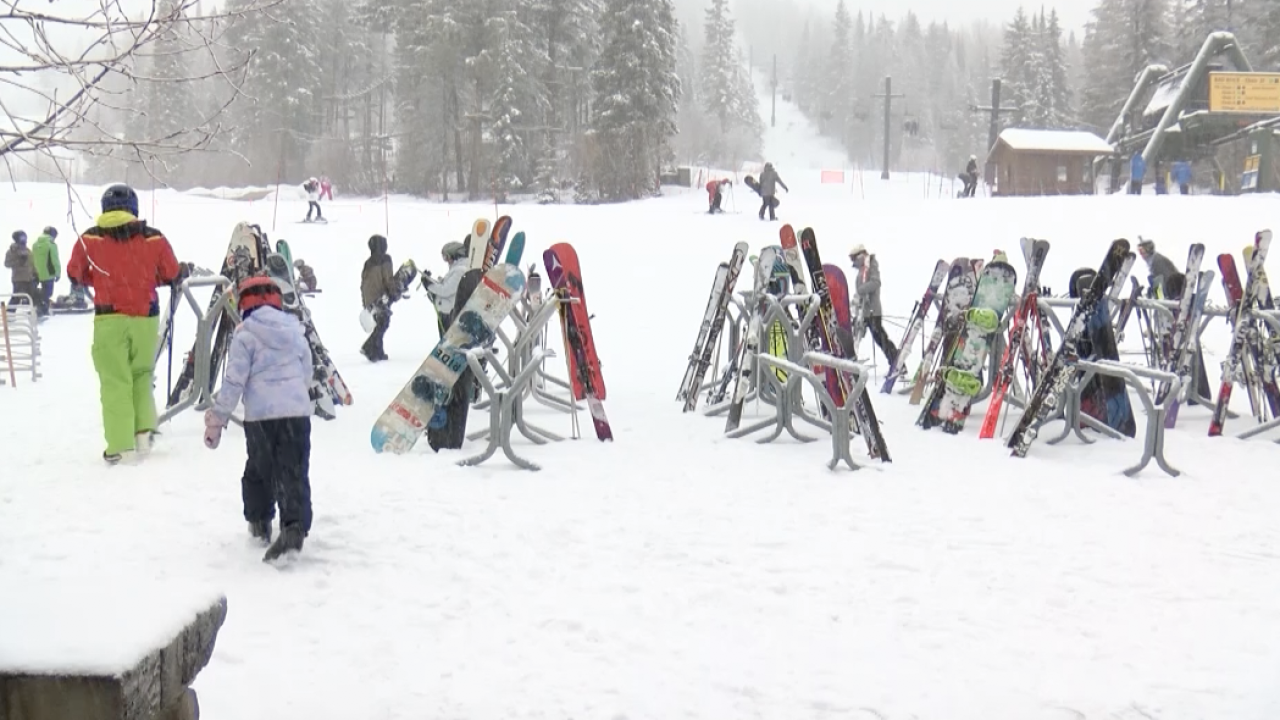 Whitefish Mountain Resort have given back to the North Valley Food Bank in Whitefish in a big way.

The resort presented a $2,500 check to the food bank, donating $25 from each of the first 100 season passes purchased for next ski season.

Whitefish Mountain Resort Director of Sales and Marketing Nick Polumbus says it took less than one week to hit the mark.

North Valley Food Bank has seen an 81% increase in the pounds of food distributed each month since the pandemic hit.

Polumbus says giving back to the food bank felt like the right thing to do.

“A season pass to Whitefish Mountain Resort is an important part of this community also, so tying the food bank with that purchase felt like a good thing to do,” said Polumbus.

North Valley Food Bank have seen a 55% increase in the number of households served since the COVID-19 pandemic began.