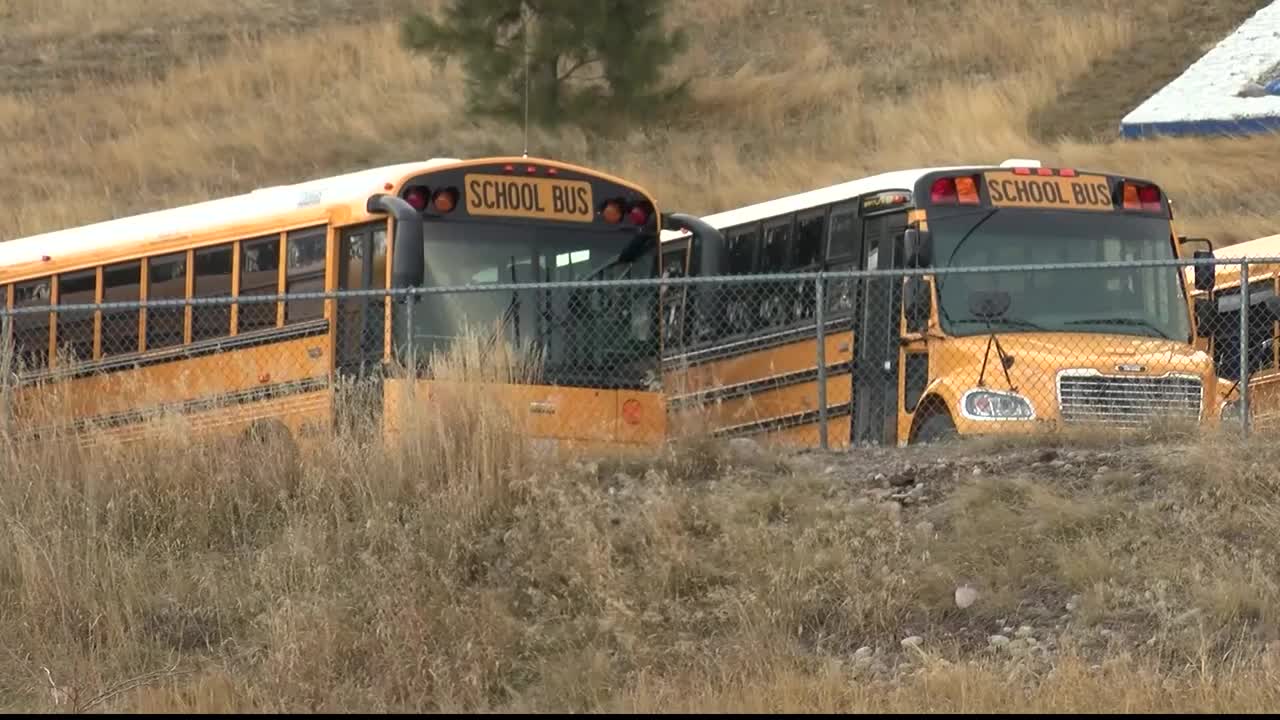 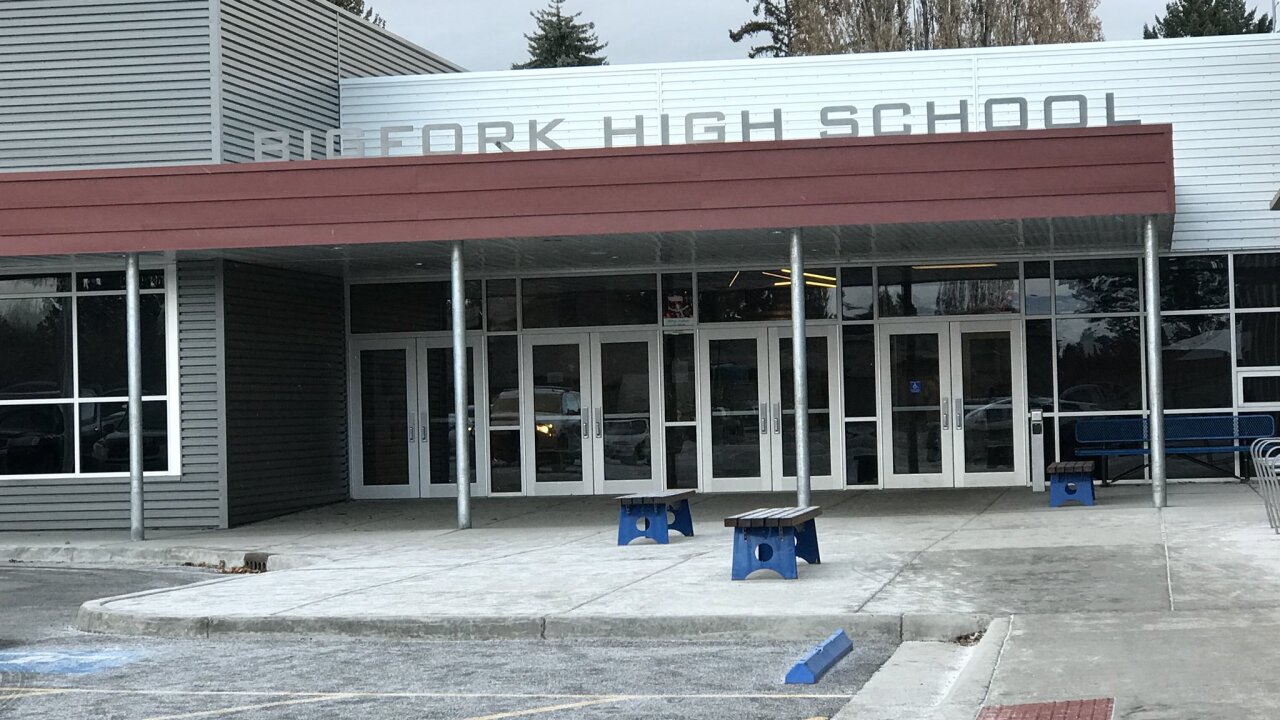 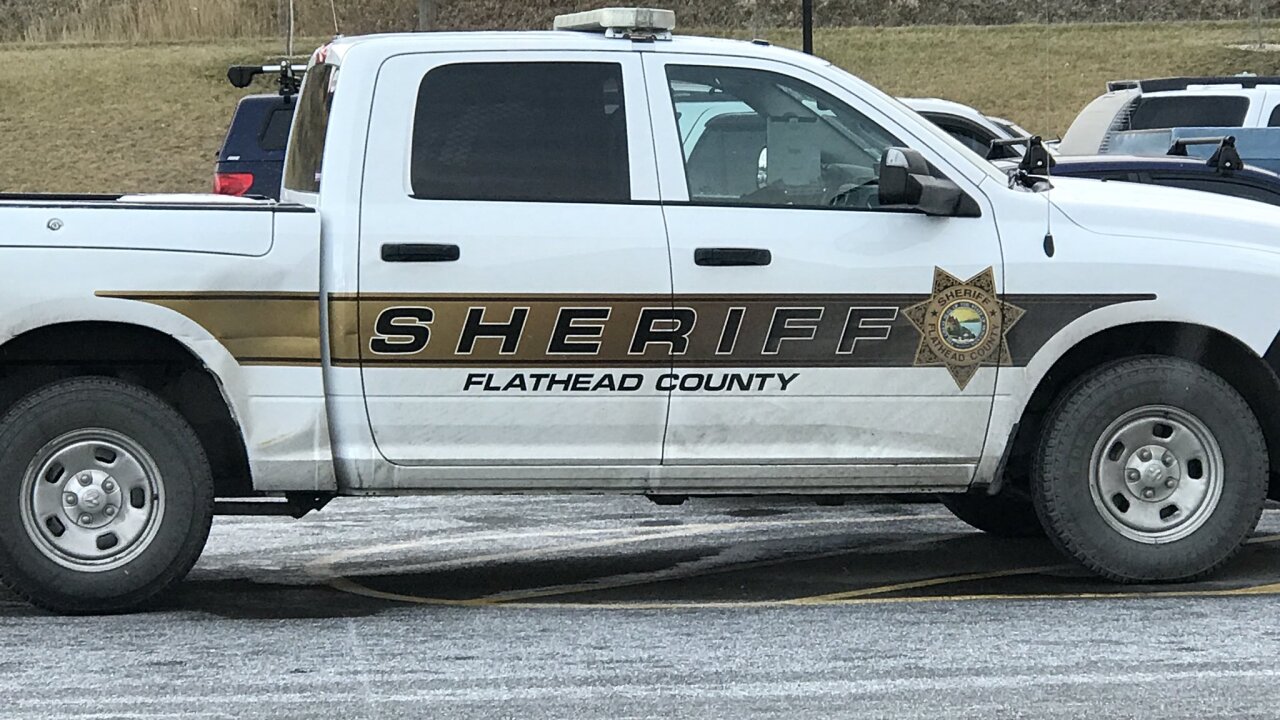 School administration immediately contacted local law enforcement. Sheriff Heino says emergency responders checked the outside and inside of the school for any bomb evidence.

“We’re going to check the localities. Usually we like to have people that know the building well. We also looked at the perimeters and everywhere else, just for anything suspicious or that doesn’t belong," Sheriff Heino explained. "In this case, it was in the morning so there wasn’t a lot of individuals in or out of the school. So, it was a pretty quick and efficient search.”

Sheriff Heino says the building was cleared and safe, and students returned to class at 9 a.m. He says as of right now there are no suspects. The Flathead County Investigative division continues to follow any leads into this threat.

A bomb threat led to the evacuation of Bigfork High School on Monday morning.

Students that were inside the school at the time were evacuated and sheriff's deputies then searched the exterior and interior of Bigfork High School, according to Sheriff Heino.

No bomb was found during the search and students were allowed to reenter the school at approximately 9 a.m.

Sheriff Heino saying that while a suspect has not yet been identified, there is no threat to the public.

An investigation into the bomb threat is continuing.

The Flathead County Sheriff's Office reports that it is now safe for students to return to Bigfork High School following an "active situation."

According to a tweet from the Sheriff's Office, the school "has been cleared by deputies and is safe for students to return. Roads are opening now."

Big Fork High School has been cleared by deputies and is safe for students to return. Roads are opening now.

The Flathead County Sheriff's Office reports law enforcement is on the scene of an "active situation" at Bigfork High School.

The school has been evacuated and deputies are clearing the school. We will advise when the location is safe.

A tweet sent out Monday morning also asks that people "please stay clear of the school until further notice."

We have a reporter on the way to the school and will have more information on this developing story as it becomes available.