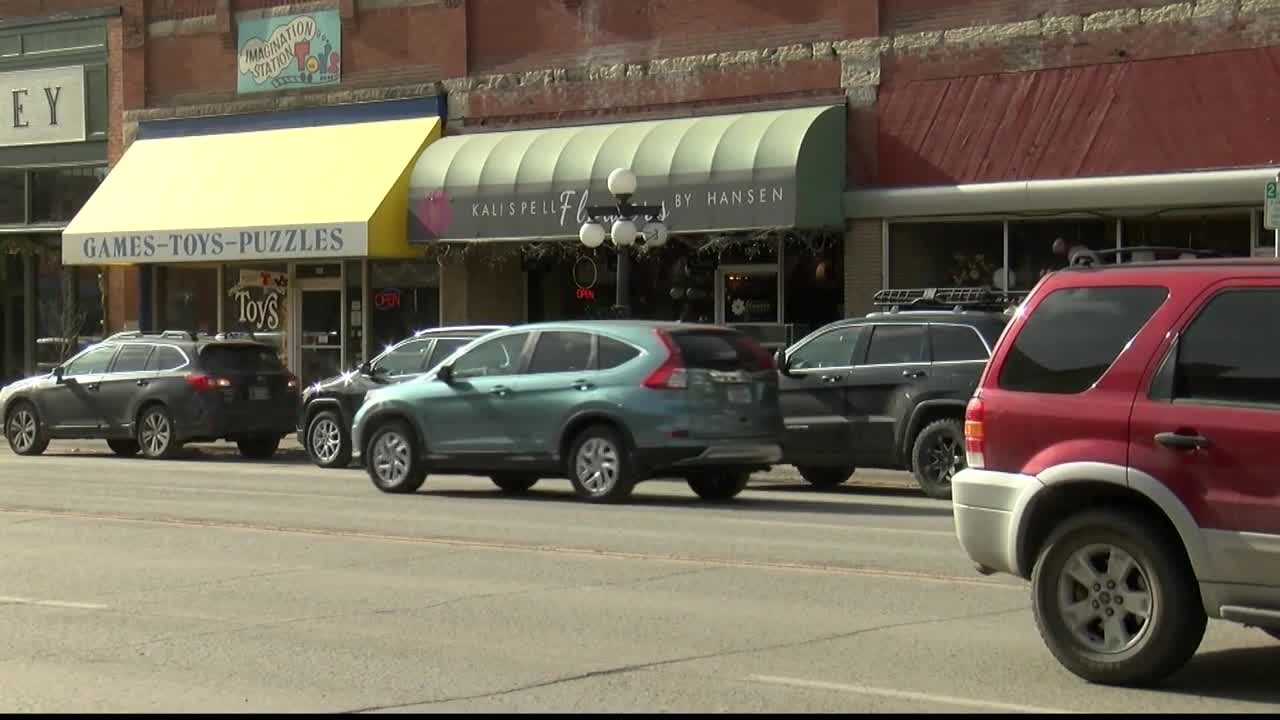 Kalispell will not change its stance on motor vehicle lodging 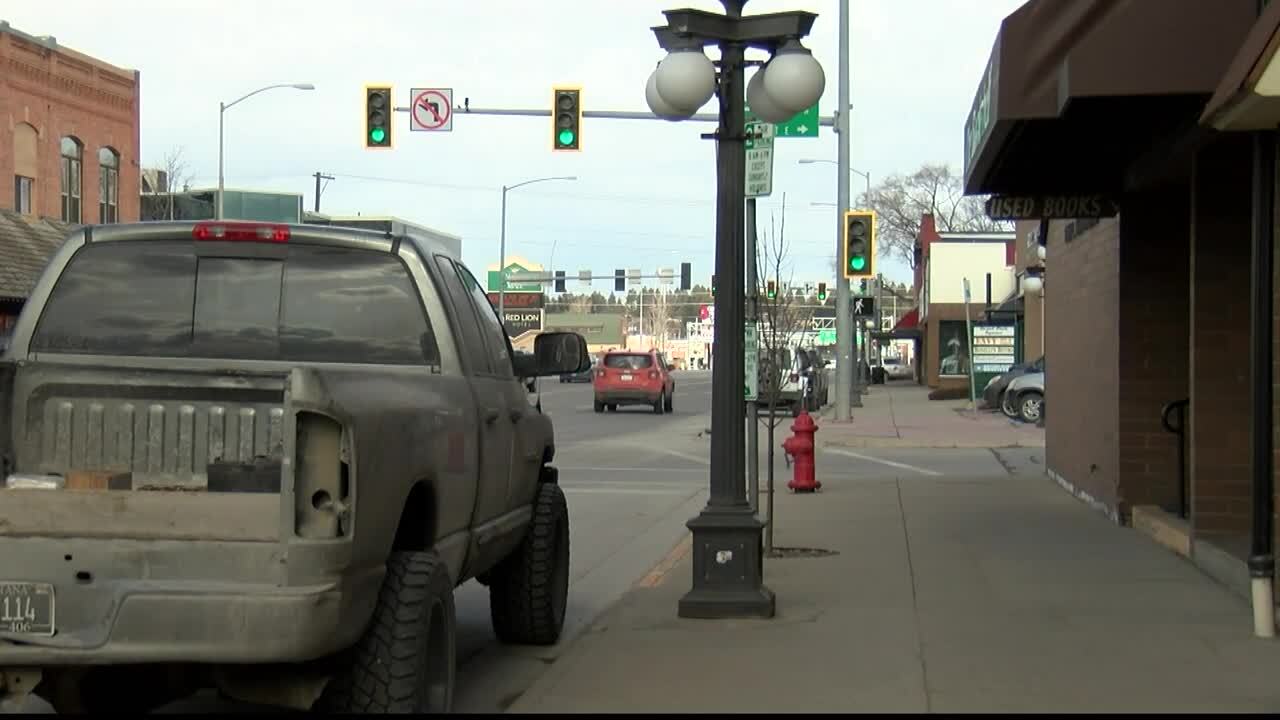 The City of Kalispell will not change its stance on motor vehicle lodging, which does not allow homeless people to sleep in their cars.

Due to complaints last year of people sleeping in their vehicles, Kalispell passed an ordinance making the act illegal. Those caught would be fined.

However, Russell says, after reassessing the issue, there was not enough concern to move it to an agenda item.

Russell confirmed with MTN News that people will still not be allowed to sleep in their vehicles.