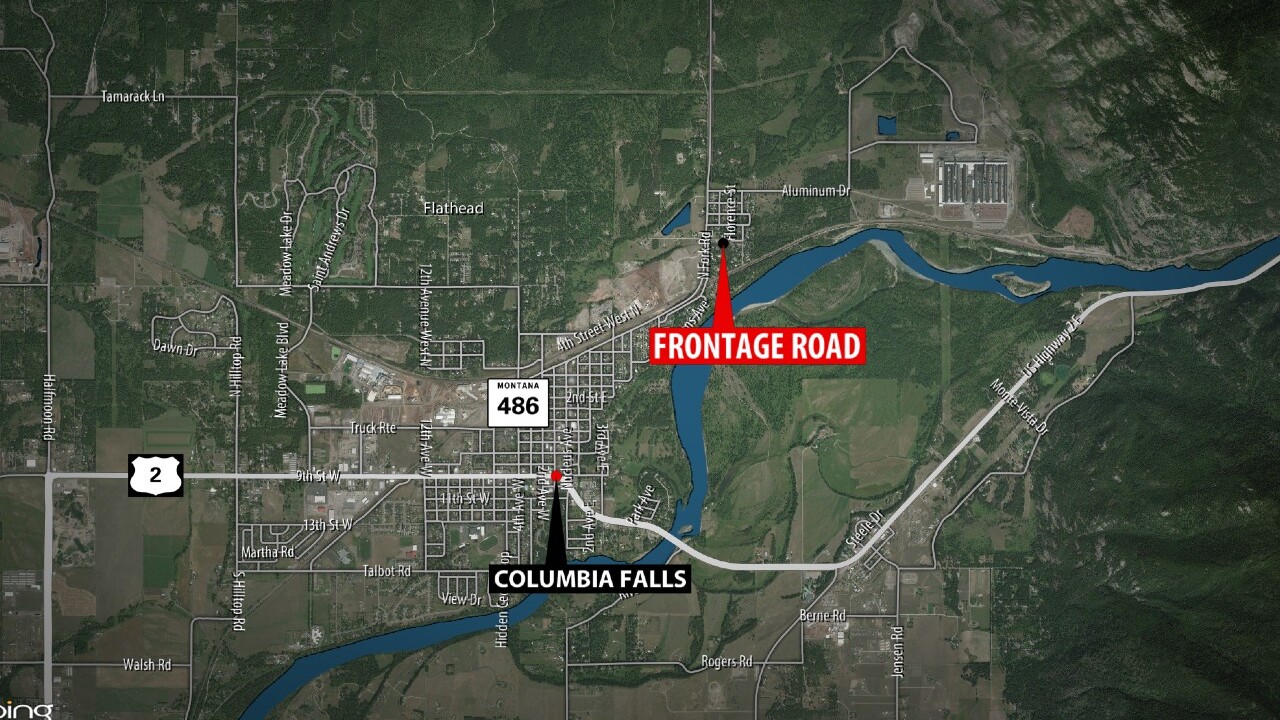 A Columbia Falls mobile home was destroyed in a Sunday evening fire.

But when crews arrived at the scene they found a mobile home was fully engulfed in flames with two neighboring mobile homes were also on fire.

The flames also spread to three vehicles nearby.

Weeks explained that fire crews were able to limit damage to the mobile homes to the east and west, but the initial structure was a total loss.

Weeks said no injuries were reported and that the cause of the fire is still under investigation.

The Columbia Falls, Bad Rock, Whitefish and Evergreen fire departments all responded to the scene.