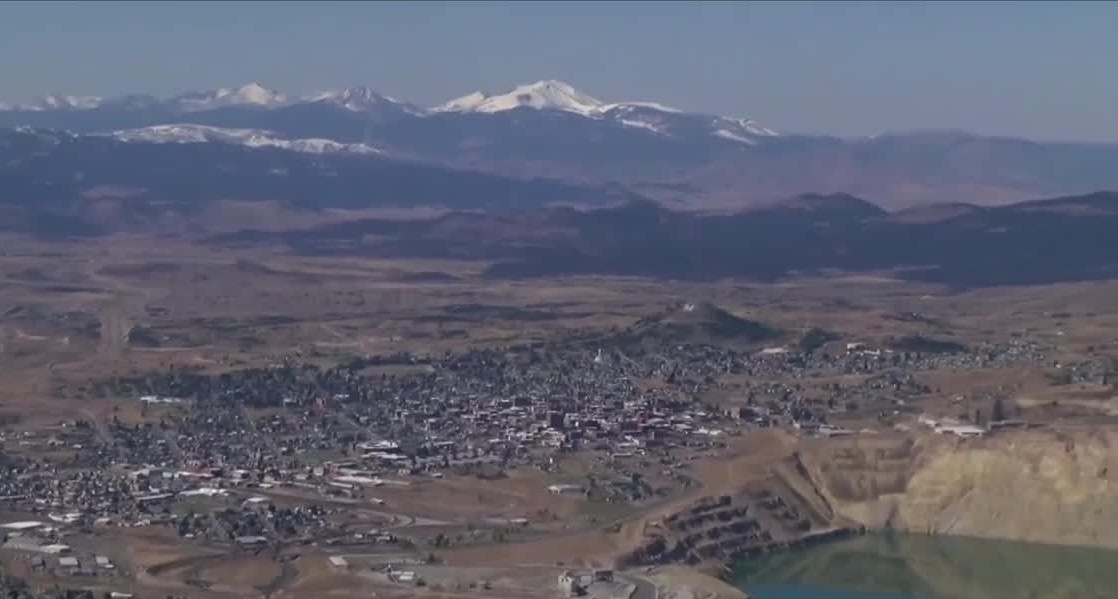 The abandoned mine yards, the Berkeley Pit and a century’s worth of mining contamination are the things that have given Butte a stigma over the years.

The abandoned mine yards, the Berkeley Pit and a century’s worth of mining contamination are the things that have given Butte a stigma over the years.

Some believe Butte’s decision to sign the consent decree to cleanup the mess will eventually change the negative opinion of the Mining City.

"I think Superfund can be intimidating, so I think have that designation being removed, I think is something that will be good for our community across the board,” said Butte Local Development Corp. Director Joe Willauer.

The five-year cleanup plan will not only remove mine tailings, it will include adding a greenway replete with parks and an amphitheater. Quality of life improvements that economic leaders believe will make it easier to draw business to Butte.

“Simple things like putting in new trash cans and replacing park benches, those little tiny things go a long way, so the opportunity to have large new infrastructure I think is something everyone in our community can benefit from,” said Willauer.

“The lever of interest and the level of investment in our community has been incredible high over the last few years, so to say it is the only component would be inaccurate because there’s so many great things going on for our community,” said Willauer.