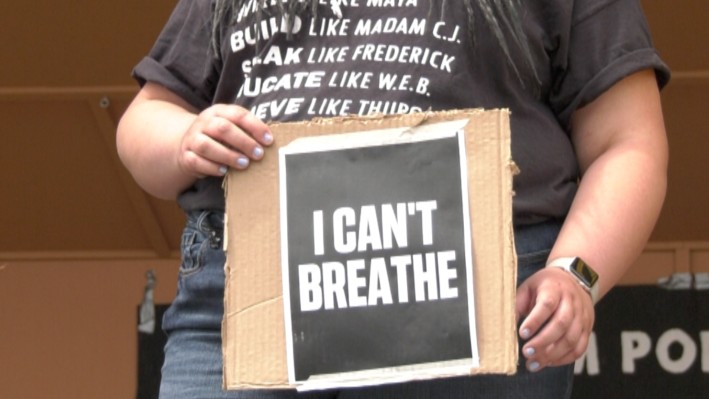 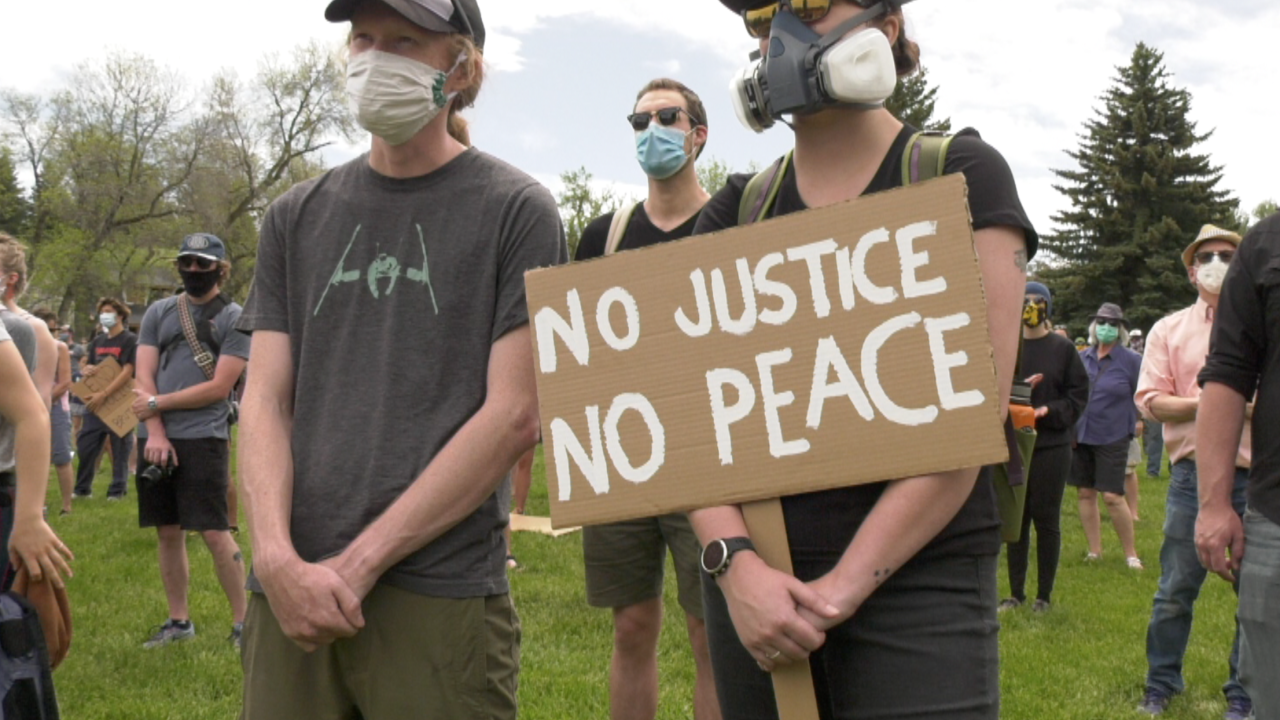 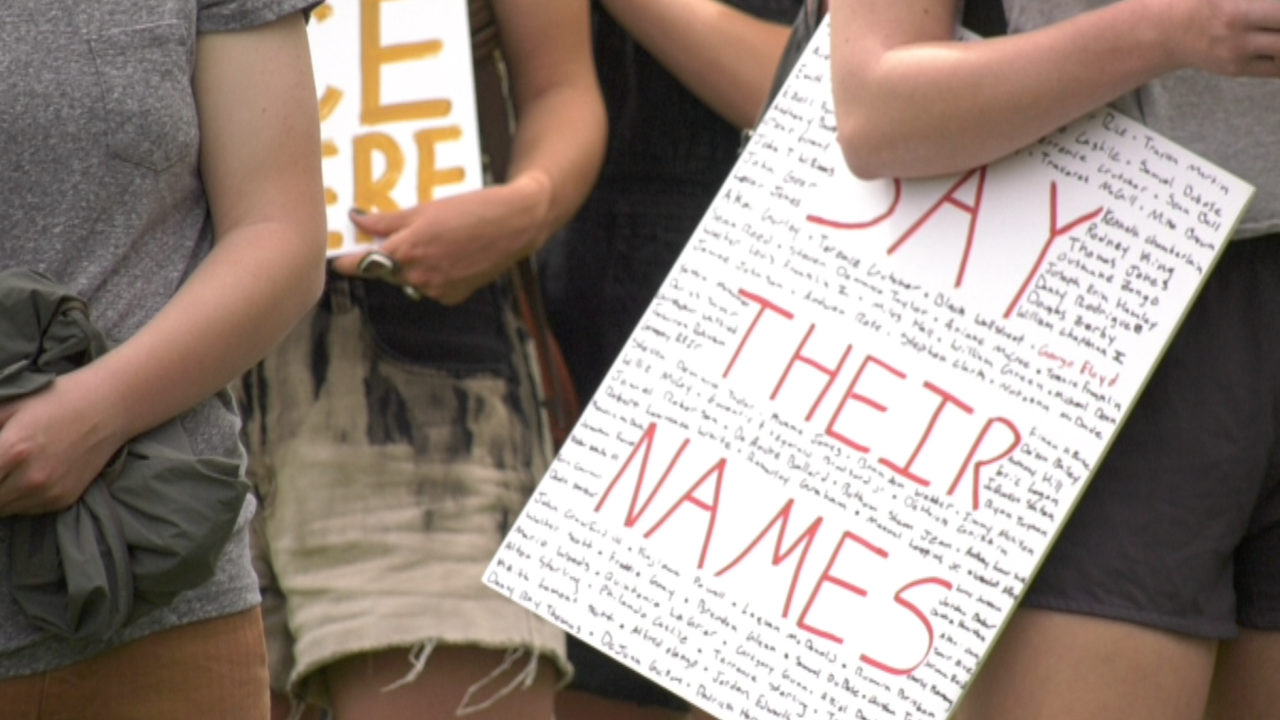 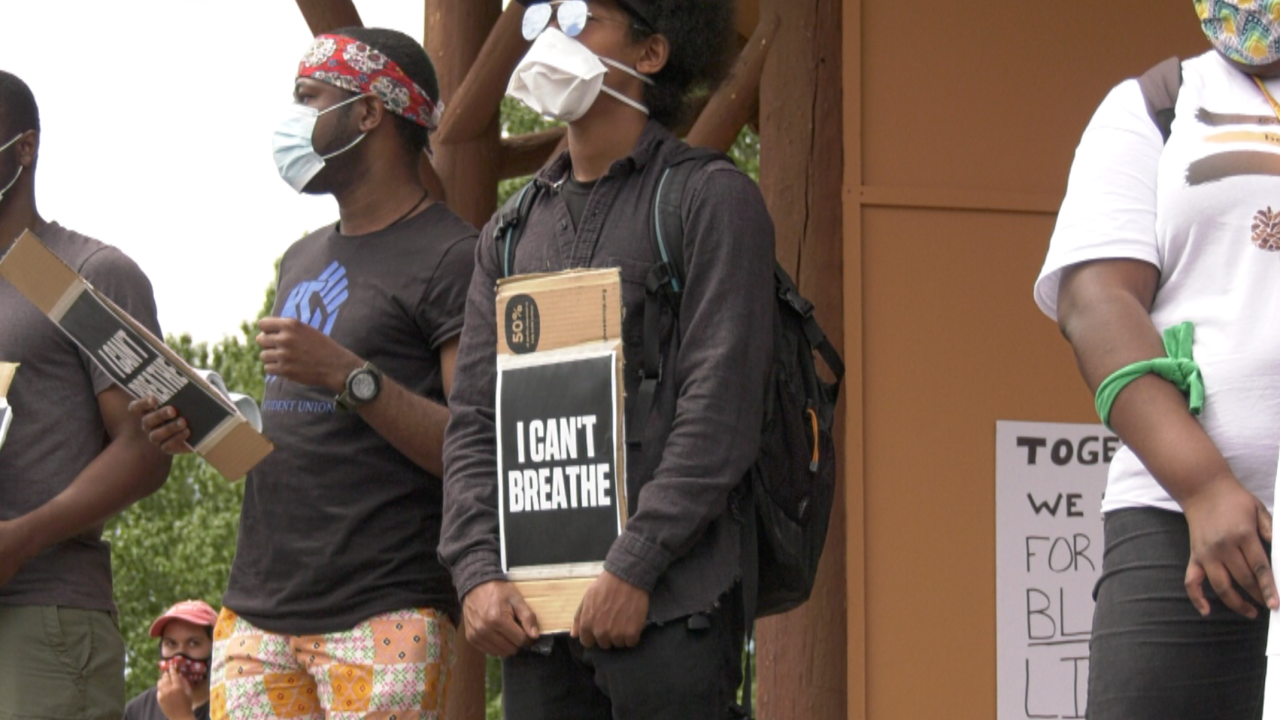 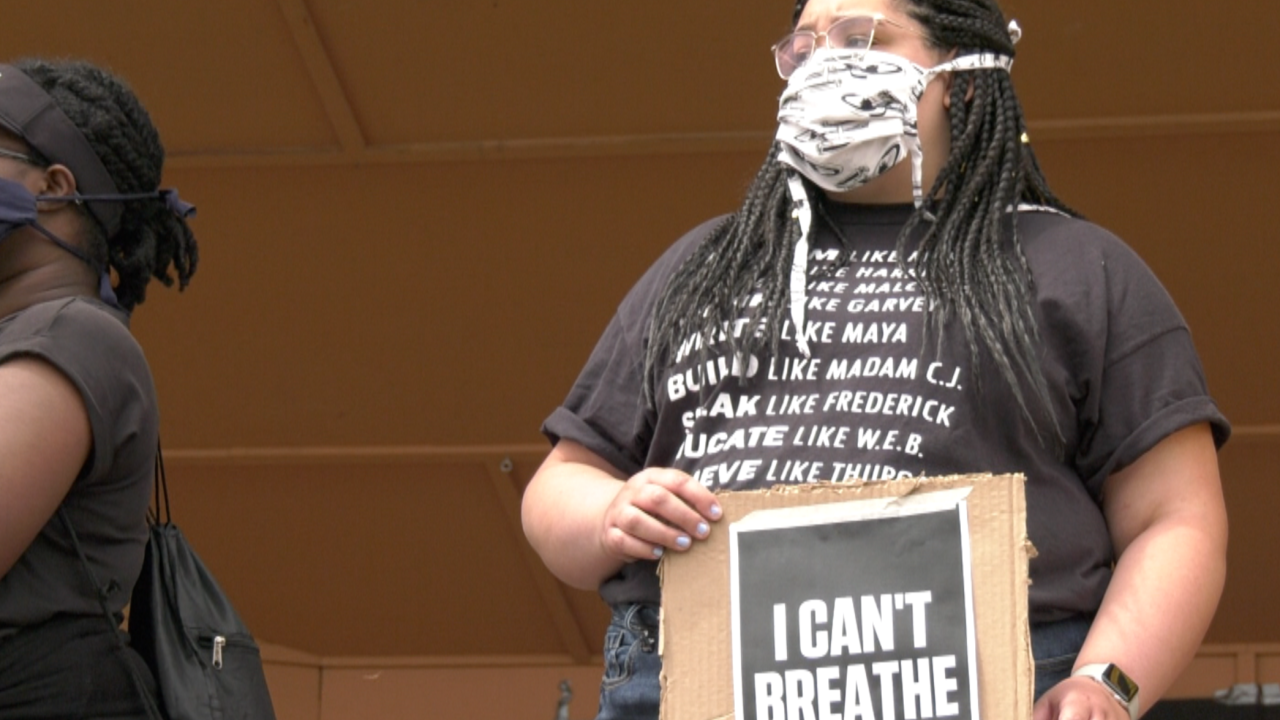 The event was one of many happening in solidarity nationwide after 46-year old George Floyd was killed in police custody last week in Minneapolis.

Speakers at the rally addressed concerns for all minorities, including black, indigenous, and other people of color.

After speakers addressed the crowd, the group of more than 1,000 people took to the streets of Downtown Bozeman to march peacefully.

Protests and marches took place across the state this weekend including Billings, Great Falls, Helena and Missoula.