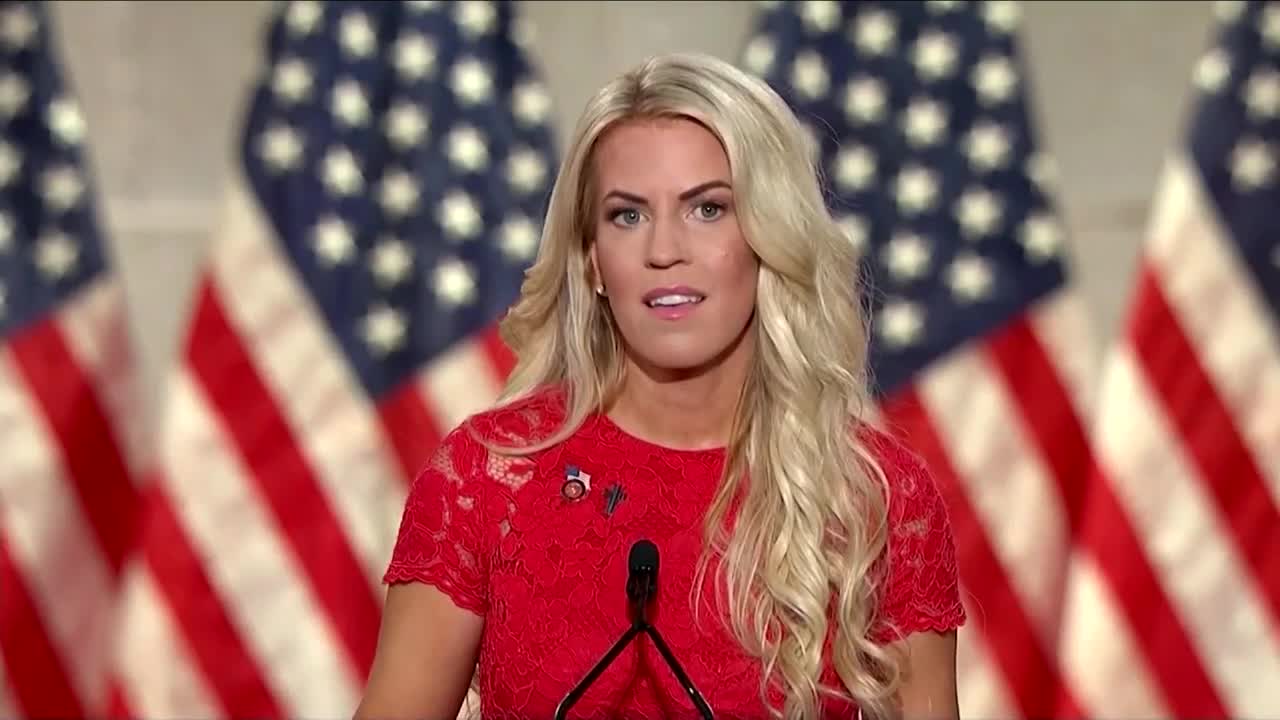 A Billings woman was the talk of the town after making an appearance at the Republican National Convention Monday night.

Tanya Weinreis, who owns Mountain Mudd Espresso in Billings, thanked President Trump for helping keep her business afloat during the pandemic during her talk. She got one of Montana's first federal Paycheck Protection Program loans from Yellowstone Bank in April, which helped her pay her 50 employees.

She talked to Q2 Tuesday about her RNC experience.

"Oh boy, I think my voice mail filled up in less than three minutes, and then probably a couple hundred emails. Positive and negative. We have people from all over wanting to buy coffee, and then we have people that are saying things that I can't repeat," Weinreis said.

She said she flew to Washington, D.C., over the weekend to record her speech. She worked with a speechwriter but was able to say what she wanted.

Weinreis said she wanted to highlight her faith in God and how her struggles mirrored those of many Americans during the pandemic.

She also praised the work of Yellowstone Bank and U.S. Sen. Steve Daines, R-Mont., who helped her secure the loan.

"Really the biggest part of this was the local bank made it happen so quickly, and definitely the work of Sen. Daines. And from there, the White House tweeted about us," Weinreis said.

During the pandemic, business has been OK but remains a challenge, Weinreis said. Mountain Mudd has been able to remain open for the most part, although business has suffered because of the closures of MetraPark, which is home to one location, she said.

She said she believes Trump believes in the American dream.

"He is definitely the guy who wants freedom and lower taxes and the ability for us to be open and operating and just maintain a healthy business," Weinreis said.

"I was born in 1981, so I have been able to have opportunities that if I worked hard I could accomplish things even if I’m a female or five feet tall. It doesn’t matter. I’ve been able to live in this great country and I just want that to continue for my kids," she said.