Billings broker discusses trends of stock market after the election 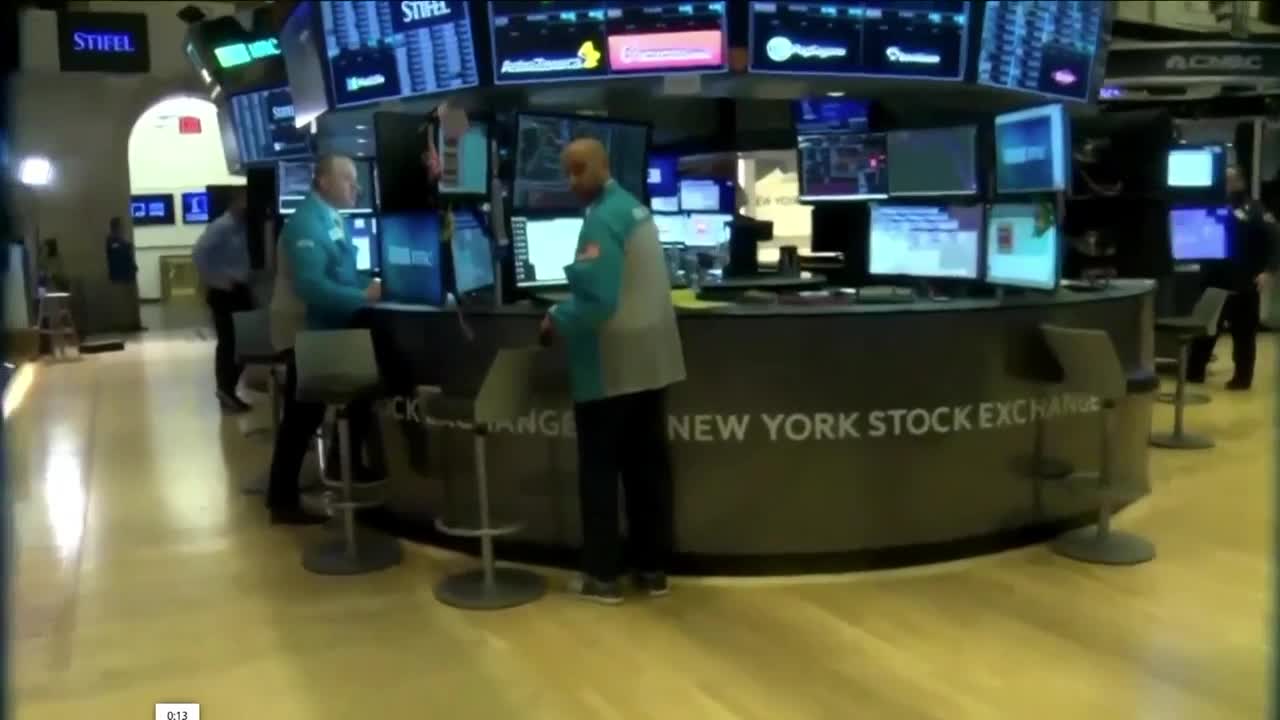 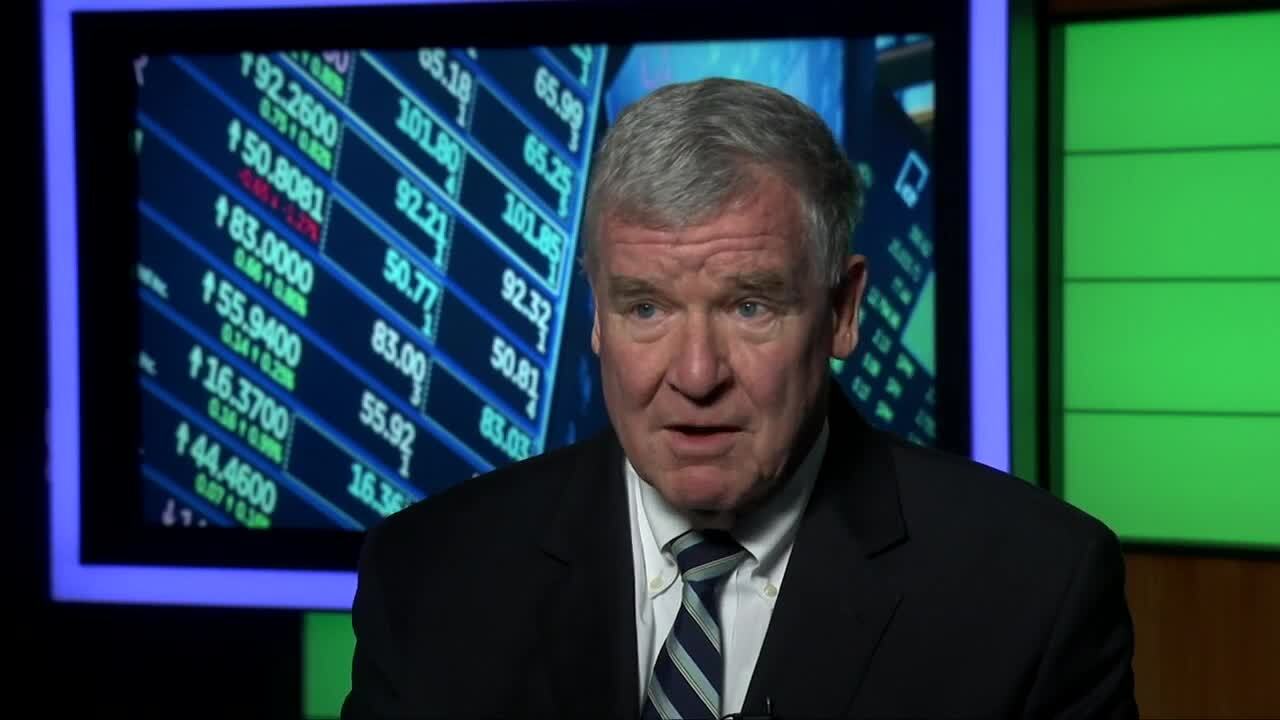 After two months of uncertainty for investors, analysts are saying that the US stocks could be on track for their sharpest weekly gains since April.

Gary Buchanan of Buchanan Capital in Billings said Thursday the stock market is having a strong first week of November.

“What is extremely interesting to me is how well investors and the market are reacting to the uncertainty of the election,” says Buchanan.

Votes are still being counted, and Buchanan said that a divided Congress could fuel an increase in the stock market. Democrats are on track to hold onto the House. Republicans are leading in their effort to maintain control of the Senate, although two potential run-off races in Georgia could swing the majority back to Democrats.

“A divided government is actually fairly good for this market. The fact that it is divided means that new tax increases will be constrained, I think. There will be a stimulus, but it will probably be more restrained than before and the market in general likes that,” says Buchanan.

Buchanan says that no matter who wins the presidential election, the stock market likely won't take a negative hit. However, he says that if election results are delayed for a period the market could slump.

As for sectors key to Montana, Buchanan said energy firms continue to struggle with slumping power demand because of the pandemic, but he sees hope if Congress approves a new round of stimulus.