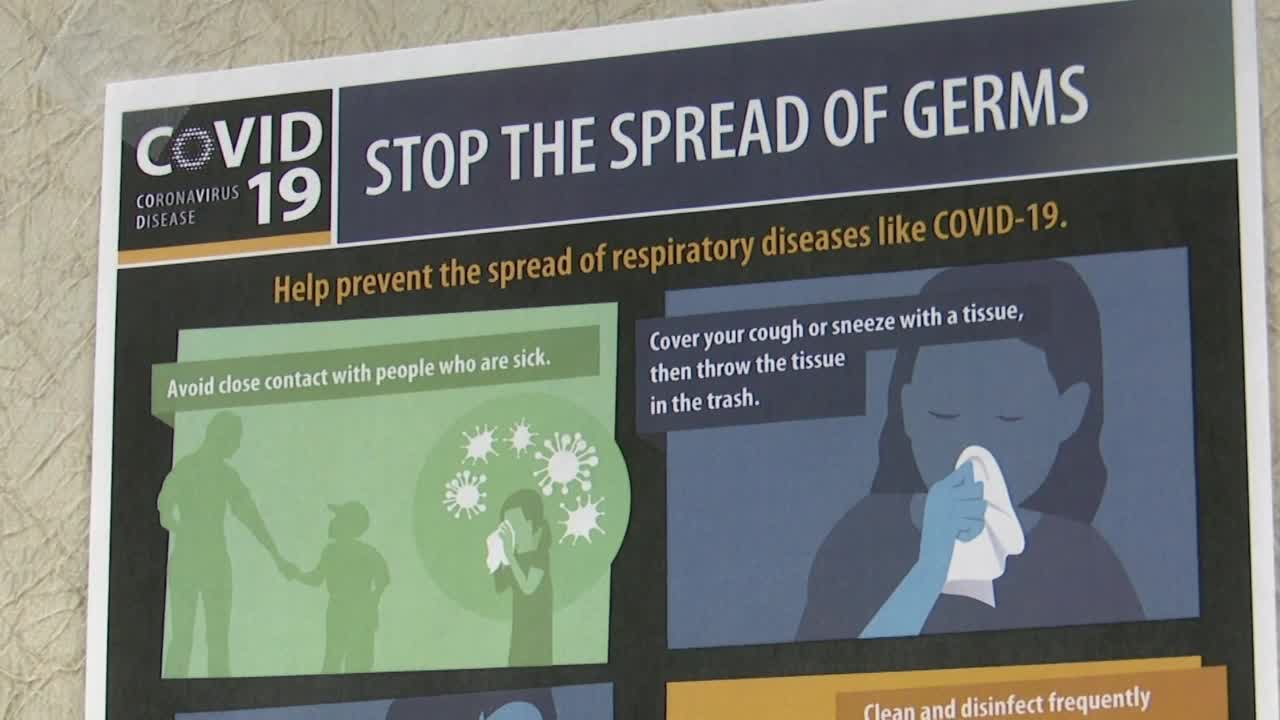 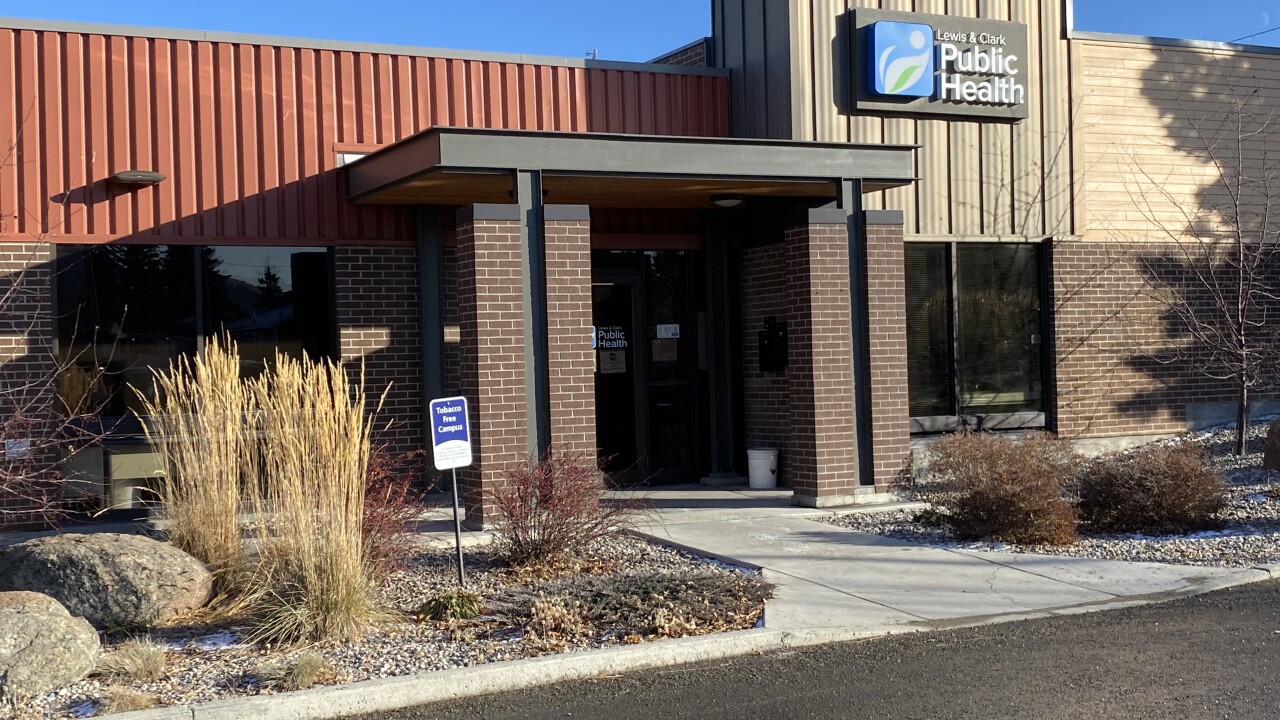 With Thanksgiving less than a week away, local, state and national health leaders are encouraging people to think about ways to celebrate safely during the COVID-19 pandemic.

Lewis and Clark County health officer Drenda Niemann says they would have recommended people keep their holiday gatherings smaller this year even before COVID cases spiked in recent weeks. Now, with local health care providers and contact tracers strained, she says the message is even more important.

“We know that it’s risky when people come together,” she said. “In a work situation, for example, we all are really vigilant often, to be careful about wearing our masks, be careful about physical distance. But when we get together with family, we let all of those guards down and we’re not always as careful.”

On Monday, Lewis and Clark Public Health released its guidance for the holiday, encouraging people to gather only with members of their household and connect with other family and friends virtually. They say those who do have gatherings should make plans and stick to them.

· Keeping gatherings shorter and maintaining 6 feet of distance whenever possible
· Having a meal outside if weather permits, or opening windows for better ventilation
· Limiting the number of people preparing and serving food
· Wearing face coverings when not eating or drinking

“It’s uncomfortable, but if we all do it, then it’s not that big of a deal,” Niemann said. “If we all just commit to ourselves – make a plan, commit to each other that we’re going to go that extra mile to put some safeguards in place – then it’ll limit the risk, but it won’t eliminate it.”

Other public health leaders have offered similar advice this week. On Thursday, the Centers for Disease Control and Prevention recommended postponing Thanksgiving travel. Gov. Steve Bullock called on Montanans to avoid private gatherings of 15 people or more, as he implemented new restrictions on large public gatherings.

Niemann said Lewis and Clark Public Health is now seeing evidence that people gathering with small groups of family and friends have contributed to some of the growth in local COVID-19 cases.

“I think our community heard us loud and clear during the summer that large group gatherings were not a good idea, it’s not safe for people to come together – so then we started to gather in smaller groups, and those are now contributors,” she said.

She said Public Health understands that, after a difficult year, people don’t want to give up a chance to be together. However, she asked that they consider making these changes this time.

“I just want the public to understand that we’re just as heartbroken,” she said. “I have family in three different states that I won’t get to see for the holidays this year either. I guess my message out is that we’re all in this together. This is hard on every single one of us and these are hard decisions to make, and we fully recognize that, but we’re asking our community to really pull together and do the right thing.”

Niemann said they’re hopeful that, with the progress being made toward a vaccine, they won’t have to make these types of recommendations next Thanksgiving.

You can find Lewis and Clark Public Health’s full holiday guidance here. The CDC has also posted its own recommendations here.