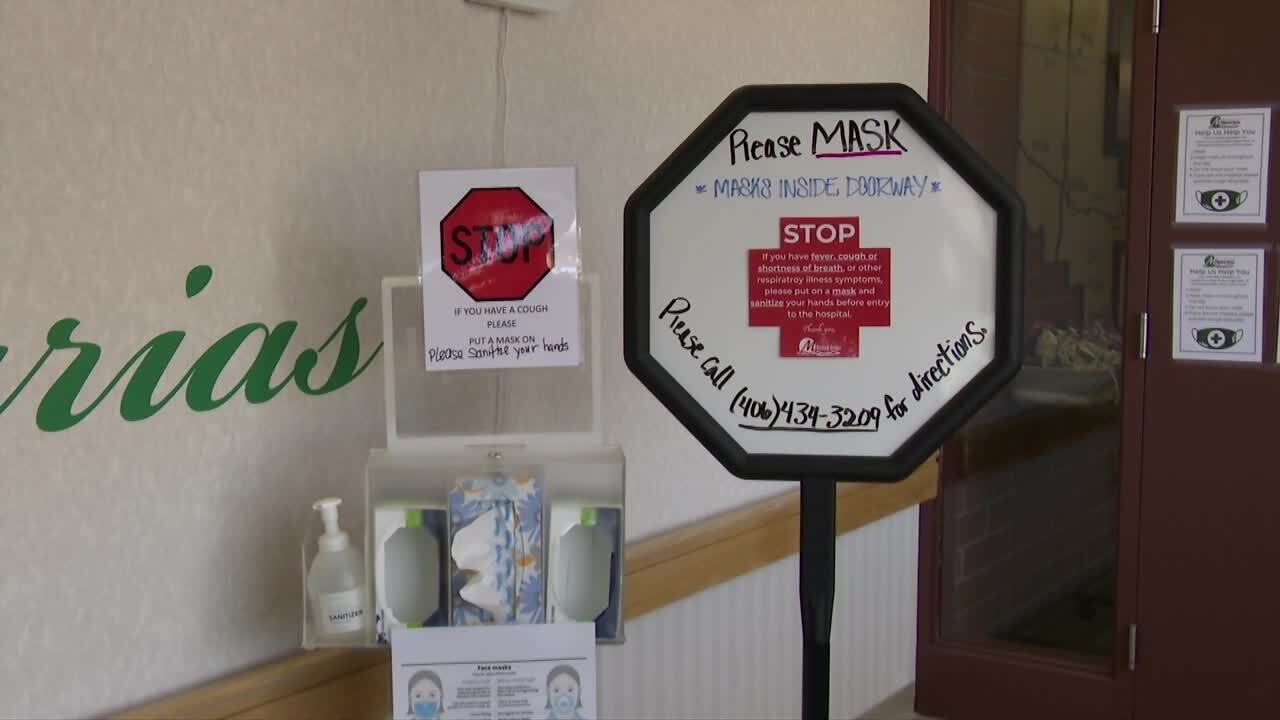 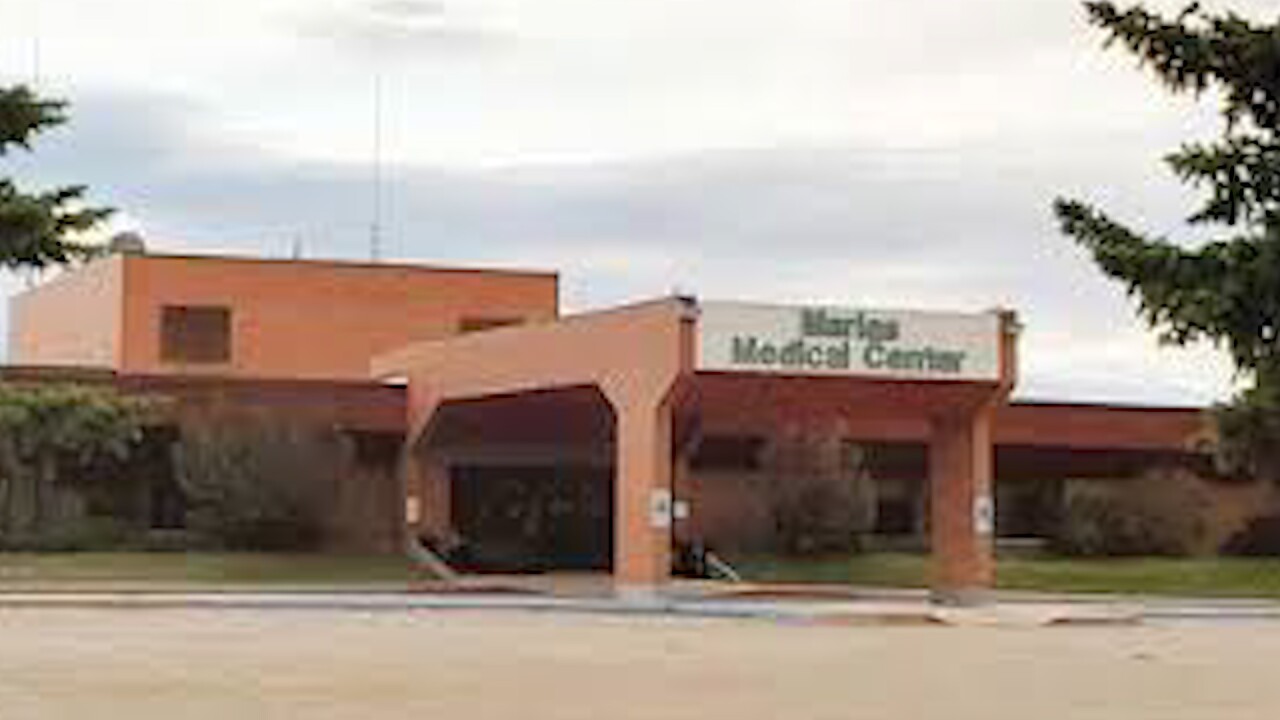 The county-owned Marias Medical Center in Shelby appears to be on its way to new ownership. The Kalispell Regional Medical Center won a request for proposal by Toole County, and will spend the next few months navigating a due diligence process before making the acquisition final.

Although Kalispell and Shelby don’t exactly neighbor each other, officials from both cities are confident that Toole County residents will not lose access to any of their local healthcare resources.

“From our preliminary conversations, we have expressed that we know the people that we care for, they’re our community, they’re our families, our friends, and our neighbors,” said Jamie Brownell, the CEO of Marias Healthcare Services, which contracts resources to and from the Marias Medical Center. “We serve Sunburst, Valier, Conrad and Shelby areas, and these people want their access to care to be local, and that’s very, very important to the region, largely because we know how to care for each other. They’re our friends and our families, our neighbors, but also our communities are dependent on the economic impact, the jobs, and the families.”

That doesn’t mean some things won’t be different, however. Kalispell Regional Medical Center Chief Transformation Officer Cindy Morrison told MTN that the hospital plans to expand some of the services currently offered in Shelby, implement programs currently running successfully in Kalispell and elsewhere in Montana, and leave some things up to the Board of Directors at Marias.

“Right now you aren’t going to see any changes, right? I think as we all start working together closer, it’s hard to know exactly which things might change or might not change,” Morrison explained. “That usually happens in a good relationship where you sit down together and work through that, and we’re certainly at that point in the discussion yet.”

That “sit down together and work through that” moment appears to begin with a meeting scheduled for July 1, according to Brownell. She says that she and her partners and coworkers have not been told much so far about what might change for them on a day-to-day and long-term basis, but they’re optimistic regardless.

“We are very optimistic that we are going to build a very nice regional healthcare delivery system that will complement everything that we’re already building on,” she said. “Our team intends to be responsive to that demand for locally provided services and continue to be the voice of the community, and when we need to send a patient away from the region, whether it’s to Kalispell or to another hospital for specialty services, we will do that for our patient.”

Toole County officials made the decision to sell the hospital in 2019 after years of the facilities losing money. Morrison said that the Kalispell Regional Medical Center’s decision to purchase the Shelby buildings was the result of a movement occurring in the healthcare industry across the country.

She explained that healthcare in the U.S. has been consolidating over the last 20 years. That gives hospitals and medical centers the opportunity focus more on care coordination and care management, which in turn gives them an opportunity to sometimes provide services in rural communities that might not have been available there before.