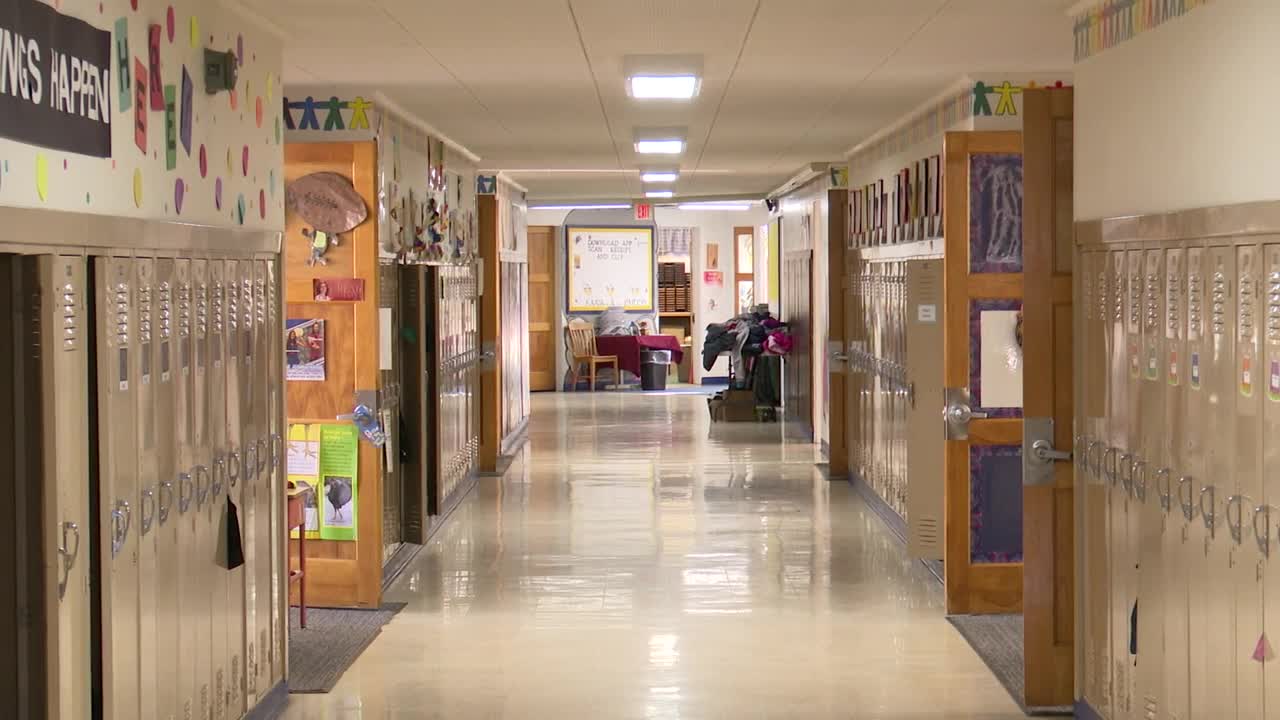 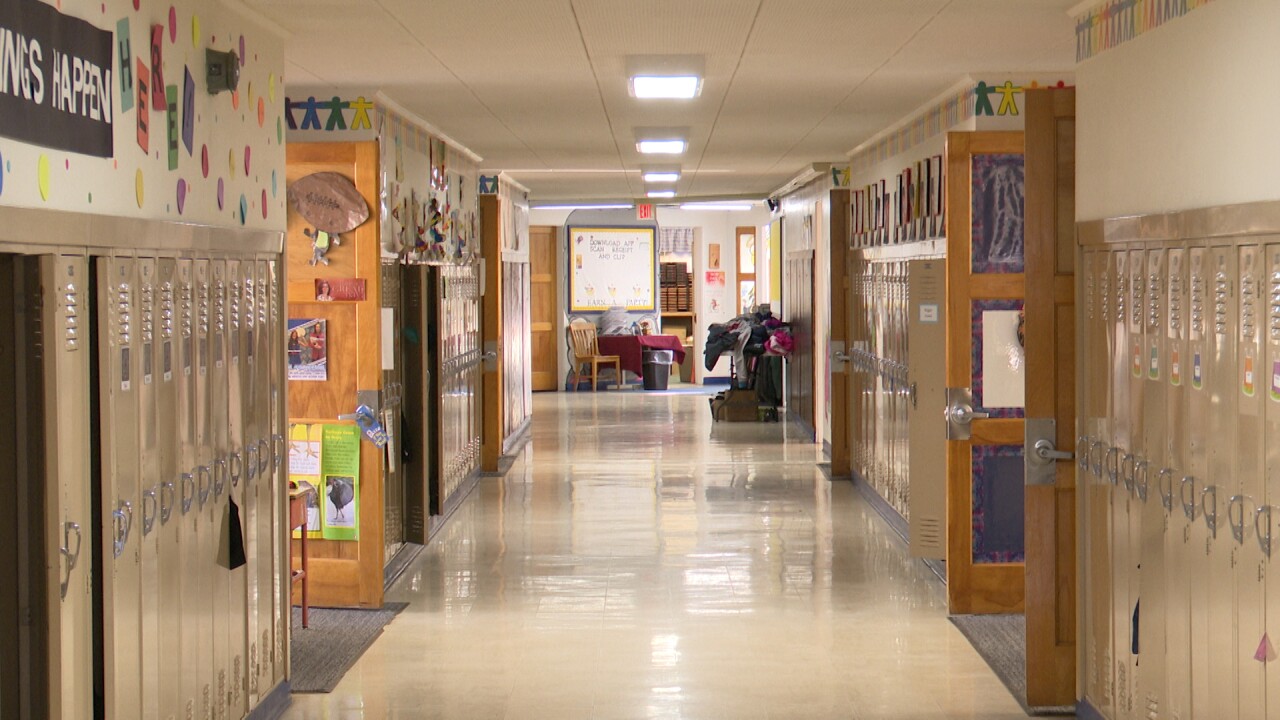 Townsend School District leaders have announced they are looking at putting a bond issue before voters next May, to pay for a new elementary school.

Much of Townsend’s current elementary school building was constructed in 1952, and leaders say the facility isn’t meeting their current needs.

Noyes said the building has a number of issues. Second-floor classrooms and a number of bathrooms aren’t accessible for people with disabilities. Leaks in the roof have led to water damage in some walls and ceilings. The building lacks a fire suppression system and other safety and security features.

One major issue has been the school’s heating system, which was updated years ago from a fuel oil system to a hybrid using propane and wood pellets. Leaders say it is inefficient and hard to maintain.

“It’s tough to supply all the classrooms and all of the students with adequate heat,” Noyes said. “Some are hot, some are cold throughout the day.”

“The teaching environment back in the 50s is a lot different than it is today,” he said. “Today we look at 21st century learning and collaborative spaces and common areas, shared spaces – just a lot of different teaching styles that we’re not able to do right now because of an older system and an older structure.”

The district doesn’t yet have a specific design proposal or a cost estimate for a new school. Leaders hired architects A&E Design of Bozeman to work on determining what their needs are and how they could be achieved. Noyes said they will have more details about the project by January or February.

Currently, the plan is to maintain the existing middle school classrooms, which were added onto the building in 1987. However, leaders say the new construction would also provide more space for the middle school.

District leaders say now could be a good time to move forward with an elementary school bond because the bond issue that paid for Broadwater High School is set to be paid off in 2021. That means district residents would not see as large an impact on their tax bills.

Noyes said the district and its architects are meeting with teachers, students and community members to get a better idea of what they would like to see in a new school building.

“Our big idea and goal is to have as much community involvement in this process,” he said. “We want them to be a part of the plan, we want to hear their voices, hear their concerns and be able to address those.”

The school board is holding regular meetings the first Monday of each month to discuss the bond proposal. District leaders are also offering tours of the current school facility before those meetings.