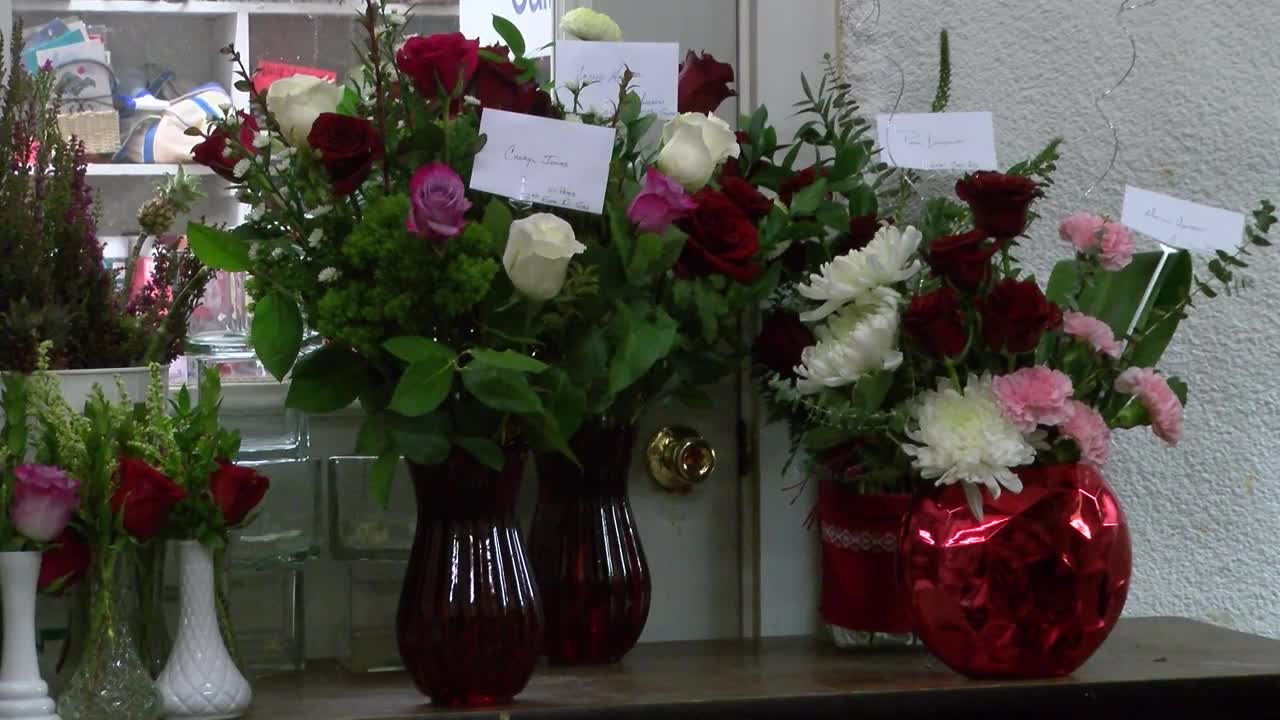 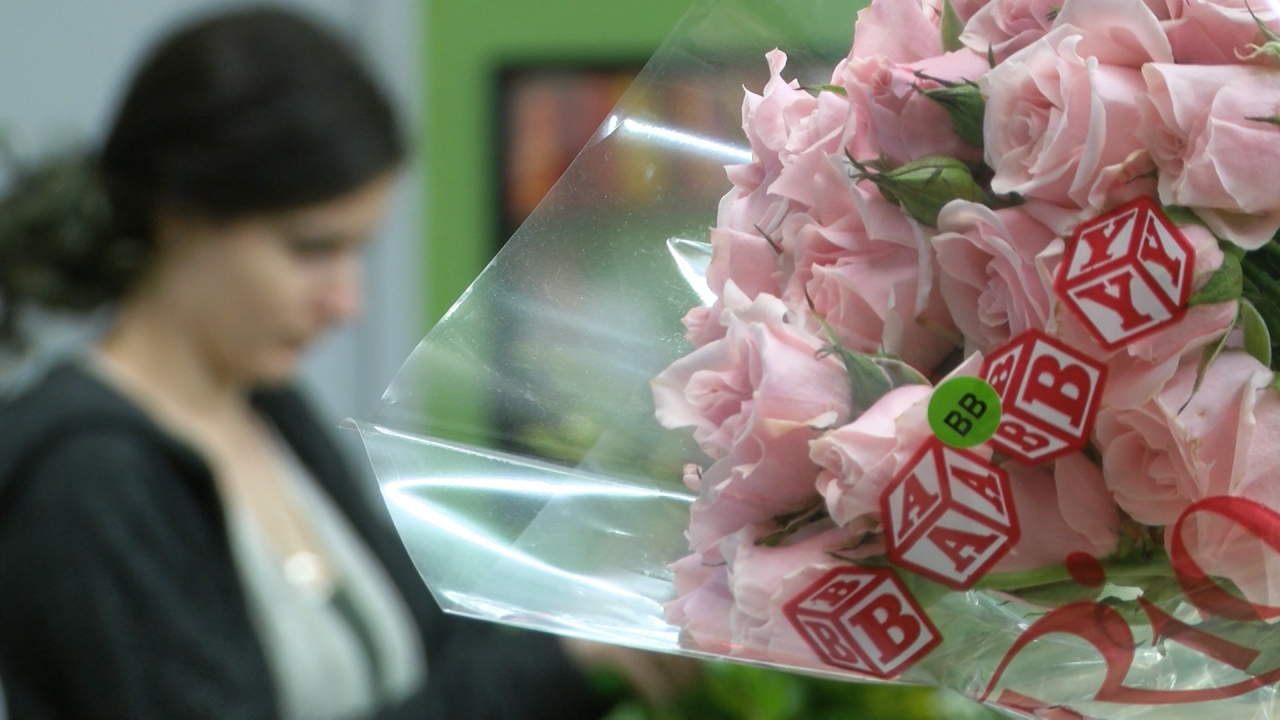 The florists and workers at WestMont Flower and Trading Company in Helena were quite busy the week leading up to Valentine's day.

Each order is made with love, while offering a purposeful job for individuals with disabilities.

"When you see them (clients) walk to a door with an arrangement and somebody excited to get their flowers, like everybody is, that really completes the process. When the client comes back to the car with a huge smile and the clients completely proud of what they did and what they helped put together. You know, that's pretty special,” said Robin Farrell, Program Director of WestMont Flower and Trading Company.

According to the Society of American Florists, it estimates that more than 250 million roses are produced for Valentine’s Day.

Of those millions of roses, WestMont Flower and Trading Company, orders 10,000 roses from all over the world from places like Ecuador, Colombia or Guatemala.

For Montana, being that February is during the winter months, that can have its fair share of challenges.

"Two things, probably weather and transport, especially in Helena because we are limited as far as flights, most of our product comes in via airlines,” said Farrell.

The flowers, just like any other imported item must go through United States Customs and Border Protection.

There the flowers will be inspected for everything from smuggling drugs to invasive insects to dangerous reptiles.

The flowers then make their way to their destination and are put together into beautiful bouquets.

However, when it comes to Valentine's Day orders not every year is the same, some years are better than other years.

"Ironically, Valentine's day is a big flower day for men to buy flowers, and they really like really like the effect of having the flowers delivered to their wives, or their girlfriend's office for the wow effect, so that doesn't happen, obviously if you have it on a Saturday or Sunday,” Farrell said.

In 2014, Valentine's Day fell on a Friday, the National Retail Federation showed consumers were tight on spending.

However, some of those concerns could have stemmed from national economic issues from the 2007 national recession.