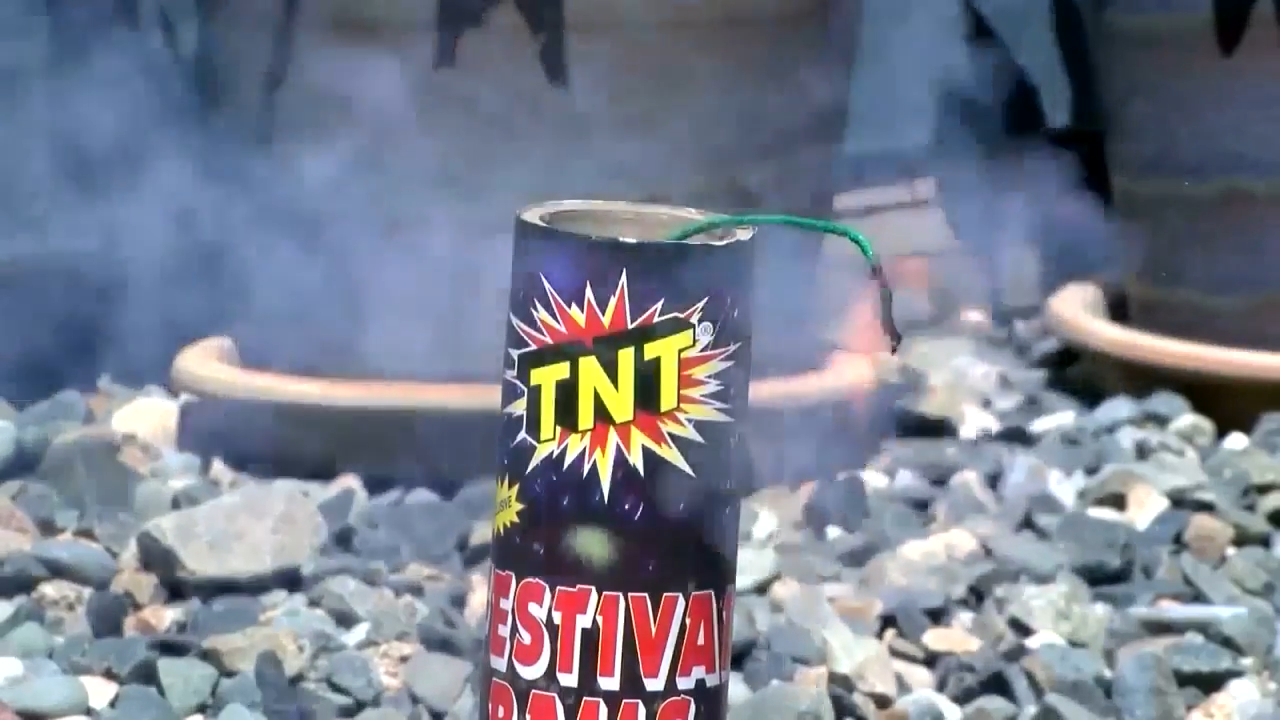 People in Helena are asked not to call 911 to report firework noises, and call the non-emergency dispatch number instead at 406-457-8866

Every year around Independence Day, the Lewis and Clark/Helena 911 dispatch center is inundated with calls about fireworks. However, the majority are non-emergency in nature and can cause delays in response to actual emergencies.

“We ask the public that they reserve 911 calls for actual emergencies,” said Lt. Jayson Zander, Helena Police Department. “We don’t consider fireworks being lit off in the city limits an emergency, but we’d certainly request you call us at our non-emergency line.”

In regards to fireworks, people should only call 911 if a firework injures someone, a fire is started or if they find an improvised explosive device such as a pipe with a fuse, or sparklers wrapped together.

Helena Police would also like to remind everyone fireworks are illegal to set off inside city limits.

Anyone caught in violation can be cited for a misdemeanor, fined up to $500 and face up to six months in jail.

Helena Police have a policy of responding to all fireworks complaints with in the city and are instructed to issue appropriate citations to those violating the law.

Fireworks are legal to be set off in the county, and people can begin setting them off July 2.

“If you are going to be using fireworks and out legally in the county we ask that you please be safe,” said Lt. Zander. “The fire departments gets a lot of calls.”