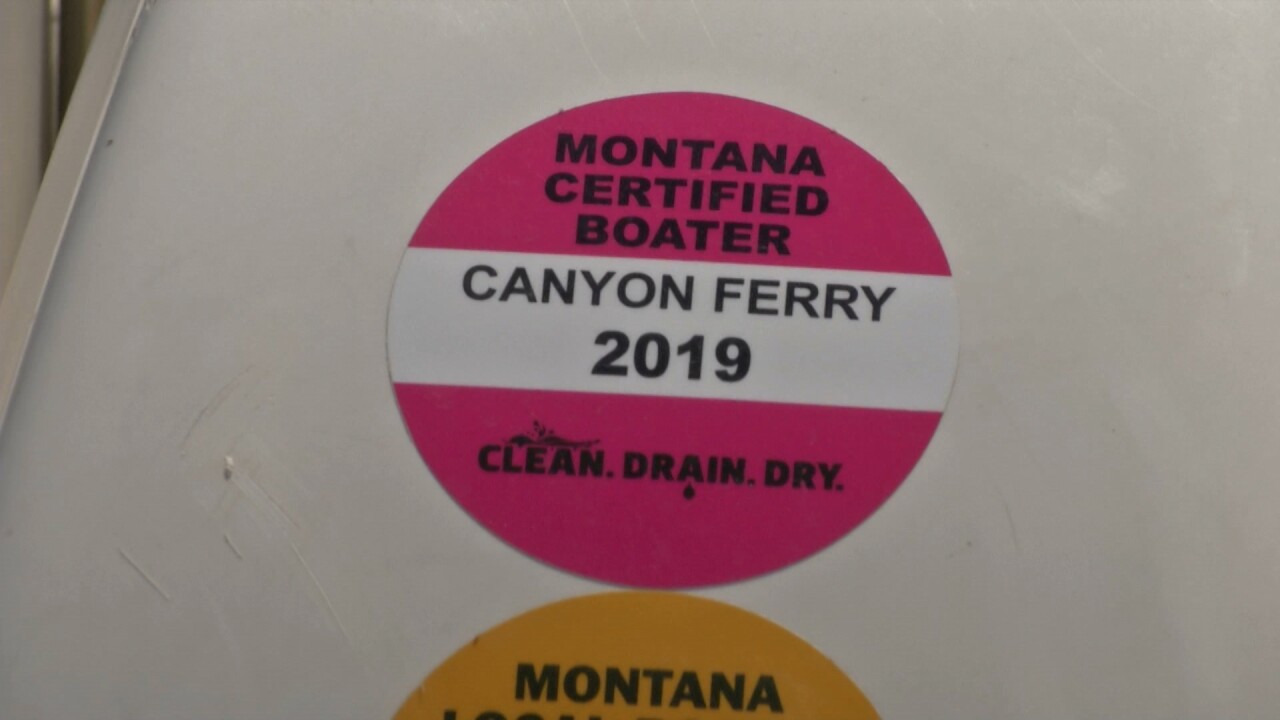 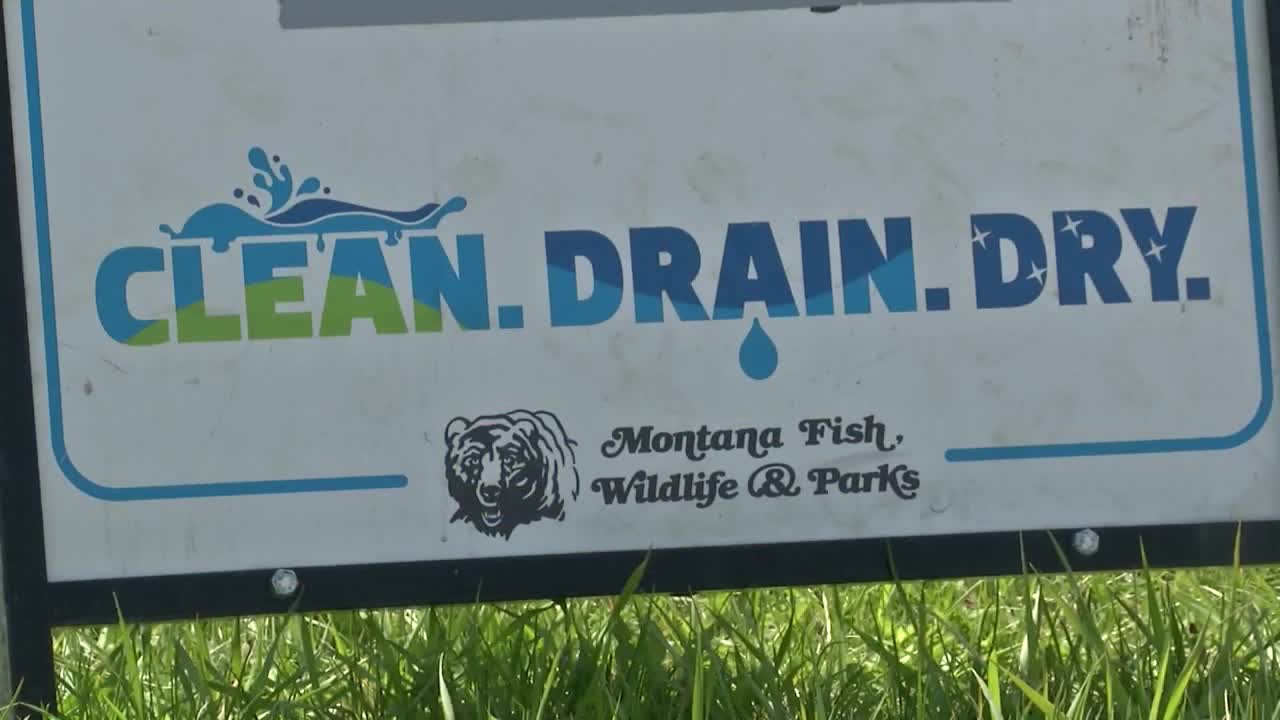 Leaders with Montana Fish, Wildlife and Parks are taking public comment, as they consider whether to remove boating regulations linked to concerns about invasive mussels at Canyon Ferry Lake.

In 2016, a water sample from Canyon Ferry was found to contain microscopic zebra mussel larvae. Because of that, FWP listed the lake as “suspect” for invasive mussels and implemented additional restrictions on boaters there.

However, after three years of frequent testing, leaders say they have found no further signs of mussels there, so they proposed removing the “suspect” designation.

On Wednesday evening, FWP held a public meeting to take input on the proposed change. Those in attendance said they were in support of the change. Thomas Woolf, chair of FWP’s Aquatic Invasive Species Bureau, said most of the comments they have received have been supportive.

The public can still submit comments through Friday on the FWP website . Once the comment period ends, FWP will collect the responses and present them to director Martha Williams, who will make the final decision.

“The intent would be to lift those restrictions for this boating season,” Woolf said.

Invasive mussels and larvae can be inadvertently transported on boats, if owners don’t fully clean, drain and dry them when they pull them out of the water.

For the last three years, all boats coming off Canyon Ferry Lake have had to go through mandatory inspections and decontaminations. The only exception has been for those who register in a “certified local boater” program, which waives inspections for boats that aren’t used in any other bodies of water. Some docks at the lake have only been open to certified boaters.

If FWP removes the “suspect” designation, they will end the inspection requirement, end the certified boater program and scale back their inspection stations.

“We would still have some kind of inspection presence in some locations,” he said. “It would be focused on boats coming in, and it would just be periodic.”

At the same time, FWP would shift additional resources to checking boats coming into Montana from other states and crossing over the Continental Divide.

“This year, we’re going to have a longer inspection season at some stations and also extended hours,” Woolf said.

Woolf said FWP especially wants to begin checking boats earlier in the year, when people who spend the winter in the Southwest return to the state. He said places like Lake Powell, Lake Mead and Lake Havasu have serious issues with mussels.

Regardless of what leaders decide about Canyon Ferry, Woolf said they will ask boaters to keep cleaning, draining and drying to reduce the chance of invasive species spreading.

“Even if they’re in a water where we don’t know of any invasive species, it’s just a good practice to make sure you check it, make sure there’s no weeds or plant growth on it, drain all the water out, and make sure everything’s dry,” he said.

At the same times as FWP put boating restrictions on Canyon Ferry, they also implemented them at Tiber Reservoir, in north-central Montana. Woolf said leaders found multiple samples there with mussel larvae, so it was designated “positive” for mussels instead of “suspect.” FWP will wait to reconsider the regulations at Tiber until they have five years of clean tests.