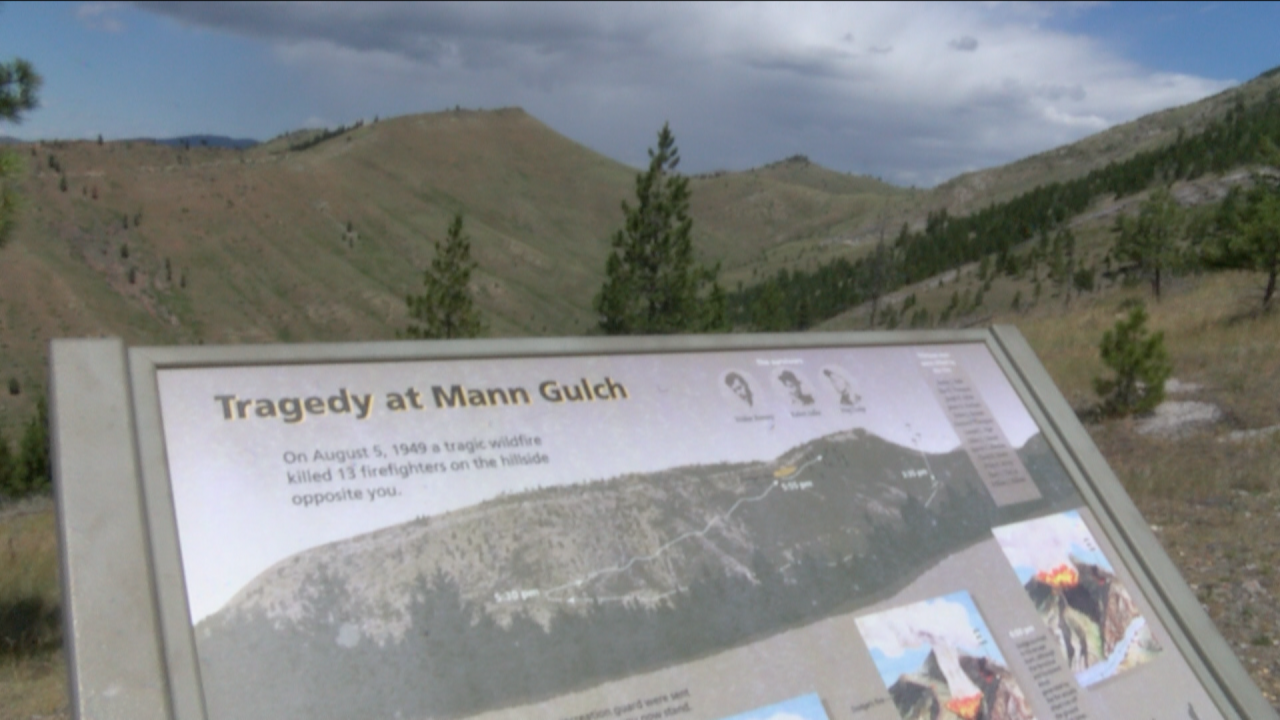 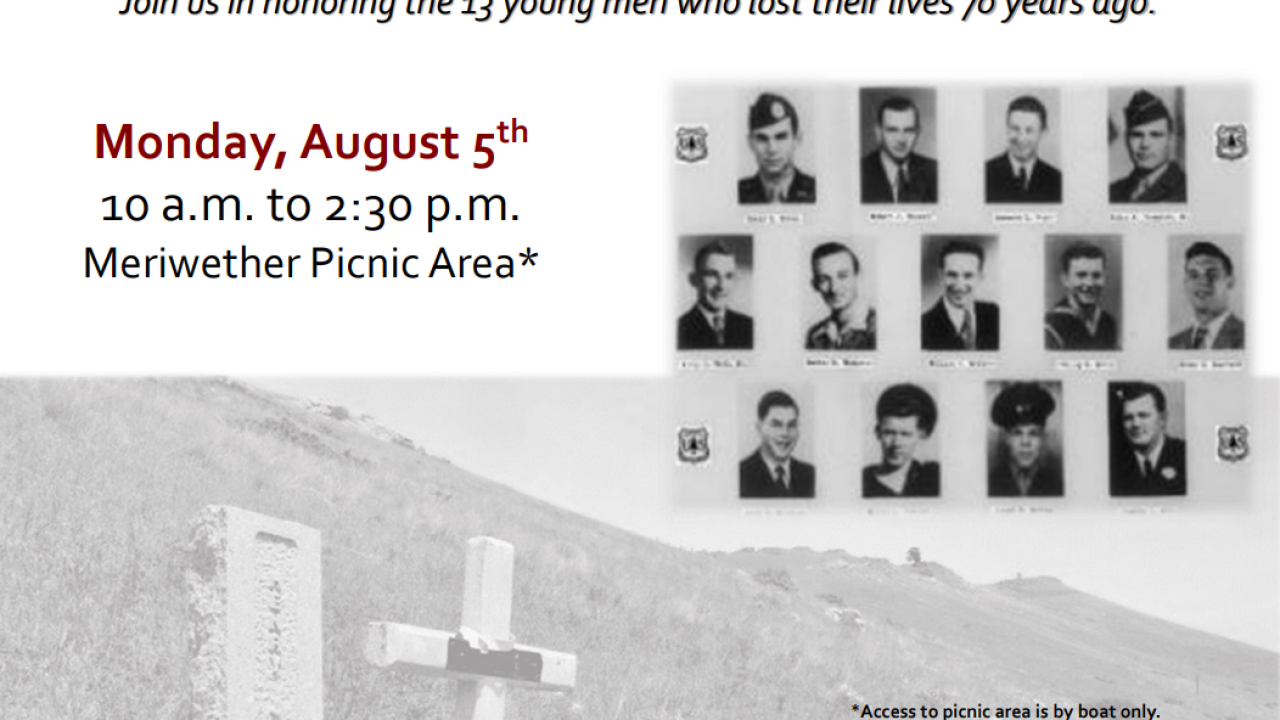 Monday, August 5th, marks the 70th anniversary of a wildfire fire that claimed the lives of more than a dozen smokejumpers.

Fifteen smokejumpers were dispatched to a lightning-caused fire in Mann Gulch on August 5th, 1949.

While the fire initially looked manageable, the crew ran into trouble almost immediately. The firefighting gear was scattered and destroyed, including the smokejumpers' only radio.

While fighting the fire, the wind shifted. The men tried to move to a safer area, but they were cut off by the flames.

Mann Gulch fire is considered one of the worst tragedies among the U.S. Forest Service smokejumpers and wildland firefighters.

Governor Steve Bullock has ordered flags fly at half staff Monday in honor of the men who lost their lives that day.

Other events are planned around Helena Monday to remember and recognize the firefighters' sacrifice.

The U.S. Forest Service will have the Miss Montana C-47 plane, also known as the Mann Gulch plane, do a fly-over of the site and possibly conduct a jump over the gulch.

The Montana Army National Guard will host the Miss Montana C-47, and other aircraft at the Skyway Drive facility. The U.S. Army parachute team, the Golden Knights, will be on hand for jump demonstrations.

Here is a complete list of planned events from the U.S. Forest Service:

Fly-over/Jump: (Tentative plans) Miss Montana may do a fly-over and possible jump at/near the Mann Gulch site at 10:30 am.
BBQ: there will be a free BBQ for the public around 12 or 12:30 pm at Meriwether Picnic area. The food will be on a first-come, first-serve basis.
Public access: We're encouraging people to take the interpretive Gates of the Mountains boat tour and join the BBQ when the boat docks at Meriwether; we have limited dock space for personal boats (details in flyer).
Mann Gulch Story: The story of Mann Gulch will be shared on the Gates of the Mountains Boat tours, and on interpretive signs that will be placed along the path to the picnic area
Special Guest(s): There are no scheduled speakers, but these special guests will be at the event

Kids station: an interactive station for kids to try-on and try-out smokejumper and other firefighting PPE.

Events at the Montana Army National Guard Aviation Center begin at 8:30 am.

The schedule is as follows: