Lewis & Clark County could use Journey Home to quarantine some inmates 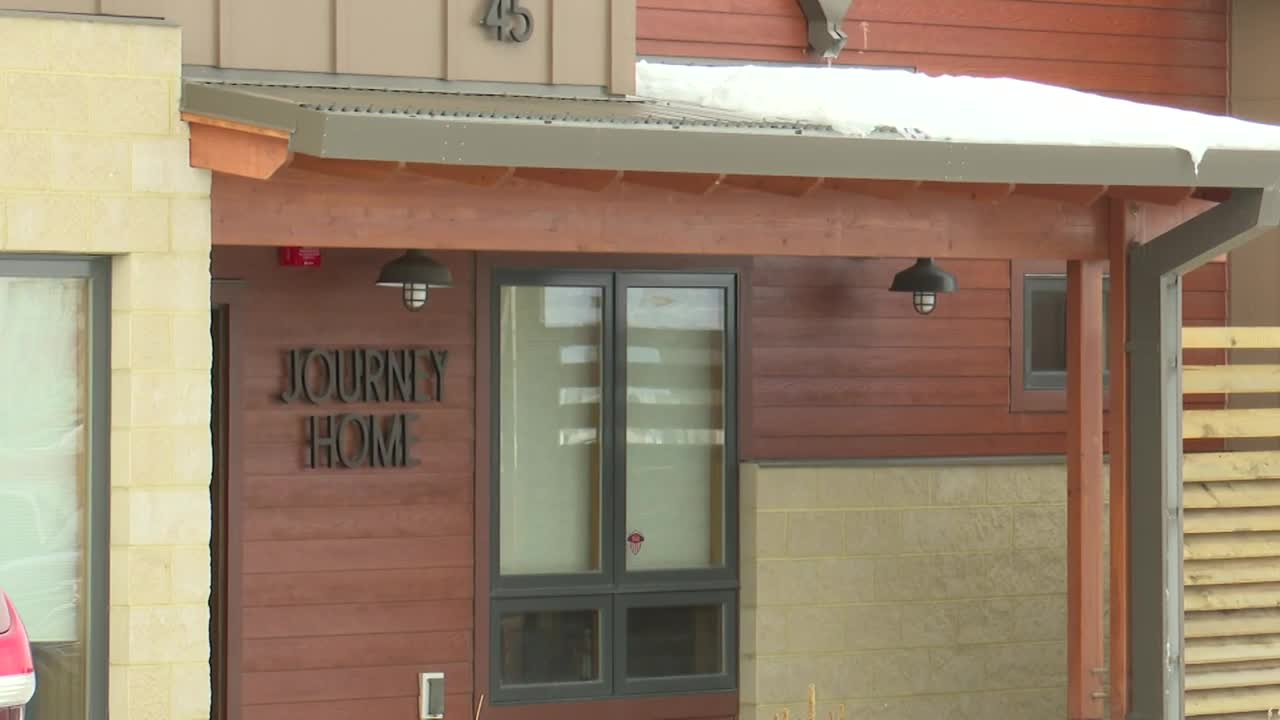 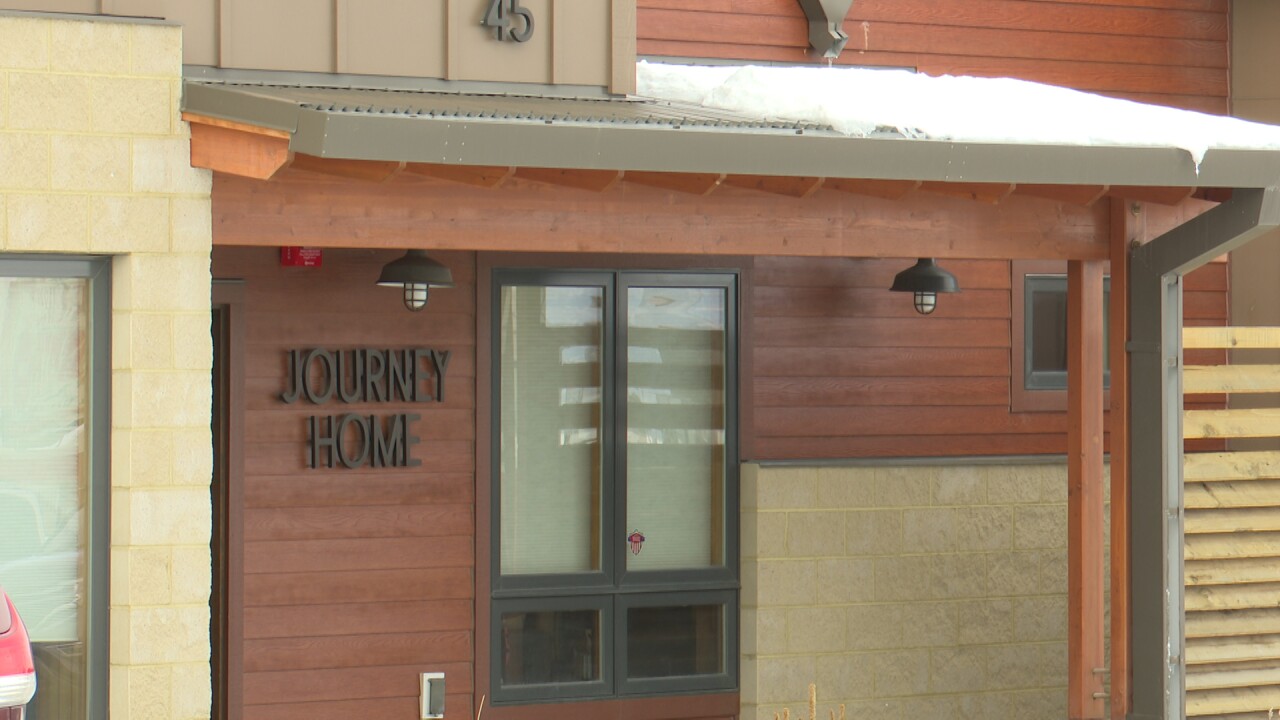 The Helena City Commission heard comment Friday on a proposal to use a downtown Helena facility to potentially hold jail inmates who show symptoms of COVID-19.

The facility is the Journey Home, the county’s crisis stabilization unit, located at 45 E. 16th St. It is temporarily closed while county leaders look for a new organization to operate it.

The Journey Home includes eight beds, two of which are in a secure area. Lewis and Clark County Sheriff Leo Dutton has asked that the secure beds be made available, in case an inmate at the county detention center is symptomatic and needs to be isolated, but is also combative.

“This is not designed for an influx,” he told MTN. “What we’re looking is worst case scenario, if we get an inmate that is violent and is symptomatic or tests positive, we need to have a place that we could hold them.”

City leaders said state law doesn’t give them the authority to stop the county from going forward with the plan, but does require them to take comments from the public and pass them on to county leaders.

Some neighbors said they were concerned about the plan, because of security and the possibility that people in the surrounding area could be exposed.

“It really, for such a small facility, would put a huge impact on a lot of people,” said Greg Nash. “If one thing goes wrong, we start infecting a whole neighborhood inside the city. So I think this facility in particular is not a good idea.”

Dutton said he understood the concerns, but that all necessary steps will be taken to ensure safety.

“The whole section is secure; it’s been designed for that, to hold somebody that’s in a mental health crisis,” he said.

Dutton said they plan to set up an “isolation pod” within the detention center where inmates can be quarantined if they are symptomatic, but not combative. However, he said leaders are also looking for larger facilities they can use if they have to isolate a large number of people.

“We’re not looking to make this a long-term thing,” he said.