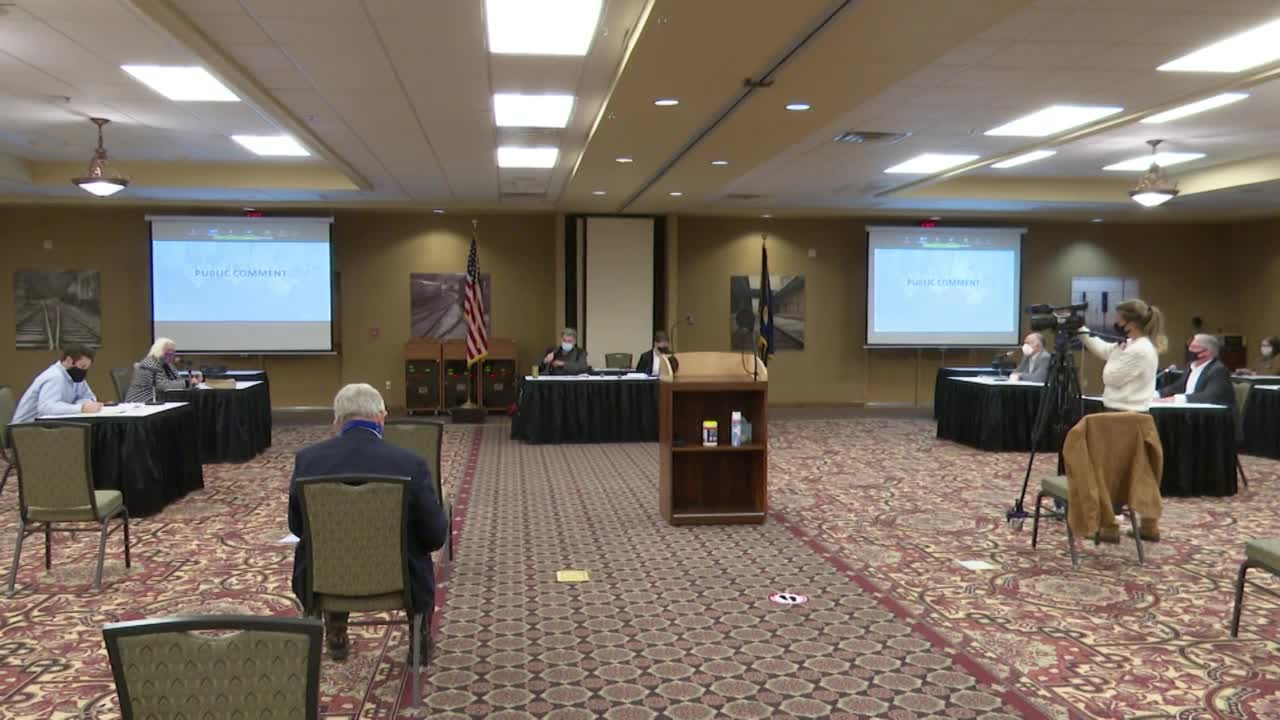 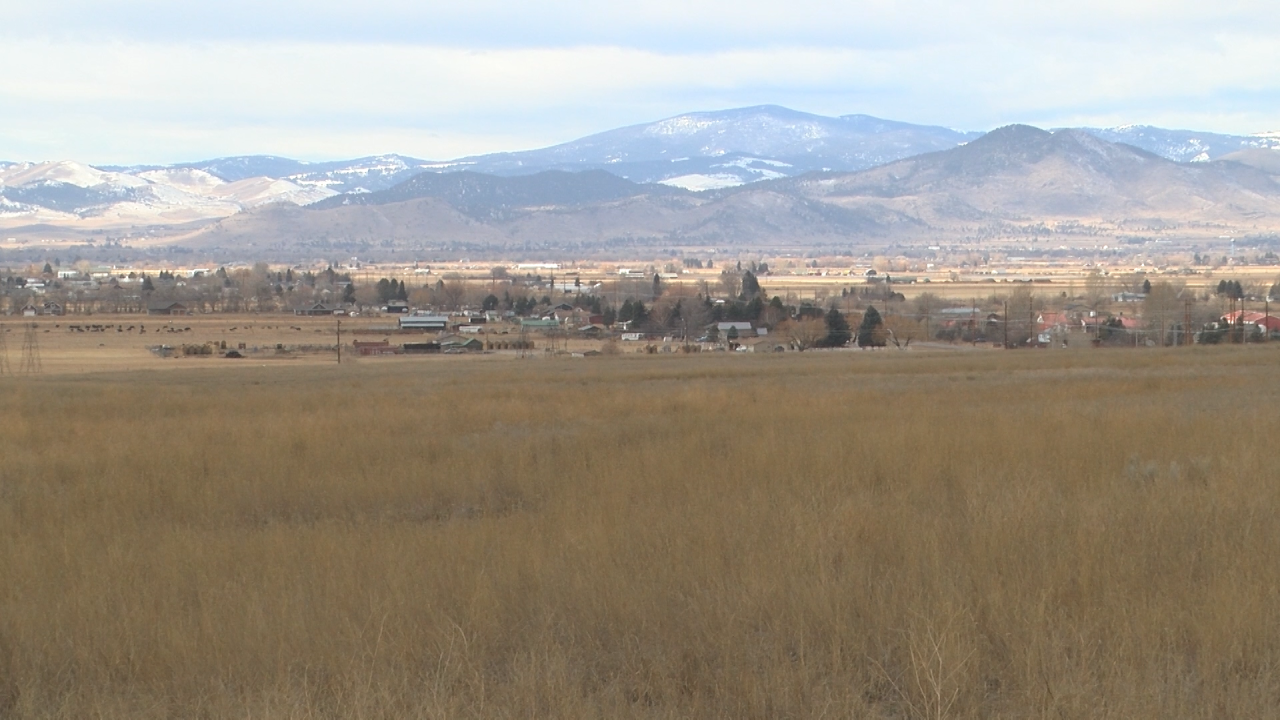 After months of meetings and adjustments, the Lewis and Clark County Commission has given final approval to a plan for county-initiated zoning in the Helena Valley. However, the discussion over zoning regulations is far from over.

Commissioners voted unanimously Thursday in favor of a resolution to create three new zoning districts – one urban, one suburban and one rural – across the southern part of the county. They also implemented regulations for the rural district, on things like allowable land uses and building heights.

The commission had originally passed a resolution of intention to move forward with the zoning plan at a meeting last month. County leaders have been talking about implementing broad zoning in the Valley since last year, arguing it is the best way to address issues like fire protection, water and roads.

On Thursday, the commission also voted to set up a “blue ribbon panel” made up of community stakeholders, which will help craft the regulations for the new zoning districts. Their most notable role will be to work on possible alternatives to a proposed 10-acre minimum lot size in the rural district – the most contentious provision in the original plan, drawing criticism from a number of Valley landowners.

Commissioners agreed last month that they would delay implementing the 10-acre limit until June 2022 to give the panel time to come up with other options. They said the creation of the panel was a direct response to the criticism they received over the zoning proposal.

“We wouldn’t be presenting that item if it weren’t for the important feedback that we got from our community,” Commissioner Andy Hunthausen said. “We listened, and we’re trying to address those main themes that we heard.”

The panel will also be tasked with recommending zoning rules for the urban and suburban districts. County staff say they have not had time to put together detailed regulations for those areas yet.

The panel is set to include 12 voting members: one realtor, two builders or developers, one person with a background in firefighting, one member of the Valley Flood Committee, one person involved with affordable housing, one with experience in banking and lending, one with a background in land trusts and conservation, one member of the City-County Planning Board, two property owners from preexisting citizen-initiated zoning districts and one property owner from outside those districts.

Anyone interested in serving on the panel can submit a letter to the county planning division through Dec. 14. The commission is expected to appoint members before the end of the year.

During Thursday’s meeting, no one from the public spoke in opposition to moving forward with the zoning resolution. However, several commenters, including commissioner-elect Tom Rolfe, expressed concerns about the design of the advisory panel. They said a planned requirement that any recommendations receive a two-thirds majority would be too large an obstacle – particularly to coming up with an alternative to the 10-acre limit.

“Let’s face it: There’s probably going to be a lot of things that this group does that are going to be pretty contentious,” said Steve Utick. “I think that could lead to some difficulties in coming to a two-thirds majority on things.”

“If what you truly want to get is the input from the community, I think you’re going to have to accept that not of the input is going to be fully unanimous – that you may have some tight votes that come out of it, but that shouldn’t prevent the recommendations from coming out,” said Abigail St. Lawrence.

However, commissioners defended the two-thirds requirement, saying they wanted any proposals that came out of the panel to have wide support.

“This is a big heavy lift that we’re talking about, but the product will be durable and it will be defensible, and we will be able to work together as a community,” said Commissioner Susan Good Geise.

McCormick also noted during the meeting that a two-thirds majority of the 12-member panel would be eight votes – only one more than a simple majority of seven.