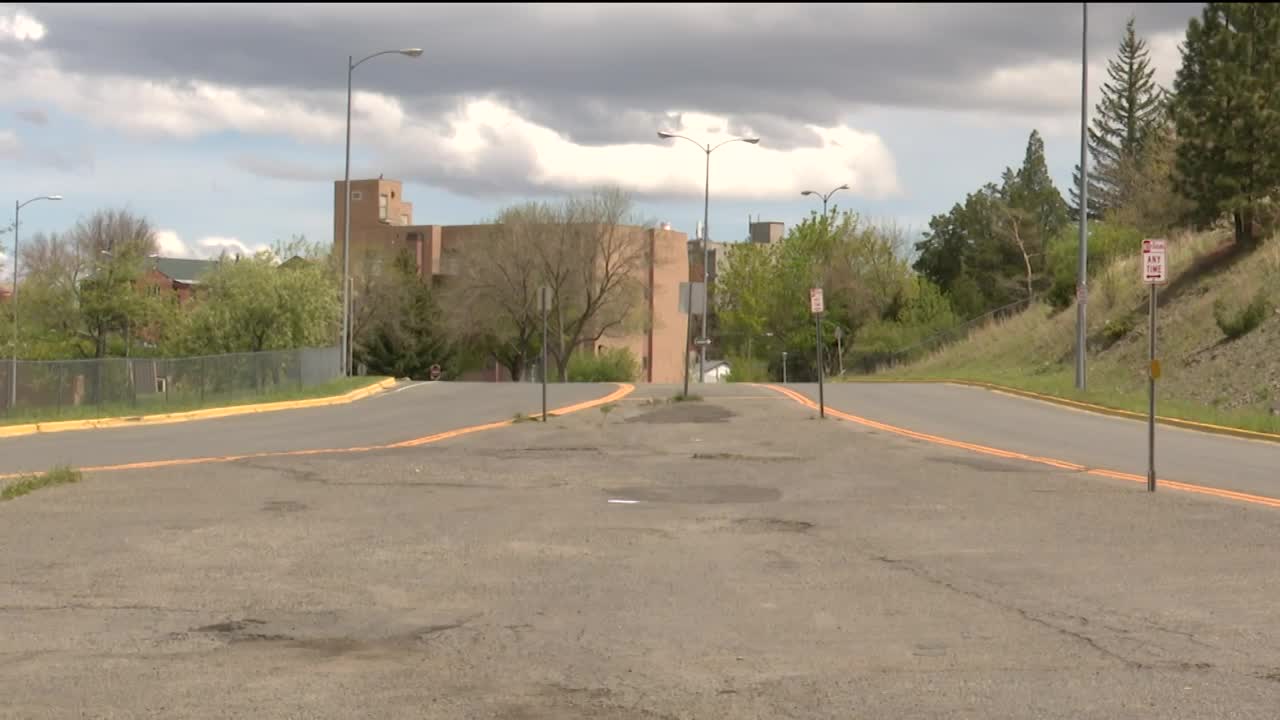 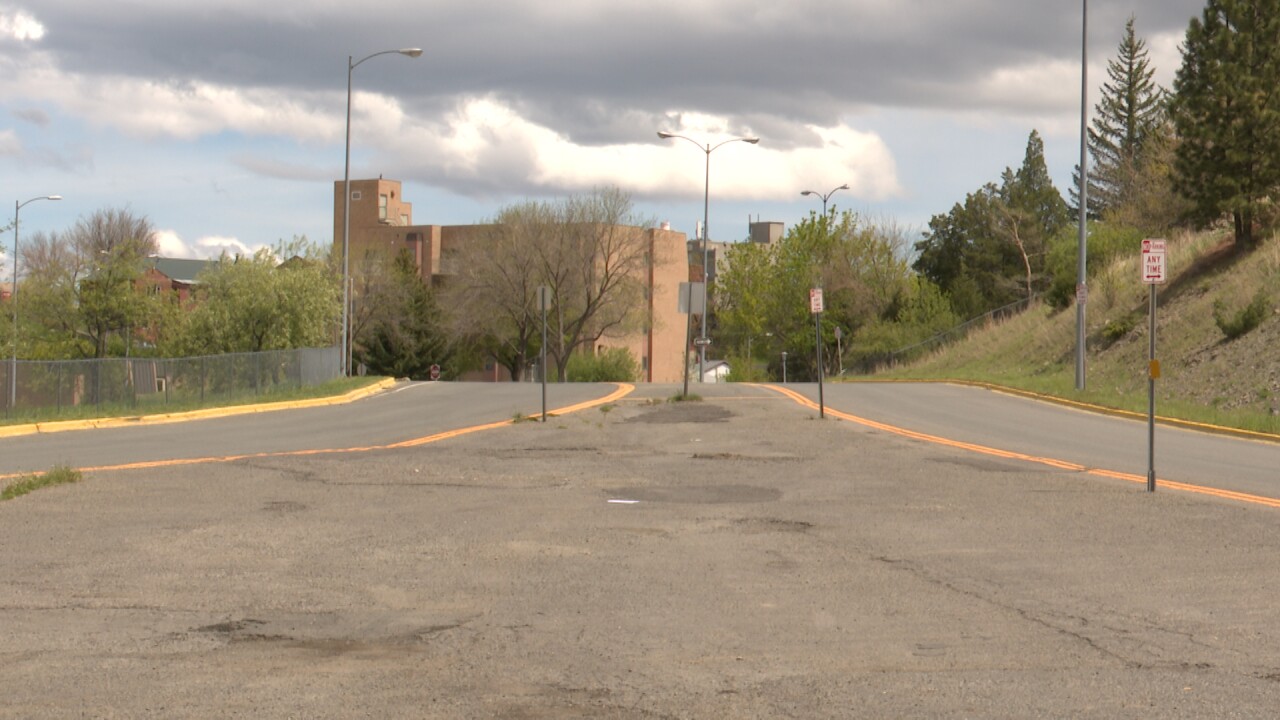 The city of Helena will hold a series of public meetings next week to discuss plans for redeveloping Cruse Avenue.

Leaders say the area along Cruse Avenue – especially on the street’s southern end – has been “underutilized.” They say they hope to update the corridor to increase economic development opportunities and help tie it in with the surrounding downtown area.

Sharon Haugen, the city’s community development director, said they received a grant to start making a new long-term plan for the area. They brought in the Utah firm Better City as a consultant on the project.

Haugen said the street was initially intended as a bypass road in the 1970s. Because of that, it has a wider right of way than most streets. At the intersection with Park Avenue, the two traffic lanes split, with a large patch of grass in between.

Next week’s meetings will include some visuals of possible ways to reorganize the land around Cruse. Haugen said they will be looking at ways to better use the right of way and some adjacent parking lots.

“The things we’re talking about aren’t going to be done next year,” she said. “It’s a long-term vision.”

If you want to take part in the meetings, you can find information for the Zoom conference on the city’s website .

Haugen said she’s hopeful people interested in the Cruse Avenue area will be on these calls, to weigh in on the city’s initial ideas and share what they want to see there.

“This is truly just the start of the process,” she said.