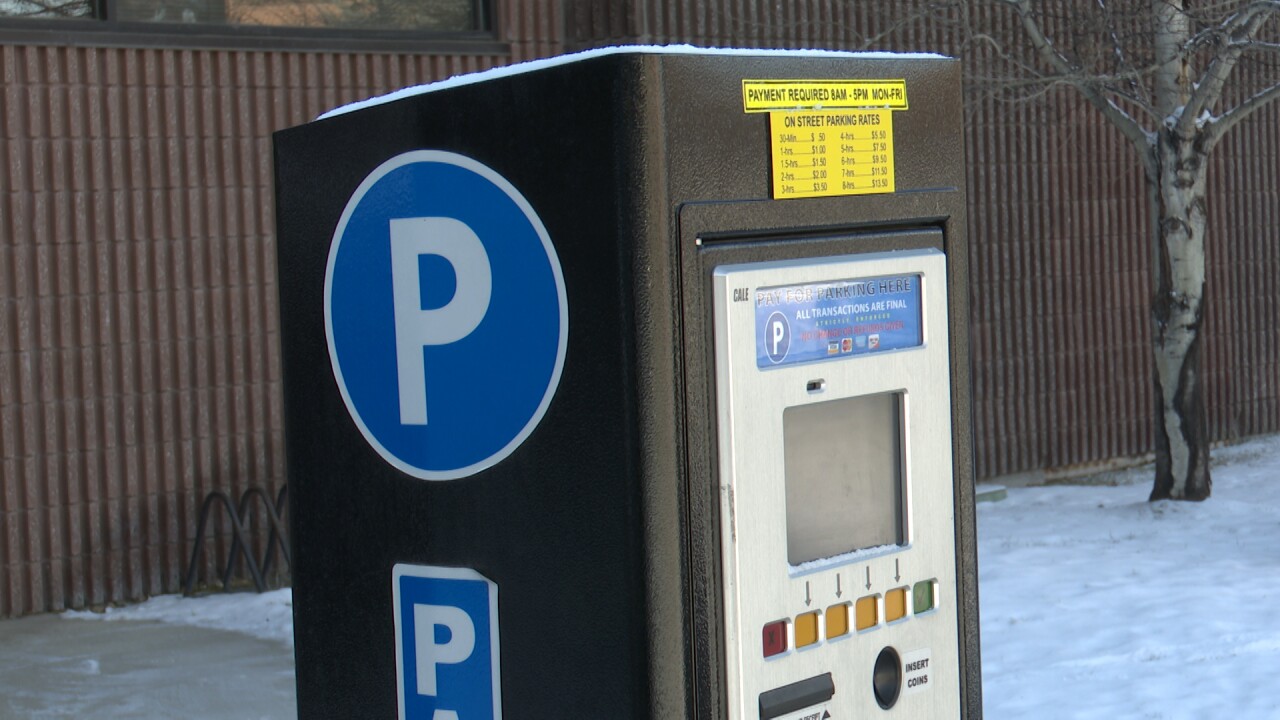 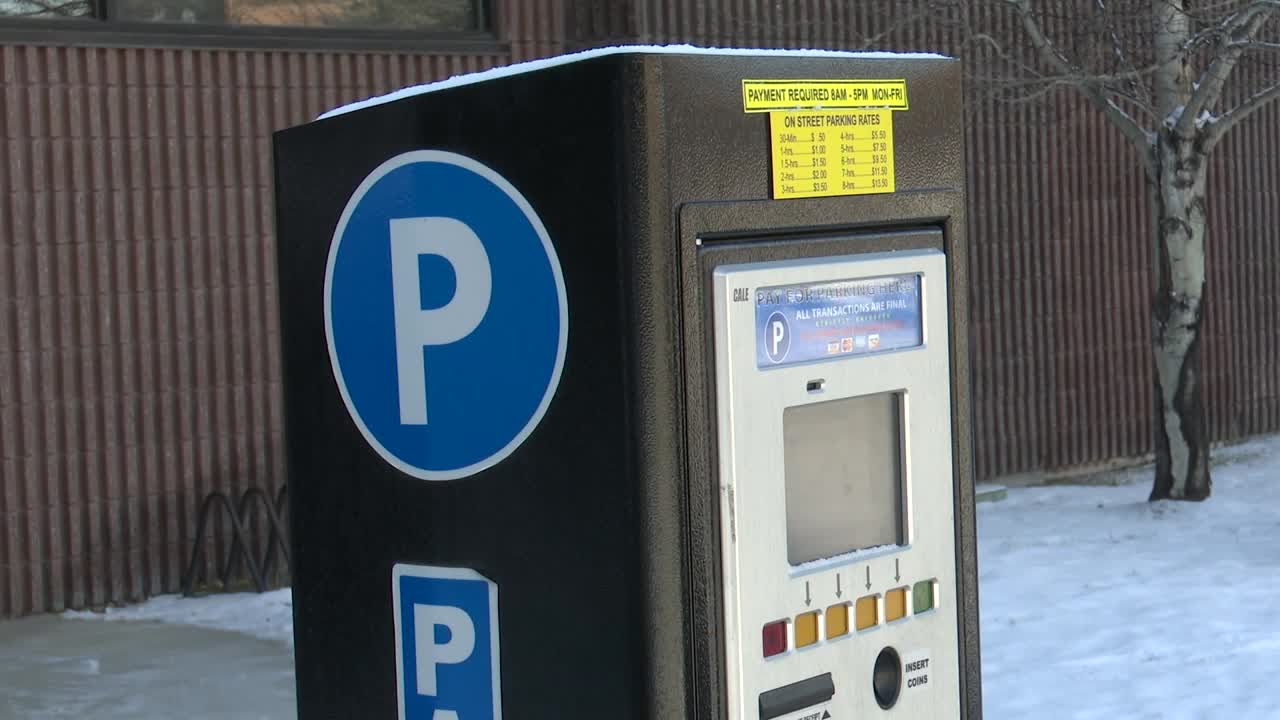 On Wednesday morning, Helena city commissioners and staff members came to Downtown Helena’s membership meeting to hear what issues are on the minds of downtown business owners. The biggest topic of discussion was the city’s ongoing implementation of new downtown parking systems.

The city installed new electronic parking kiosks in lots and on the streets, starting this summer. Drivers can pay using coins or credit cards, or by using the Passport Parking mobile app. City officials began enforcing parking fees in September, after the app became available.

Knoepke said from September to November, they saw increases in the total number of parking transactions and in the revenue collected. He said the number of people using the app has grown especially quickly.

“From the data, it looks like everybody’s getting used to the system and are continuing to use it,” he said.

Leaders said the switch to electronic kiosks has given them much more data on how people are using the parking system.

“With the system we have in place, we can break it down by hour or location, and that gives us a better idea of when our peak times are or if we need to adjust times or rates,” said Knoepke. “It just gives us more information so that we can better analyze the system’s health.”

One of the business owners at Wednesday’s meeting was Sandy Shull, of Birds and Beasleys, on the Walking Mall. She said the new parking system has been an adjustment for her customers, but they are getting used to it. She said the biggest change is that people have to enter their license plates at the kiosk first, even if they are in a lot that allows one hour of free parking.

“I find people saying, ‘Well, once I did it the first time, I did okay,’” Shull said.

Shull said business owners want to make clear that there is still plenty of parking available downtown. She thanked the city for taking steps in response to what businesses have asked for, such as allowing some free parking days during the holiday season and installing more visible pink signs to highlight lots that allow one free hour.

“The city’s totally listening to people,” she said. “I think they’re trying hard.”

Birds and Beasleys is also one of a number of businesses that are still offering “Goldie” tokens. Business owners can purchase the tokens, then give them to customers to use in the parking kiosks.

“I am more than glad to pay for your parking,” Shull said. “I want you to come down, I want it to be easy, I want you to walk over to Ghost Art and to Pan Handler and have lunch at the Windbag. We want to make it easy for you.”

Shull said, if the city wants to make any further changes to the parking rules, she would like them to consider making the first half-hour of parking free, because she believes that will encourage visitors to purchase an entire hour and stay downtown longer. However, she says the new parking system hasn’t affected her business much so far, as her store had its best December and best year overall.

Knoepke said the city will be taking a close look at the data they get from the kiosks, as they decide whether to propose any more adjustments going forward.

“We thank the citizens for trying them and taking the time to get used to them,” he said. “Hopefully everything works out that it becomes just a normal part of everyday Downtown.”

You can find more information about parking regulations, including a map and fee information, at the city of Helena’s website .