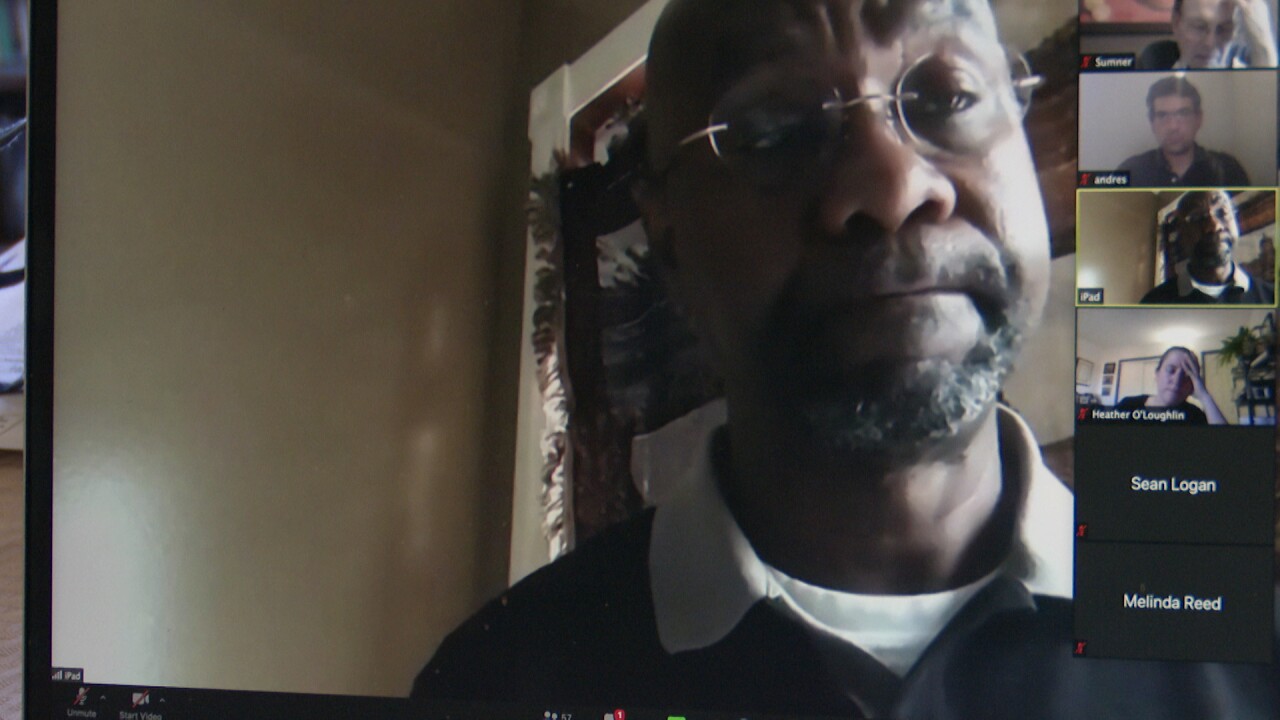 The city has been conducting its meetings online using Zoom due to the COVID-19 pandemic. On Monday, just after 7 p.m., several people who had joined the Zoom call began shouting, displaying pornographic images, and playing loud music.

Around 7:20, city staff abruptly ended the online meeting. The meeting was reopened shortly thereafter, but interim City Manager Melinda Reed said, due to technical issues, they had been unable to change the security settings to prevent a similar disruption, and some members of the public were not able to rejoin.

The commission was scheduled to hold a public hearing on finalizing the city budget for the upcoming fiscal year. Commissioners said, in light of the importance of that issue, they wanted to ensure all people could be fully heard. They then called for adjourning the meeting and bringing up these issues again at a special meeting next Monday, June 29.

As governmental agencies across America have begun holding meetings over videoconference, a number have reported these types of disruptions, commonly known as “Zoom-bombing.”

“This was new for us, but we should have anticipated it,” Mayor Wilmot Collins told MTN after the meeting.

In a statement, city staff said their technical issues had interfered with their ability to remove the people causing the disruptions.

"We regret this offensive intrusion," the statement said. "Over the next hours and days, City management will work with ITS support staff to try to pinpoint how these individuals gained access and take steps to make sure this doesn't happen again."

“I just want to apologize to our community and let them know that we will improve our system, we will regroup and we will do better,” said Collins.