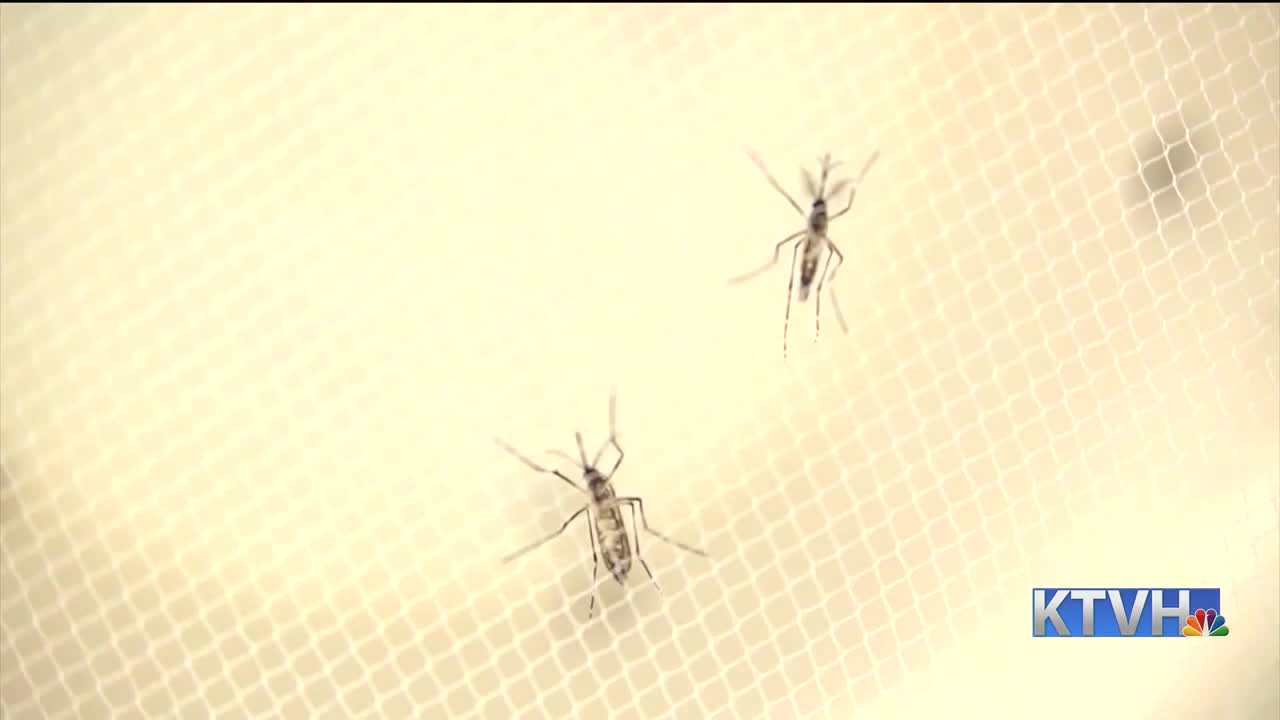 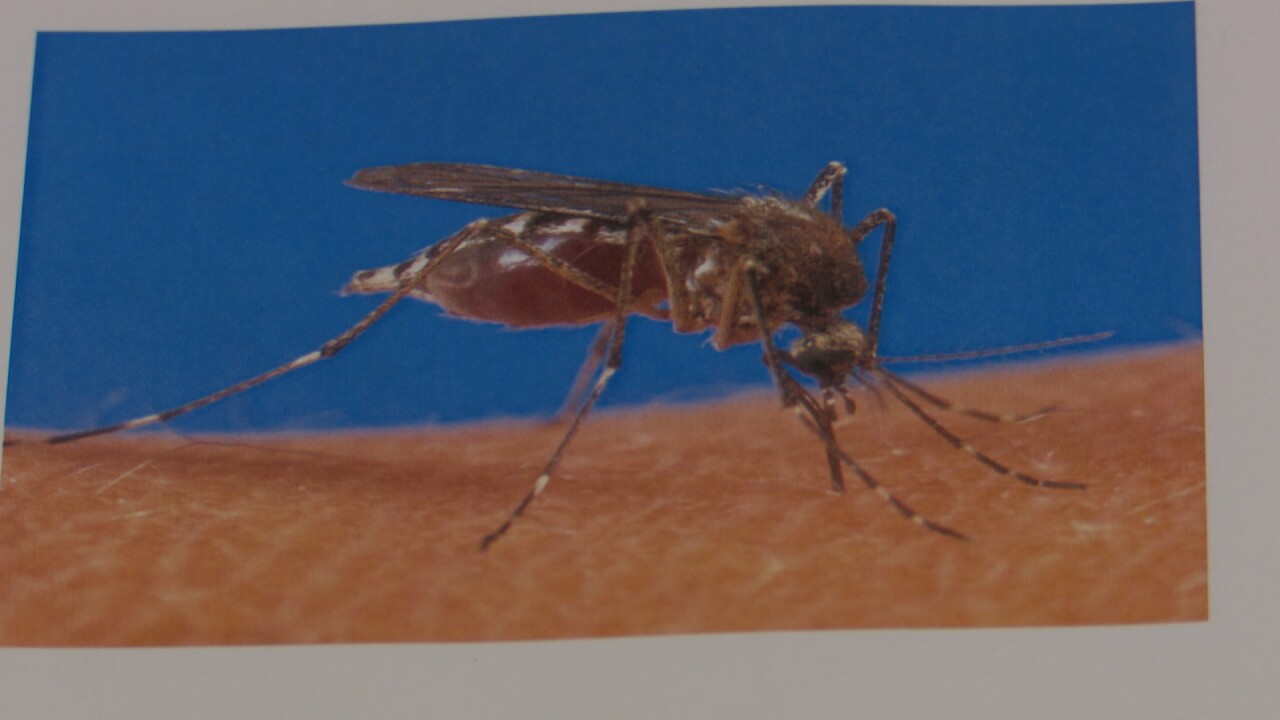 On Thursday, the Montana Department of Public Health and Human Services announced the state’s first human cases of West Nile virus this year – one in Custer County and one in Lewis and Clark County. Both individuals were over the age of 60, and both went to the hospital.

“We’re interested in what travel might have occurred, where they might have been, looking for is this a local issue or not,” said Laurel Riek, an environmental health specialist.

Riek said they are convinced West Nile virus is now in mosquitoes in the county.

“It’s a possibility every single year that it could show up here,” she said.

Health leaders say most people who are infected don’t show any symptoms, but others – especially older people and those with compromised immune systems, can have a more serious form of the disease.

“There’s a few that will have a fever-type illness with body aches and being really uncomfortable, and a very few end up with a severe form of the disease, which is like a meningitis or encephalitis,” said Riek.

Anyone with severe symptoms like headaches, joint pains, vomiting or rashes should see a health care provider.

Leaders say preventing mosquito bites is key to preventing West Nile. They encourage people to use insect repellent like DEET or picaridin, wear long-sleeved shirts and long pants when going outside and limit their activity around dawn and dusk, when the mosquitoes that carry the disease are most active.

Draining any standing water around your home can help keep mosquitoes away.

“If you can, dump them once a week and put fresh water in, and then you’re going to eliminate any kind of mosquito breeding,” Riek said.

“The West Nile virus is in our mosquitoes, and when you’re going out with this long weekend, take some precautions,” she said.

Montana DPHHS has already reported West Nile virus was found in mosquito samples in Cascade, Blaine, Valley, Sheridan and Yellowstone Counties. One case was also identified in a horse in Lake County.

Leaders say this is typically the time they begin seeing human cases of West Nile. In 2018, there were 51 human cases reported in Montana, including one death. In 2017, there were 13 cases statewide.

Because it can take some time for people with West Nile to show symptoms, there could be more cases reported through October.

You can find more information about West Nile virus at the DPHHS website .