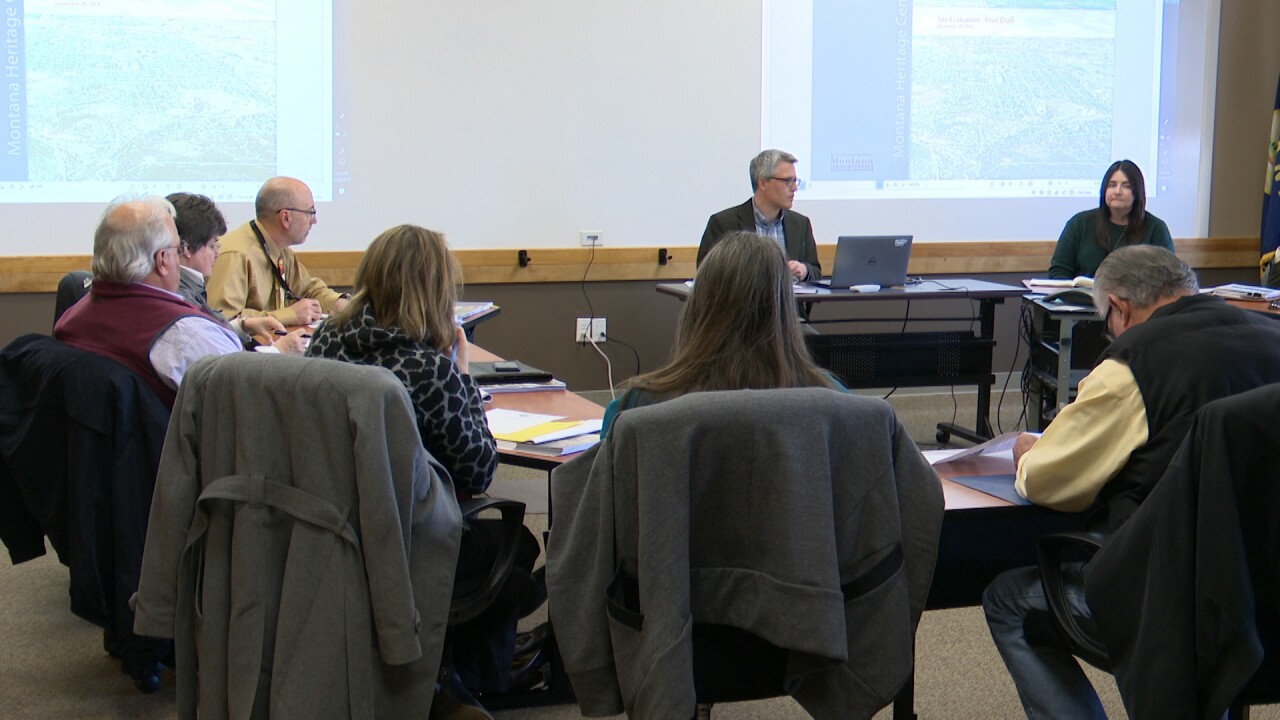 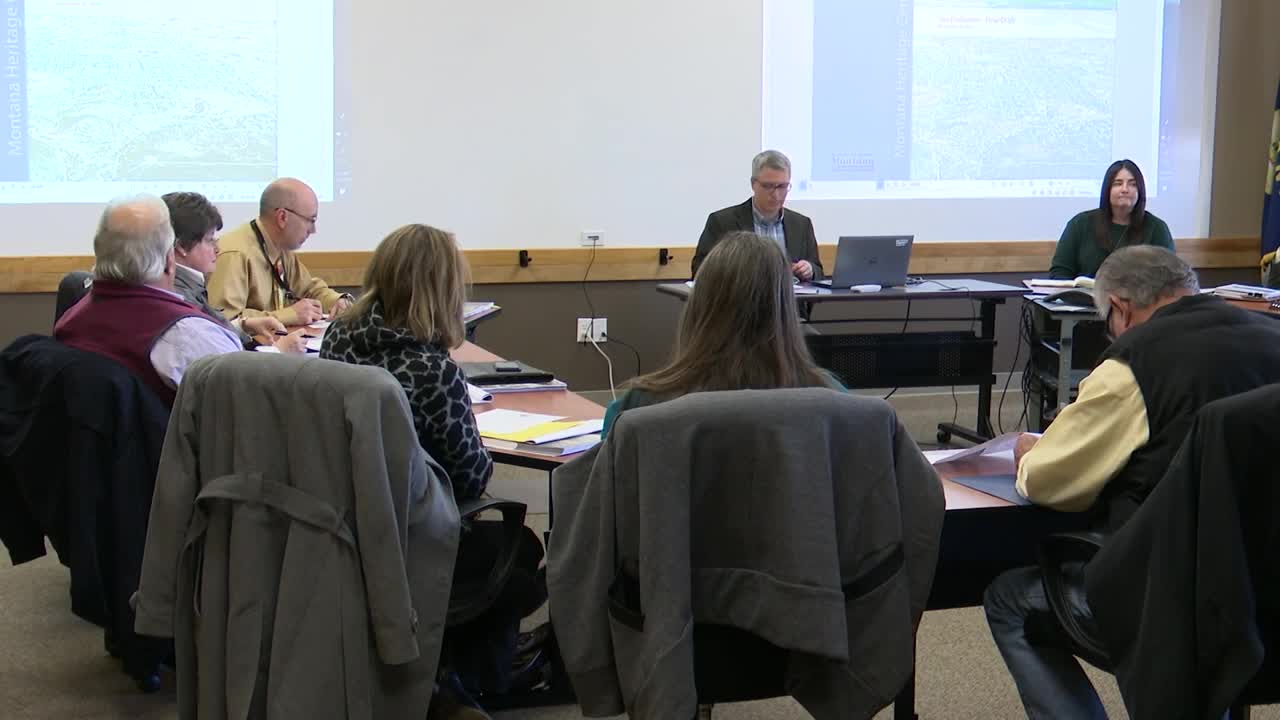 The committees overseeing plans to expand the Montana Historical Society could finalize their report on possible sites for the building by the end of the week.

The steering and building committees met in Helena Wednesday, for their final meeting before submitting their report on locations for the Montana Heritage Center. The report will go to Montana Department of Administration director John Lewis, who will make the final decision on where the facility will go.

During this year’s Montana legislative session, lawmakers approved additional funding for the expansion project. The current budget is about $52.7 million to build a new Heritage Center and possibly renovate the current Historical Society building. MHS has been planning the project for more than a decade, as a way to create more space for its collections of art and artifacts and provide better conditions for storing and caring for those items.

The committees have been looking at five possible locations around Helena for the Heritage Center:

· Across from the current MHS building, at the corner of 6th Avenue and Roberts Street, on what is now a parking lot for the museum
· At the site of the former Capital Hill Mall, between Prospect and 11th Avenues
· In Padbury Ranch, a proposed development on the east side of Interstate 15, near the South Hills interchange
· On Montana Department of Transportation property, at the corner of I-15 and Prospect Avenue, currently used for the state motor pool
· On Helena Regional Airport property, between Cromwell Dixon Lane and Skyway Drive, south of Costco

The report includes positive and negative aspects of each site. On Wednesday, committee members approved some final adjustments to the report, including updated cost estimates and statistics on certain sites, as well as a large new section on safety and security.

The committee also briefly discussed a sixth site: in the Mountain View Meadows development, adjacent to U.S. Highway 12 on Helena’s east side. Owner and developer Mark Runkle submitted additional information about the site, and leaders agreed to forward that to Lewis along with the report on the other sites.

Zack Graham, a civil engineer with CTA Architects/Engineers, said they had previously looked at the Mountain View Meadows site, but they didn’t include it in their shortlist because they weren’t sure the adjacent land uses would be compatible.

Runkle said the property would provide a prominent, visible location for the Heritage Center. He said some utilities are already in place, making development easier. He also said, because the surrounding area is also part of Mountain View Meadows, there would be controls on what could go in next to the center.

Katherman said the sixth site wasn’t added to the report, but they wanted to give Lewis as much information as possible as he makes his decision.

The final report should be submitted to Lewis by early next week. DOA leaders said Wednesday that they expect Lewis to make a final decision before the end of the year.

Once the report is submitted, it will also be posted online at heritagecenter.mt.gov . The department is also still taking public comments about the proposed sites on that website.