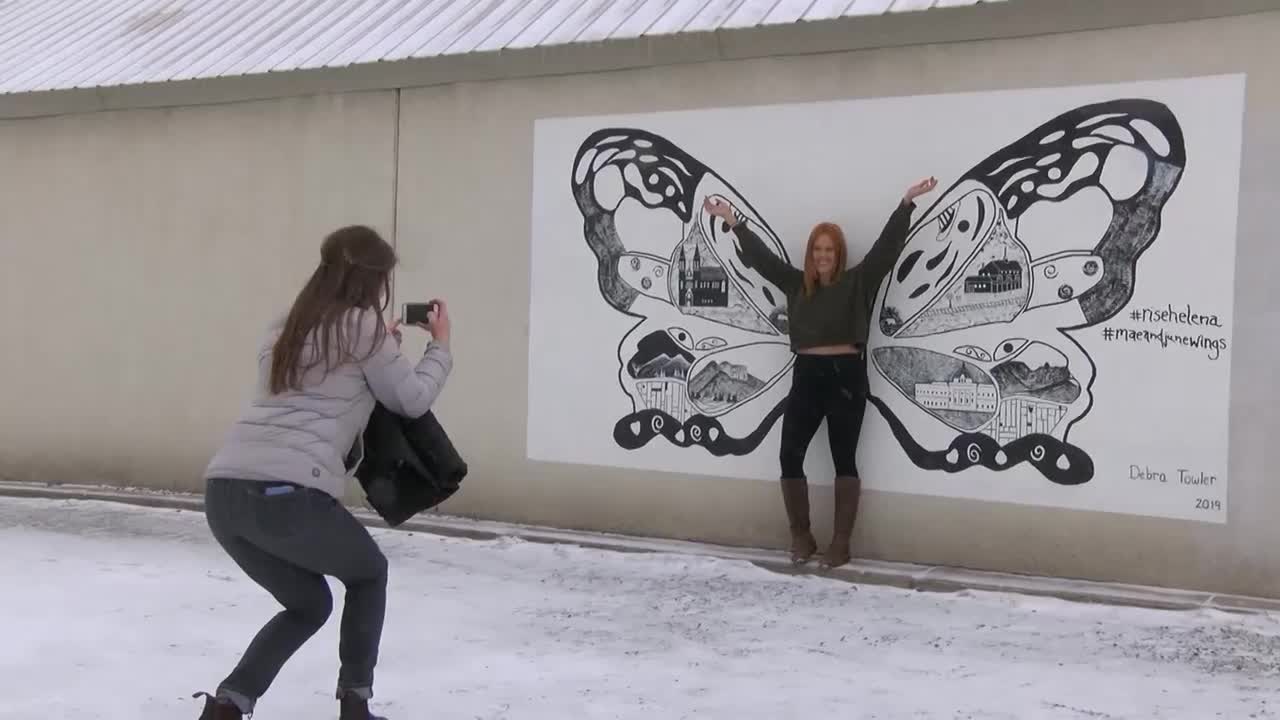 One year later, we checked in wither her, and a business owner who’s new to the neighborhood, about the growth they’re experiencing in the Midtowne.

“I have dreams for this neighborhood, for sure,” said Megan Malkin, owner of Mae & June Vintage Market.

You might call it a metamorphosis in Helena’s historical Railroad District.

In this neighborhood, the trains are a constant, even when business wasn’t.

But Megan Malkin saw the potential, when she opened up her shop in May 2018.

“It’s definitely ripe for opportunity and growth, and it’s got a different vibe from other parts of town,” she said.

“The whole purpose was, we saw a lot of potential in that area,” said Sharon Haugen, the city’s community development director.

The neighborhood had no choice but to embrace change.

Helena Industries shut down in 2018, which Haugen described as a blow to the area.

But a little over a year later, groups like Big Brothers Big Sisters and NAMI have moved into the building.

Vanilla Bean Bakery is also on its way, and Reformed Barber Company just moved in, too.

“I like that there’s an industrial feel, a lot of energy with businesses just coming in,” said Sam Geisser, the owner of the barbershop.

With some of this revitalization, that’s just reinvented what it really is down there,” said Haugen.

Business owners hope factors like cheaper rent and plenty of parking continue to draw both entrepreneurs and customers to the evolving Sixth Ward.