Working to eliminate obstacles to growth and development in Great Falls 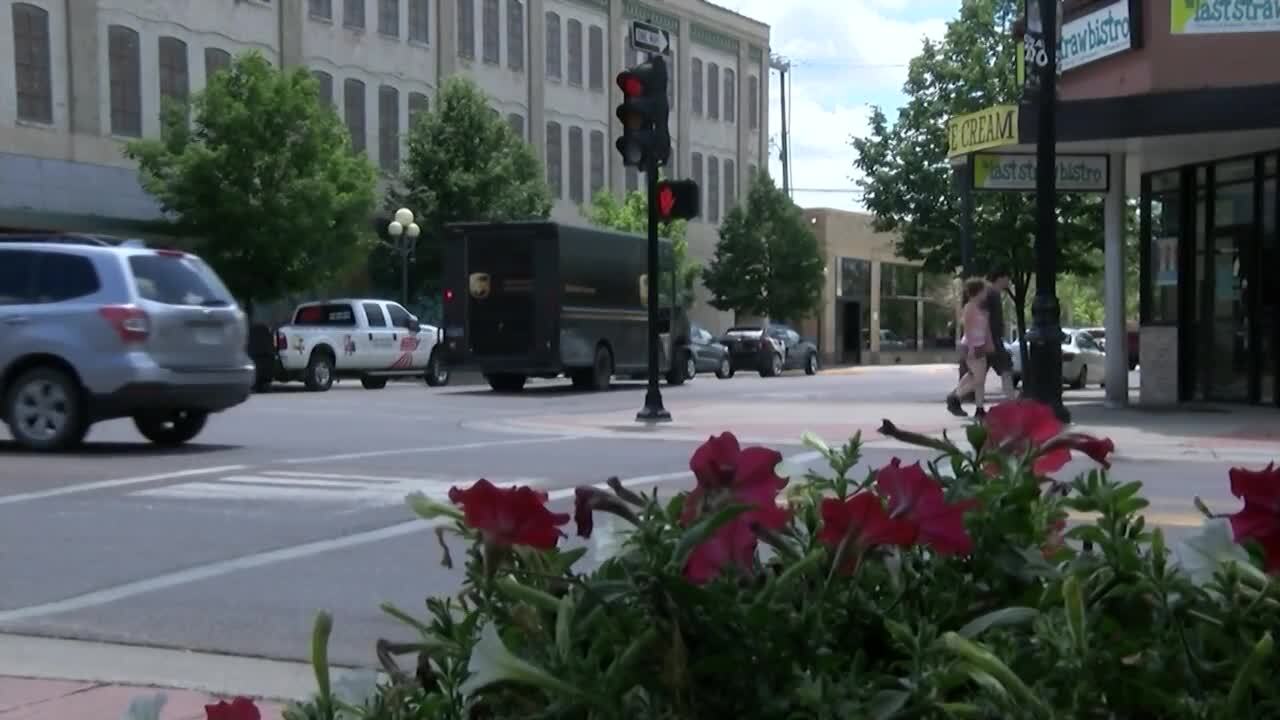 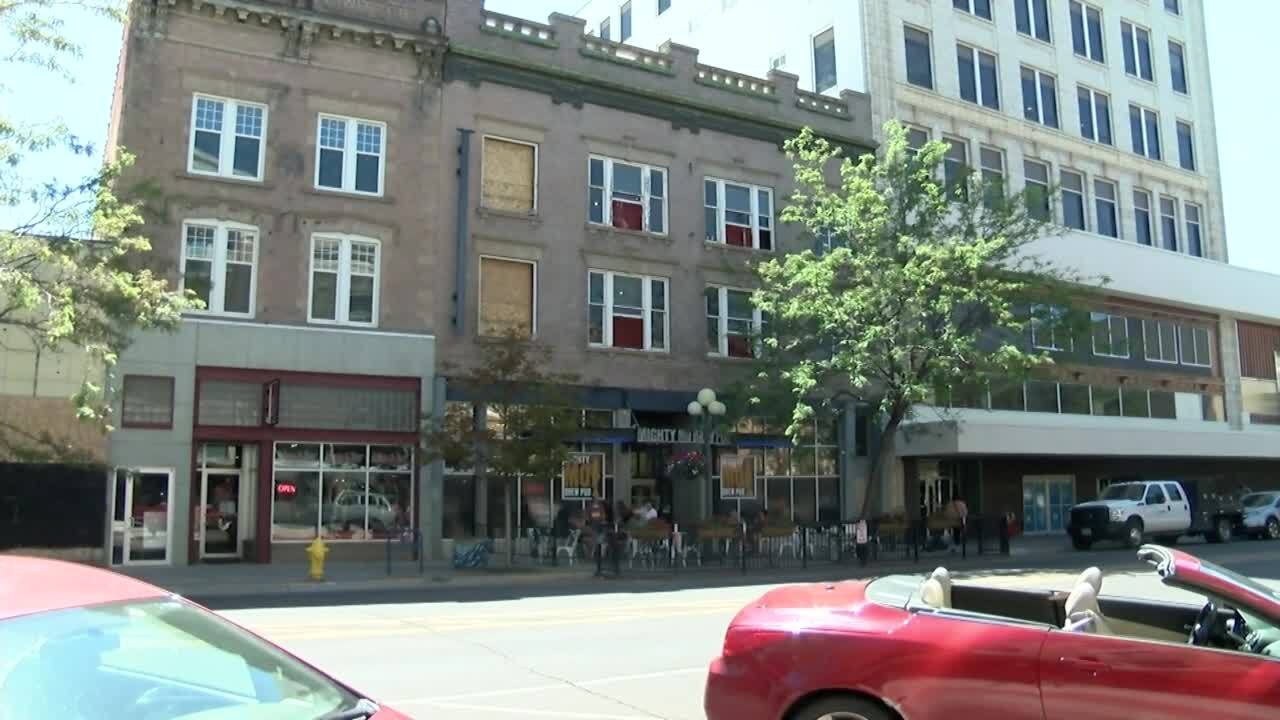 It’s no secret that growth in Great Falls lags behind other Montana communities. While cities like Bozeman, Missoula, Kalispell, and even Billings have developers lining up to build and open businesses in their communities - Great Falls has numerous boarded-up windows and shuttered store fronts greeting downtown visitors.

There is a simple explanation for the relative lack of development compared to other cities, and it’s one Great Falls has dealt with for decades.

“I think when developers to take a look at some opportunities throughout Montana, they're looking at population growth, and that's probably been our biggest obstacle,” said Shane Etzwiler, the president and CEO of the Great Falls Area Chamber of Commerce. “When they take a look at Great Falls and then they take a look at Bozeman and Missoula and Kalispell, and how some of those cities and counties are really exploding in population. They’re going to go to a city that's growing more rapidly than Great Falls to get their investment dollars back more quickly.”

But there are steps the city is taking to close the gap. Great Falls is looking to more aggressively provide tax incentives for developers through tax abatements, and the evolving use of tax increment district funds.

Great Falls has several buildings downtown which have fallen into disrepair and are considered a blight. Often, the costs of bringing the structures up to code are prohibitive for any potential developers.

“There are going to be projects, that in order to work - they need the support both of tax abatements and tax increment financing,” said Brett Doney, president and CEO of the Great Falls Development authority. “Making the numbers work and renovating oftentimes smaller downtown properties is very challenging in normal circumstances, let alone in the middle of the economic upheaval we're experiencing. But these projects are very important for the future of Great Falls.”

Other Montana communities have developed programs to use TIF funds for private business upgrades like fire suppression systems and ADA compliance, but Great Falls has not.

Recently, Great Falls resident Keith Cron applied for TIF funds to aid in redevelopment of the Metropolitan building downtown - the current home of Brush Crazy and future home of the planned Mountain Wave Distillery. Cron was approved for $25k of the $132k he had requested, based on the current framework of the Urban Renewal Plan.

His request for TIF money was the first, but it certainly won’t be the last and sparked a conversation among the City Commission about how to make Great Falls more growth-friendly.

“Really what we’re looking to do here is effect change right now, and you can’t do that without bringing points of old resolution to now how you can view things,” Cron told the commission in a presentation. “We want to effect our downtown.”