Sheriff identifies Great Falls teen who died after being shot 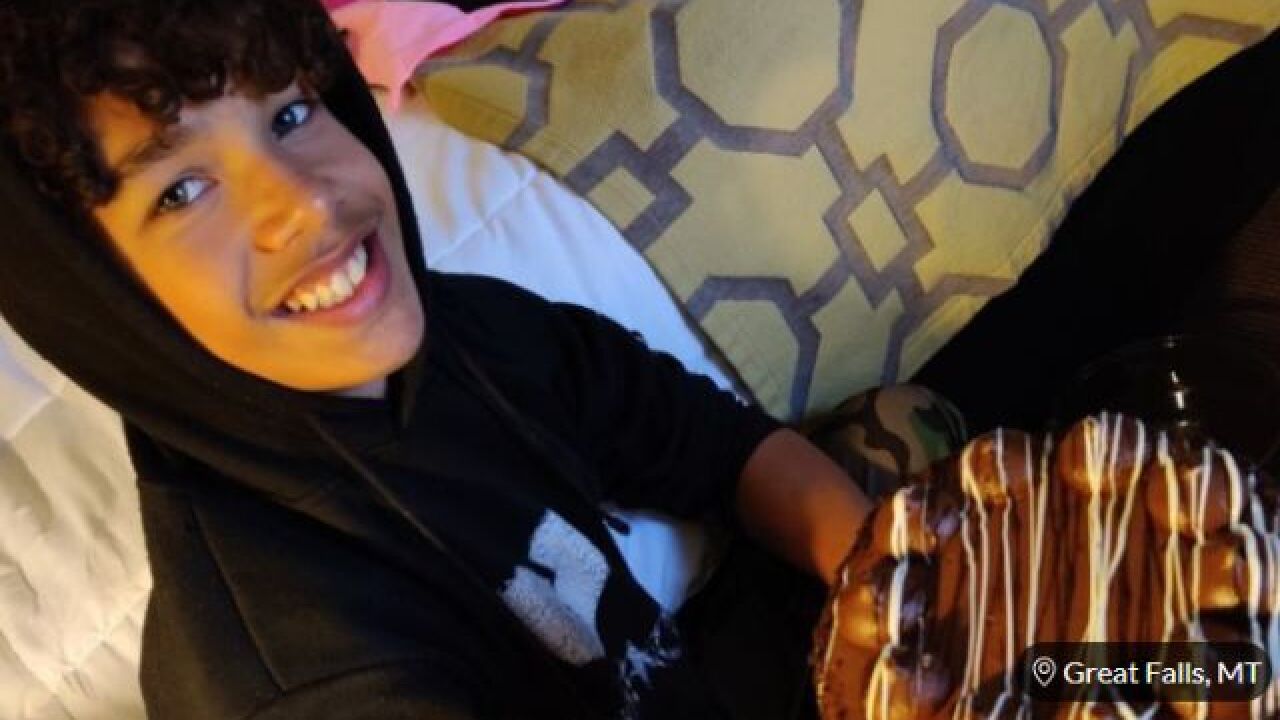 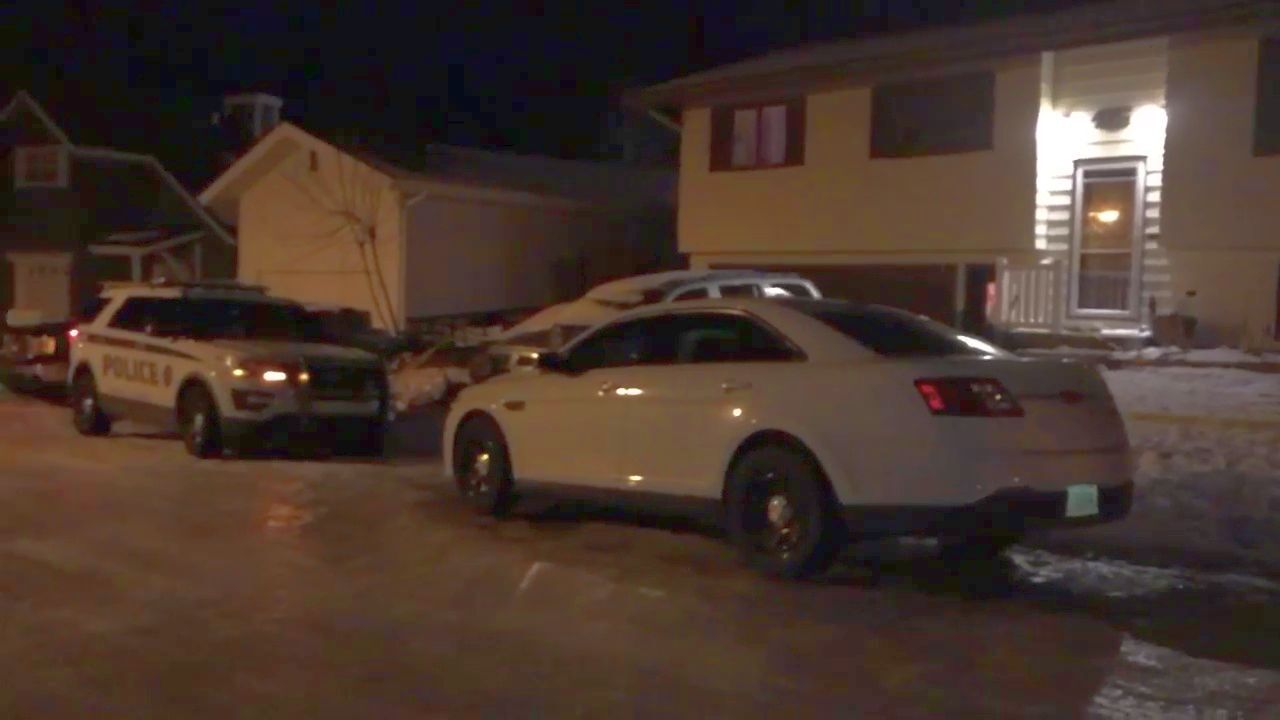 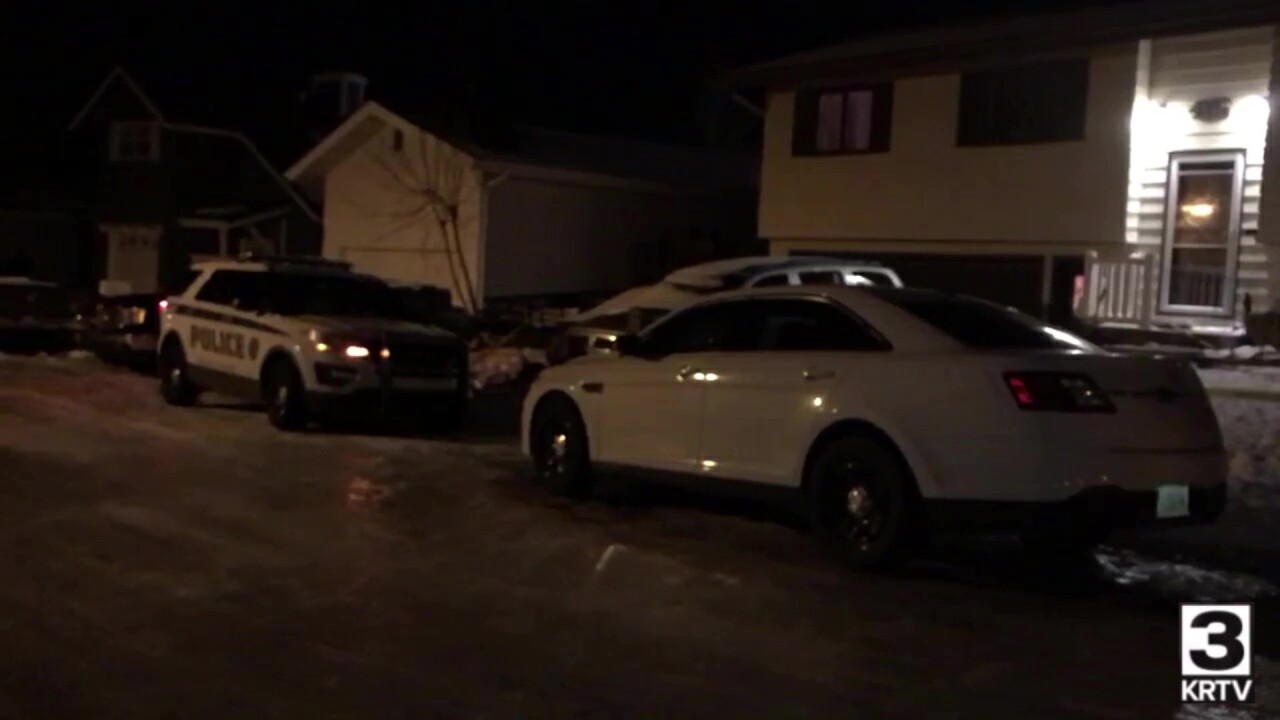 Connor Svingen of Great Falls, 14 years old, has been arrested for the shooting death of Antonio Thierry, and charged with negligent homicide.

Sheriff Slaughter said that Thierry was shot in the chest at about 4:57 p.m. on Thursday. His body was taken to the Montana State Crime Lab in Missoula for autopsy. The official cause of Thierry's death was a gunshot wound to the chest, according to Sheriff Slaughter, and the manner of death was homicide.

The circumstances of the shooting have not yet been released, and the investigation continues.

(Friday, 11:21 a.m.)The Great Falls Police Department on Friday said the juvenile male who was reportedly shot on Thursday died. The name of the person has not yet been released; the GFPD says he was an 8th-grade student at East Middle School.

The GFPD said that emergency personnel responded to the scene on Beaverhead Court at about 5 p.m., and found the deceased juvenile.

At this point, no arrests have been made, but the GFPD stressed that there is no danger to the community.

Great Falls Public Schools says that its Crisis Team will be available to parents, students, and staff in the coming days:

Please contact East Middle School at 268-6500 to arrange for a time to visit in-person with a counselor, participate in a Zoom meeting or a personal and confidential phone call. Counselors will continue to be available throughout Friday, November 13th, and the week of November 16th, as well as when students and staff return to school on November 30th.
We ask that members of our community respect the privacy of family, friends, and teachers. We appreciate your support as we move through this difficult time.
As families work with children about loss, Great Falls Public Schools recommends the following resources:
Alluvion Health: 454-6973
Center for Mental Health: 761-2100
Parenting Montana: https://parentingmontana.org
Voices of Hope: 453-4357
24/7 free Crisis Text Line: 741 741

(1st Report, 10:37 pm Thursday) Two juvenile males were involved in a shooting in on Thursday, according to the Great Falls Police Department.

It happened near 4th Avenue North and 46th Street sometime after 5 p.m.

One of the juveniles was shot; there is no word at this point on the nature or severity of the person's injuries.

Police are investigating to determine what happened and why; at this point, it appears that the incident involved only the two juveniles.

The GFPD has not yet released the names of anyone involved, but says that there is no threat to the community.

As of 11 p.m., the area is blocked by crime scene tape, and police are continuing to investigate.