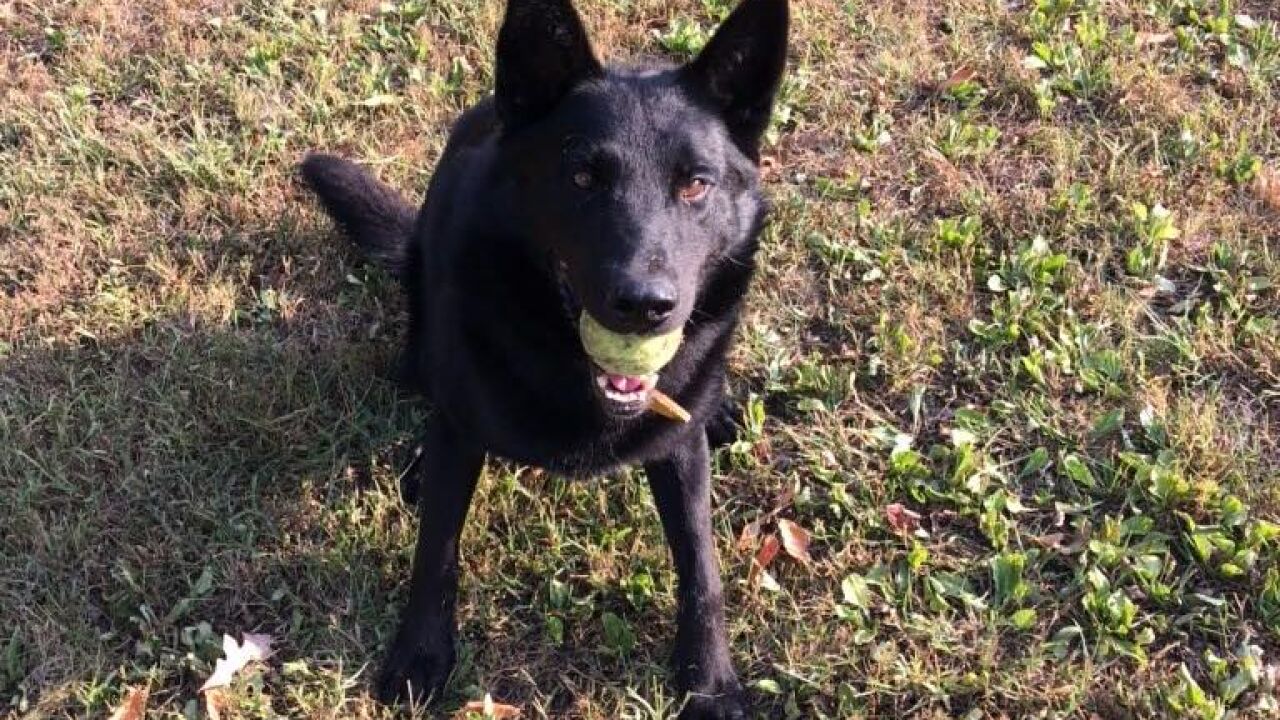 Progress is being made on efforts to restore the K-9 unit back to the Cascade County Sheriff's Office.

County commissioners on Tuesday approved the purchase of a second K-9 from James Harris of Tennesse.

Zeke is a German Shephard and Belgian Malinois mix and will be joining the Sheriff’s Office around November 10.

The $8,500 purchase from will paid for using drug forfeiture money.

The Cascade County Sheriff's office added its first K-9 - named 'Cade' - to the force in August.

While Zeke’s main focus will be detecting drugs, Cade (short for 'Cascade) will be used to inspect electronic devices.