"Protest" outside Malmstrom AFB was a training exercise 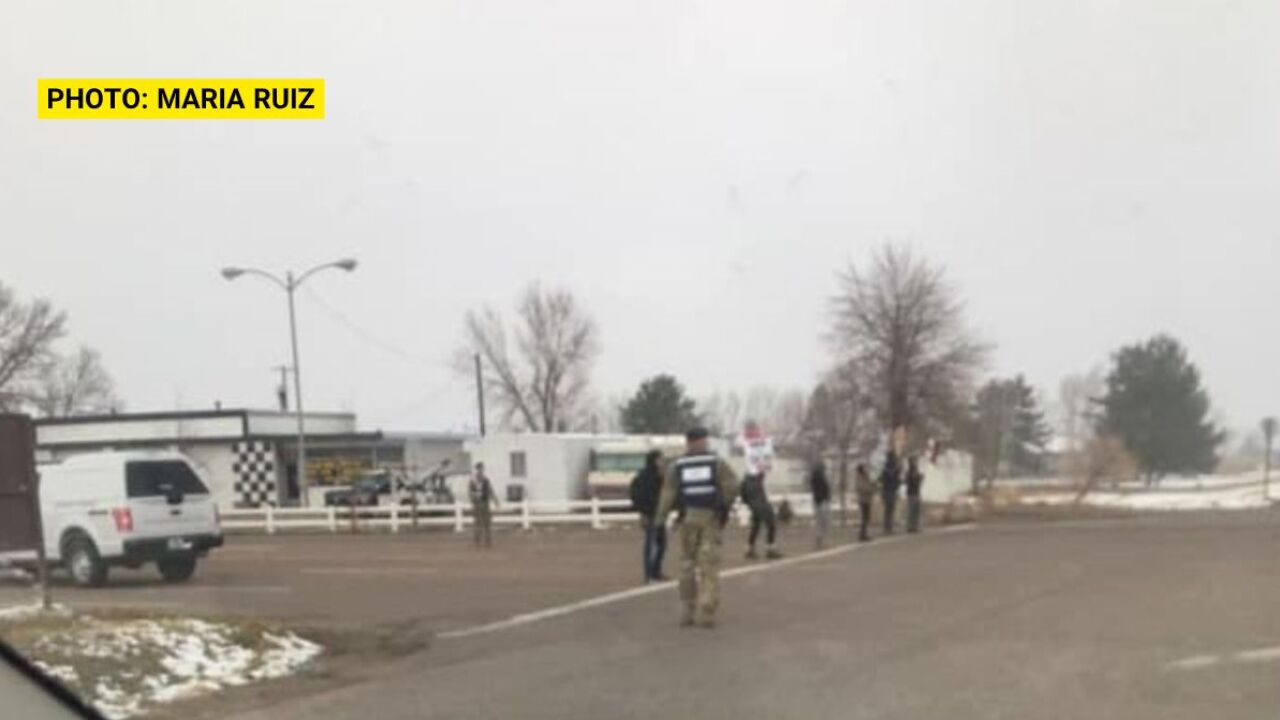 Several people contacted KRTV on Saturday to ask about a group of protesters outside the gates of Malmstrom Air Force Base.

Suzanne Babbit posted on the KRTV Facebook page: "Anyone know what the protest is outside Malmstrom? They've shut down the gates, people are in the street with signs."

Military installations are required to periodically conduct training on how to deal with protesters safely - the training normally involves Security Forces personnel and Public Affairs personnel.

Malmstrom personnel have been conducting training exercises for several days; they announced in a press release several days ago:

Malmstrom AFB will conduct military training exercises in the next two weeks in and around Malmstrom. The community can expect an increase in the presence of emergency vehicles, convoys, and helicopters from October 18-29. Installation gate access may be affected as enhanced security procedures are performed on inbound traffic. The exercise involves extensive planning and coordination across Malmstrom, as well as other installations which provides unique training for assigned units and partners.