Spiger won the Winnebago from the Montana Lottery 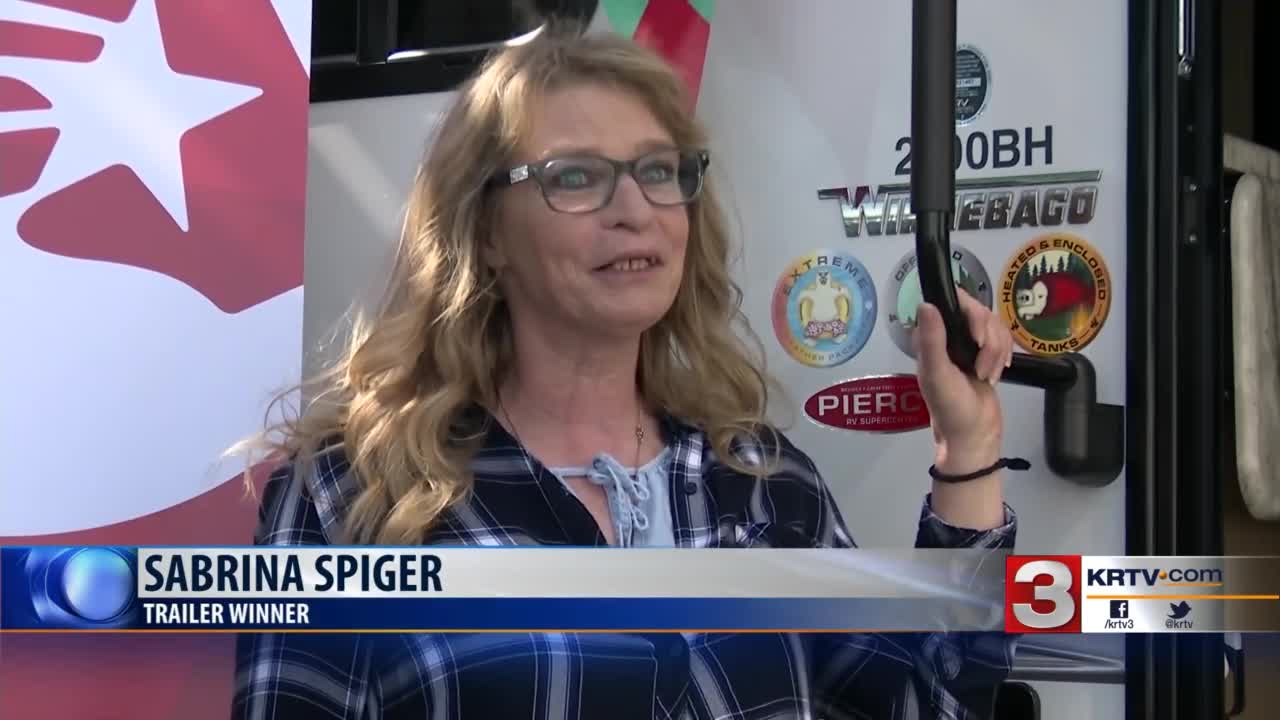 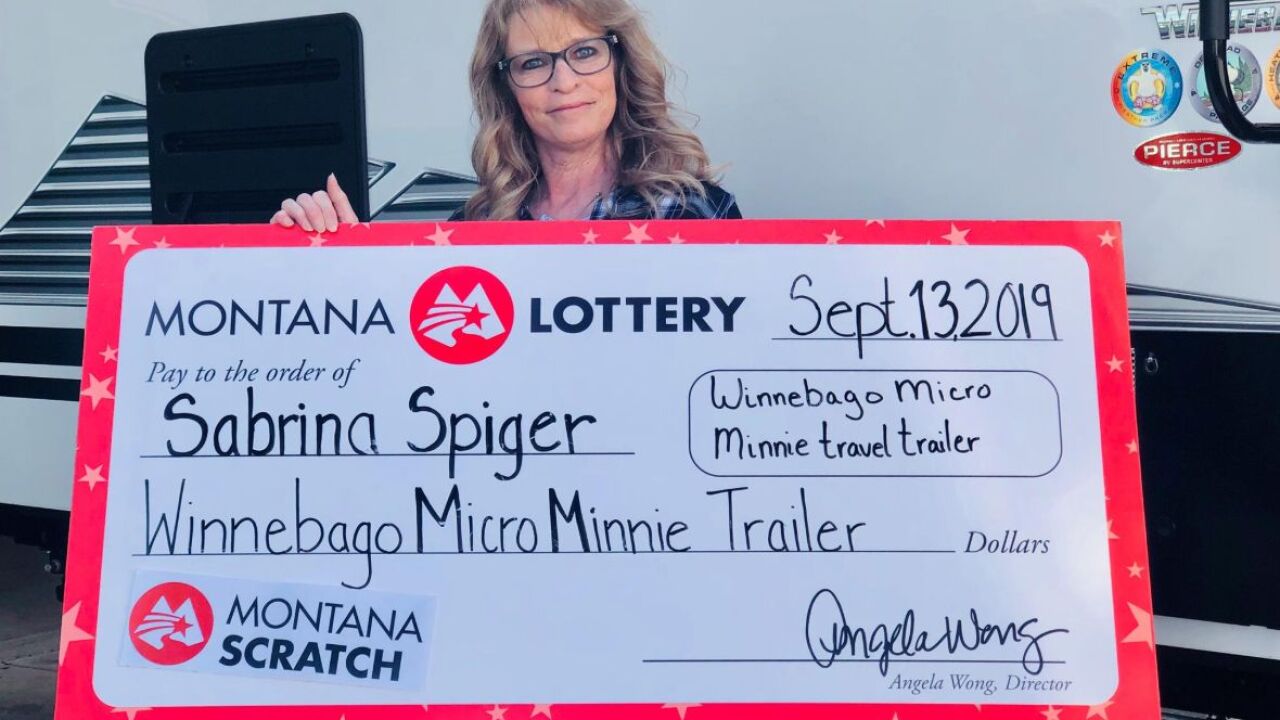 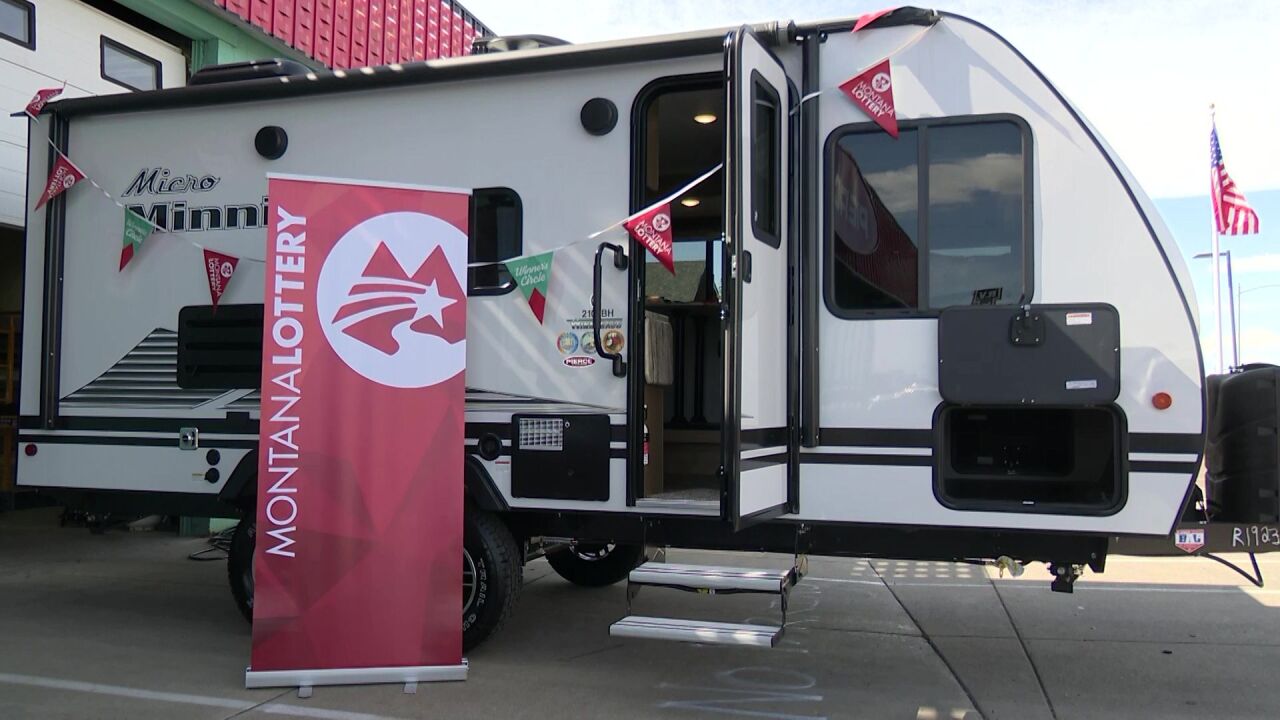 Spriger had no idea her second-chance drawing would land her a 21-foot Winnebago Micro Minnie travel trailer from the Montana Lottery.

But she didn't have cell service at the time winners were announced, and had no clue she had won the giveaway. So she called the Montana Lottery headquarters in Helena to confirm.

“I called and they were all excited and said, ‘Yes you are!’”

Spriger picked up her new trailer at Pierce RV Supercenter in Great Falls, and although it’s been a few weeks since she heard the news, seeing her prize in person was still a shock: “It's still sinking in,” Spriger said.

Spriger doesn't consider herself an avid gambler but does play a few lottery games during the week.

Now that she’s got a new set of wheels, she can’t wait to test them out: “We're going to go camping. We're actually gonna go camping this evening!"

There's still one more ‘golden ticket’ out there for those who'd like to win the second trailer in the Montana Lottery.

Players can buy a ‘Win Big and Go!’ scratcher anywhere where lottery tickets are sold for a chance to win.