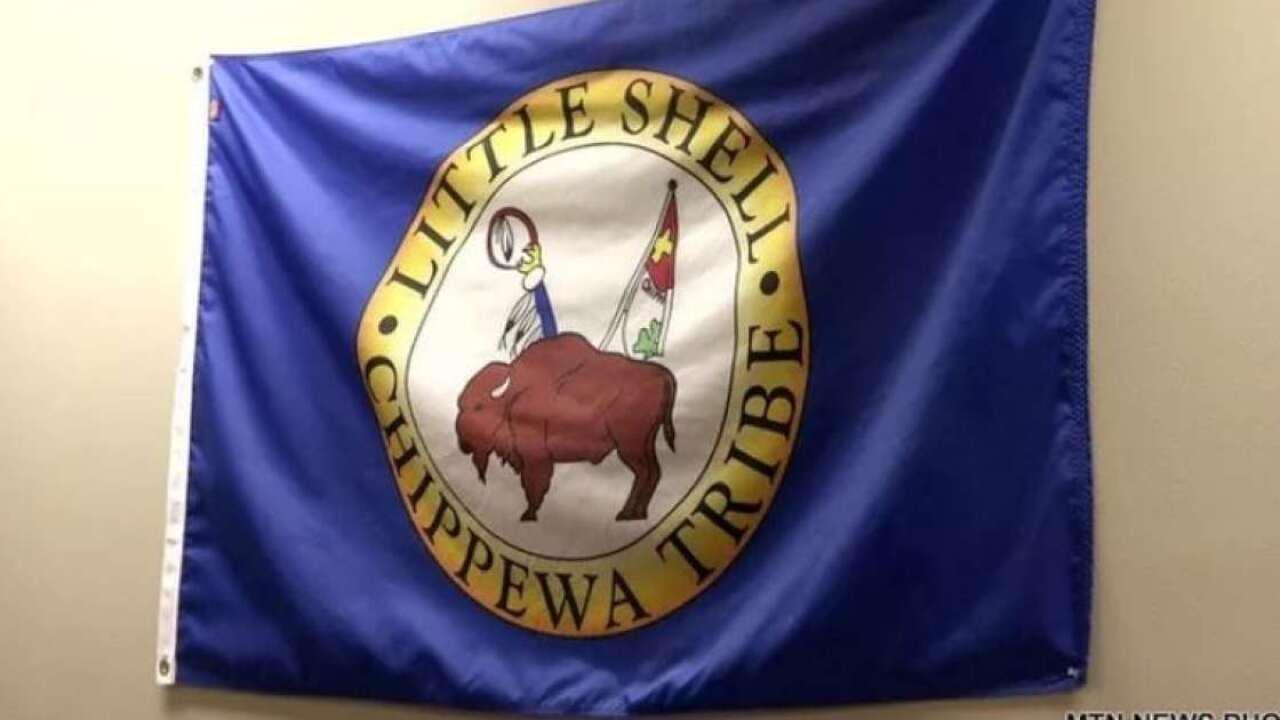 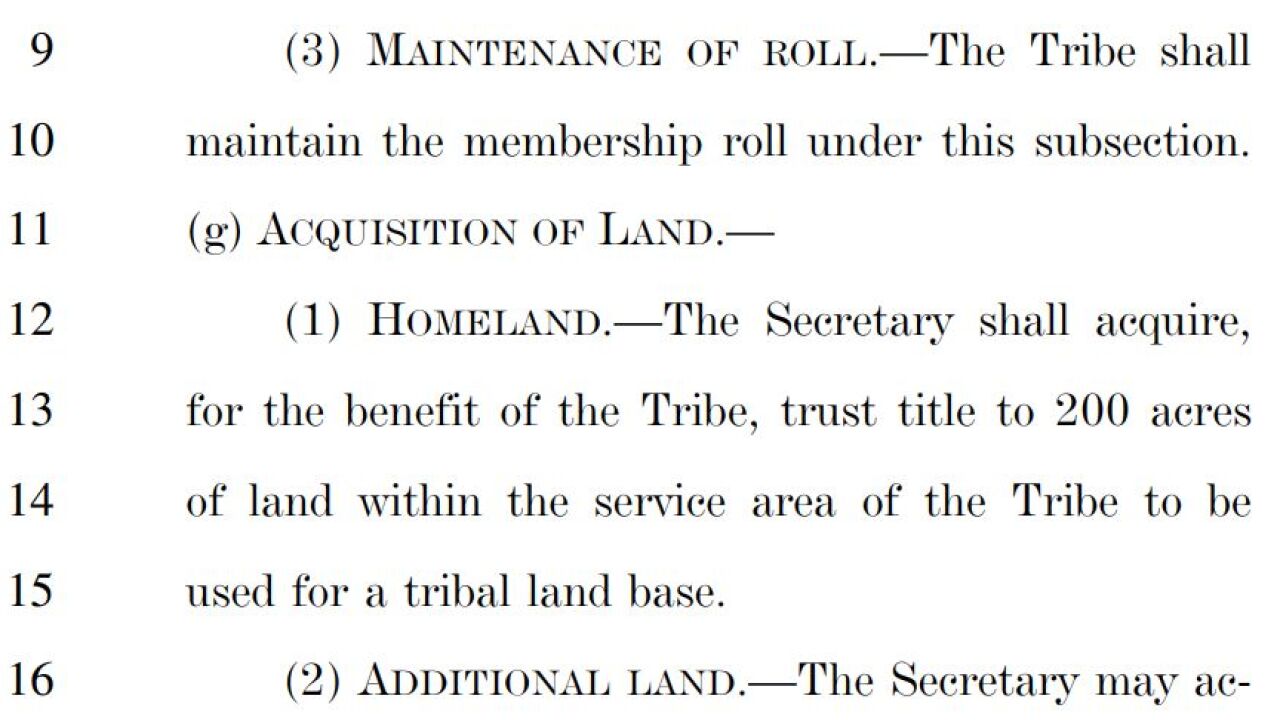 The Little Shell Tribe of the Chippewa Indians is once again on the verge of winning a generations-long battle to be recognized by the federal government.

Federal recognition is required for the tribe and its 5,400 members in order for them to be eligible for federal resources for economic development, health, and education.

The journey to federal recognition for the Little Shell Tribe has been difficult and faced roadblocks over the years. It came closest to passing in the closing days of the 115th Congress, but U.S. Senator Mike Lee of Utah prevented the bill from receiving a vote.

The legislation passed the U.S. Senate in June for the first time; the U.S. House of Representatives is expected to pass the bill on Wednesday. It will then head back to the Senate, where it is expected to pass, before it heads to President Donald Trump for his signature.

The website of the Little Shell Tribe states: "The current population of enrolled tribal members in Montana is approximately 5,400+. The tribe maintains an office in Great Falls, Montana and continues to fight for federal recognition. The Métis number in the thousands in the United States and south central Canada, and there are many unenrolled Little Shell people in Montana. Exact population numbers are not available."

The bill includes the following:

Click here to read the full text of the NDAA (PDF).

U.S. Senator Jon Tester (D-MT) said in a press release: “When I got to the Senate in 2007, federal recognition for the Little Shell Tribe was the very first bill I introduced. But my 12 years working to get this bill signed into law is nothing compared to the century-long fight the Tribe has waged to be recognized as a sovereign nation.  So this is a monumental day—long-overdue federal recognition for the Tribe’s more than 5,000 Montana members is headed to the President’s desk.”

U.S. Senator Steve Daines (R-MT) said in a press release: “Today is great news for Montana. After a decades long fight, federal recognition of the Little Shell Tribe is one step closer to becoming a reality. I fought hard to ensure Little Shell recognition was retained in the final NDAA. Now, I’m going to keep working until it gets across the finish line and signed into law by President Trump. I look forward to celebrating with Chairman Gray very soon.”

Tester's press release also says that "Native American Tribes must be recognized as sovereign nations by the federal government to exercise full self-governance. This nation-to-nation relationship allows them to access critical resources for economic development, health care, education, and regulate affairs on tribal lands on terms that are socially and culturally appropriate."