The GFPD's video featured Maroon 5's "Girls Like You" 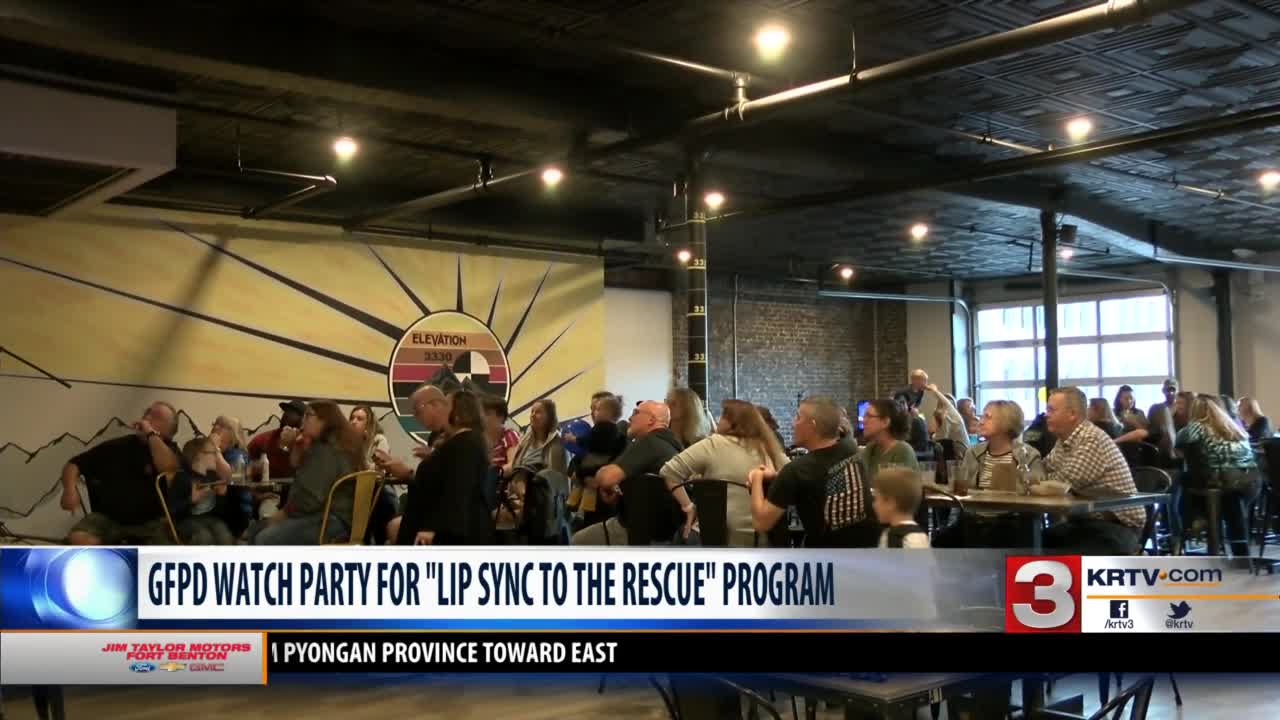 The Great Falls Police Department had a shot on prime-time TV on Monday on the CBS show "Lip Sync To The Rescue."

An invitation-only "watch party" was held at Elevation 3330 in downtown Great Falls for officers, family members, and friends.

The GFPD was one of just 30 agencies from about 1,000 across the U.S. and Canada to make it to the final round. The GFPD's lip sync video featured Maroon 5's "Girls Like You," sung by Senior Police Officer Aaron McAdam and Rachel Swanson.

The 10 agencies that garnered the most votes during online voting over the last several months were featured on the show, with the winning department announced during the Monday broadcast, which aired at 7 p.m. on KRTV.

Although the GFPD didn't make it to the top 10, Officer McAdam appreciated the opportunity: "Coming from small Great Falls, to be competing against Seattle, Canada, it was an international competition, so it was really cool to be able to get our video out there."

After the TV show, the GFPD had a surprise for the crowd, and debuted a "cop car karaoke" video featuring Officer McAdam with country music star Tracy Byrd, who performed at the Montana State Fair in Great Falls several weeks ago.