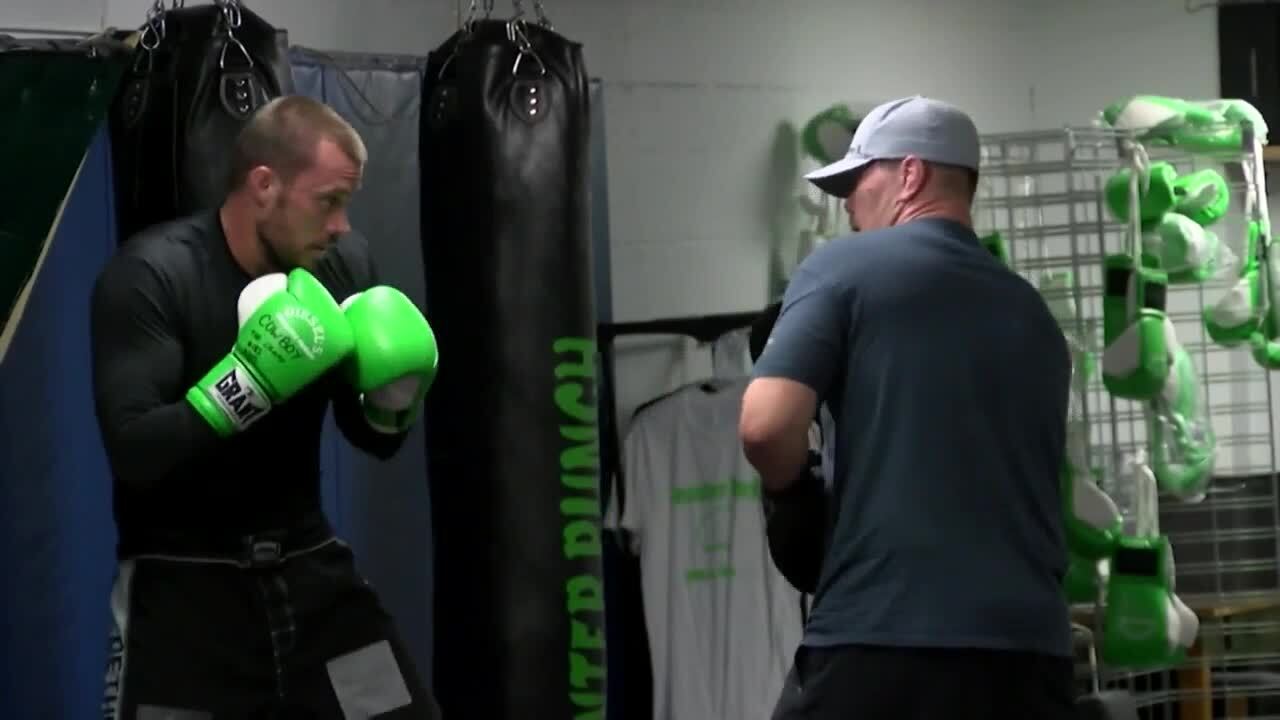 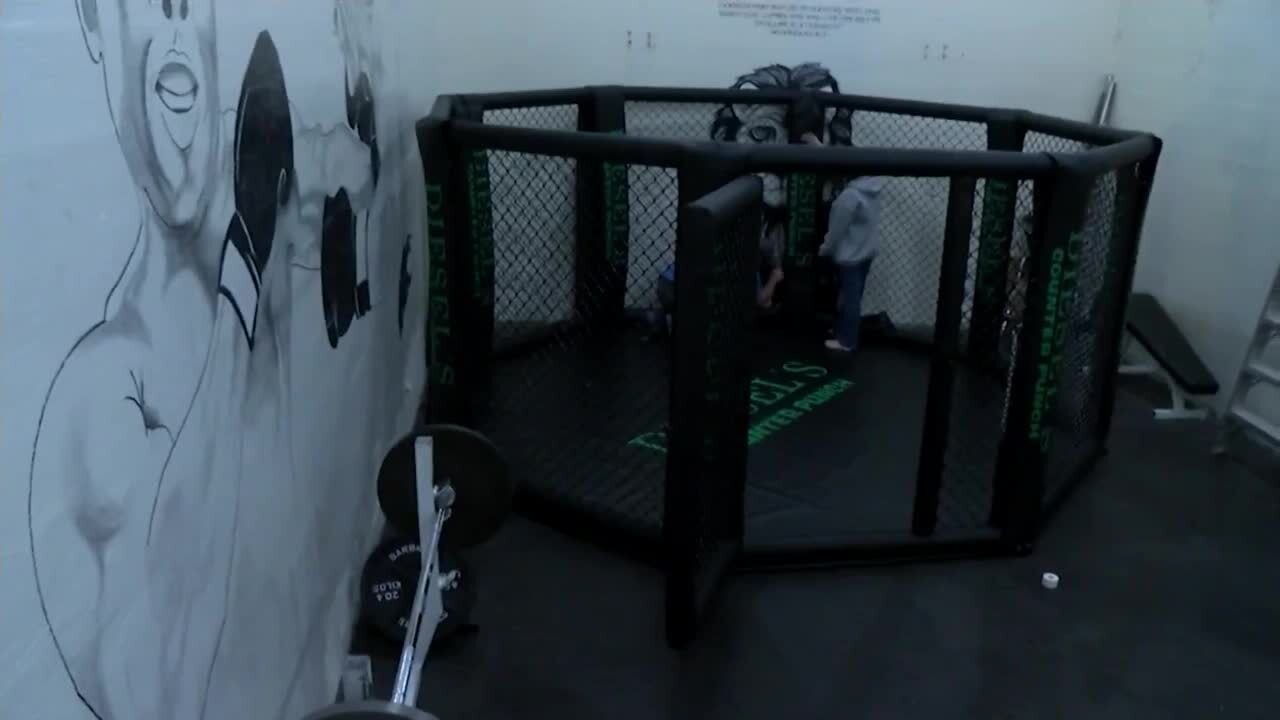 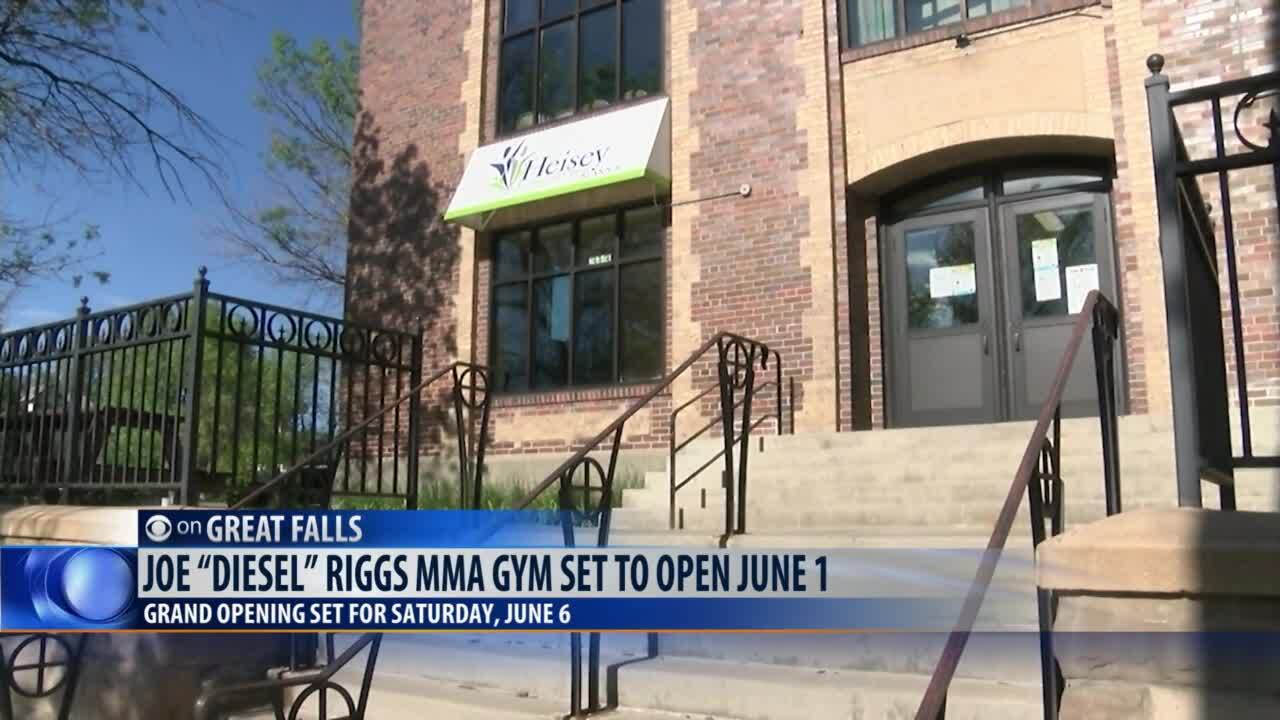 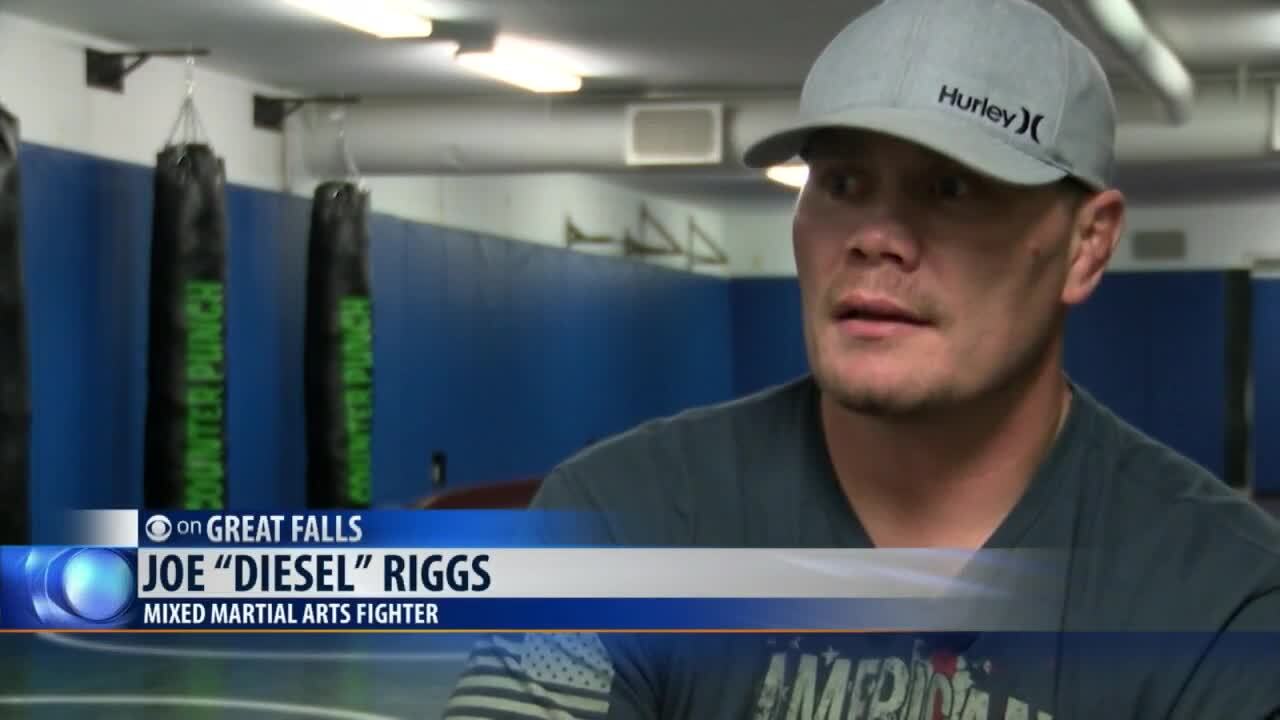 It’s been about a year in the making, but MMA fighter Joe “Diesel” Riggs’ gym is finally set to open in Great Falls when Montana moves to Phase 2 on Monday.

Counter Punch MMA gym was originally planned to open back in late February, but was delayed due to the COVID-19 pandemic.

There are two new cages in the back of facility, which is in the basement of the Heisey Community Center at 313 7th Street North. Riggs plans on offering numerous classes for mixed martial arts, boxing, kick-boxing, and strength and conditioning.

"I want a lot of families come here because it's the Heisey, it’s a youth center. And there's a lot of kids classes here. There’s classes for all ages,” Riggs said. “That's why I had the fight stuff in the back, you know, so people that don't want to be around that, they don't have to be around that, you know, I don't want people to feel intimidated. It's a kid friendly place.”

The gym will open Monday, and there will be a grand opening event on Saturday, June 6.

He’ll go three rounds with Washington fighter Jared Torgeson. The card is promoted as “Diesel’s Last Ride”, because Riggs claims it will likely be his last fight in North America.

But when he steps out of the octagon Saturday night, he’ll be in his new home.

The UFC, Bellator and Strikeforce veteran plans to move to Great Falls this summer and open up an MMA gym.

“The reason why we’re billing it as my last fight in Montana is because I’m moving here,” he said. “I kind of want to springboard it into the gym I’m opening up, and I want to do a lot of big things here.”

Riggs didn’t pick Great Falls by chance. Over the years, several Montana fighters have trained in Riggs’ home state of Arizona and developed relationships with the combat sports veteran.

“I trained at the MMA Lab (in Phoenix) for many years and Tim Welch was the first one who came up there, and he stayed at my house for like a year,” Riggs said. “And then he introduced me to Cody (Vukasin), and he introduced me to Sean (O’Malley) and Leo (Bercier).”

Three years ago, Vukasin, a Great Falls native, tabbed Riggs as his corner man for a fight where the love affair with the Treasure State started.

“Ever since then it was always a great place where I wanted to retire,” he said. “I want to raise my kids here, it’s a great place. It’s different, the fighting is a lower level, but it’s got a lot of potential. A lot of people really want a place to train in state, especially here in Great Falls. And that’s my whole goal with this, is to let everybody know that a really good gym is going to be coming to town, and then after everybody watches me knock that cat out Saturday, it will be a nice thing to look at.”

Riggs has seen it all and done it all in the combat sports world. He’s a veteran of more than 100 MMA fights, and has branched out into boxing – both gloved and bare knuckle. In 70 professional fights, Riggs has a record of 49 wins, 18 losses, one draw and one no-contest.

“I would describe my career like a roller coaster, like this sport is euphoric, the highs are the highest you can imagine and the lows are low,” he laughed. “During the highs everyone is with you, the lows no one is with you. I wouldn’t change it for anything in the world.”

This weekend will be special to Riggs for another reason. It’s the first time his two children, Joey (11) and Jadin (9) will get to watch their dad fight.

Riggs, 36, said he probably has about five more fights left in him before he turns to coaching full time.

“I’ve had even a longer career because I turned pro when I was 16, but it’s starting to hurt when I get up,” Riggs admitted. “Since I left the UFC, I have only lost one time and that was by injury. So, it’s kind of hard to walk away when you just keep winning, so I feel like I’m hitting my stride mentally but not really physically.”

“Not too many fighters in this world that have accomplished what I have,” he continued. “Montana doesn’t have another Hall of Fame like me. I’m a better coach than I am a fighter, so once I do open the gym I think it’s going to be one of the best gyms in the world.”