Flood of political mailers in MT are symptoms of larger fight 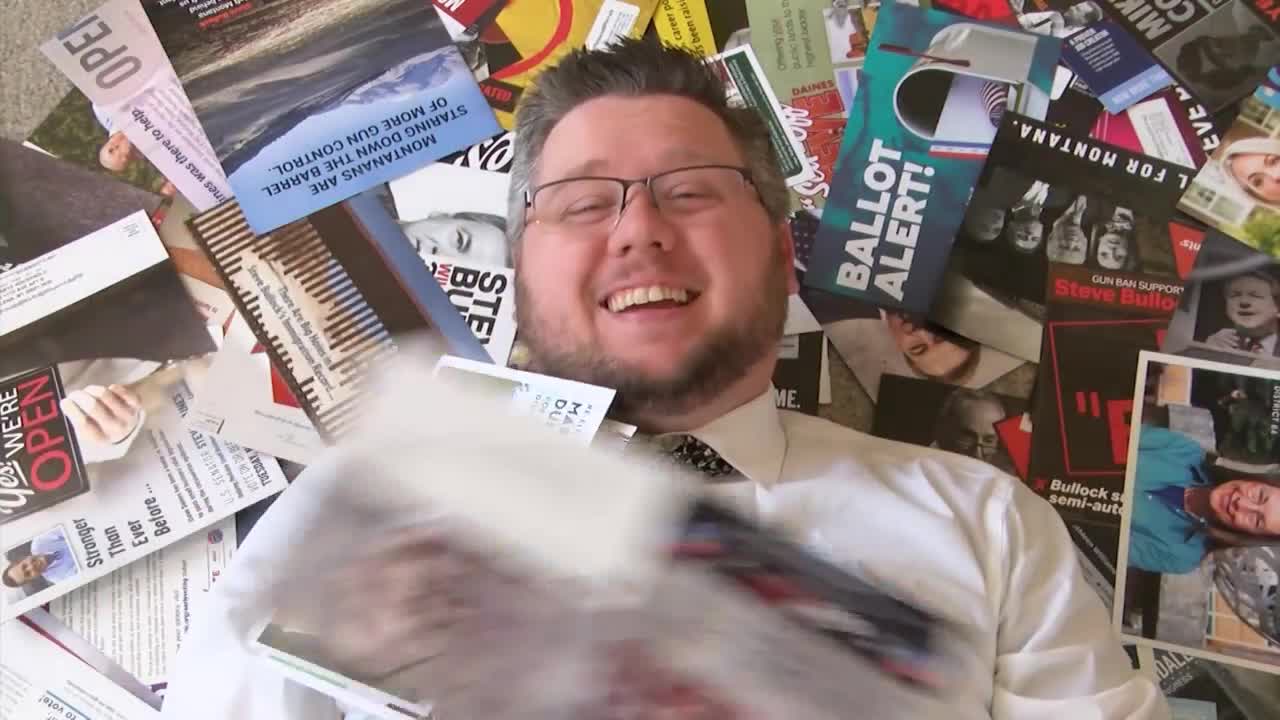 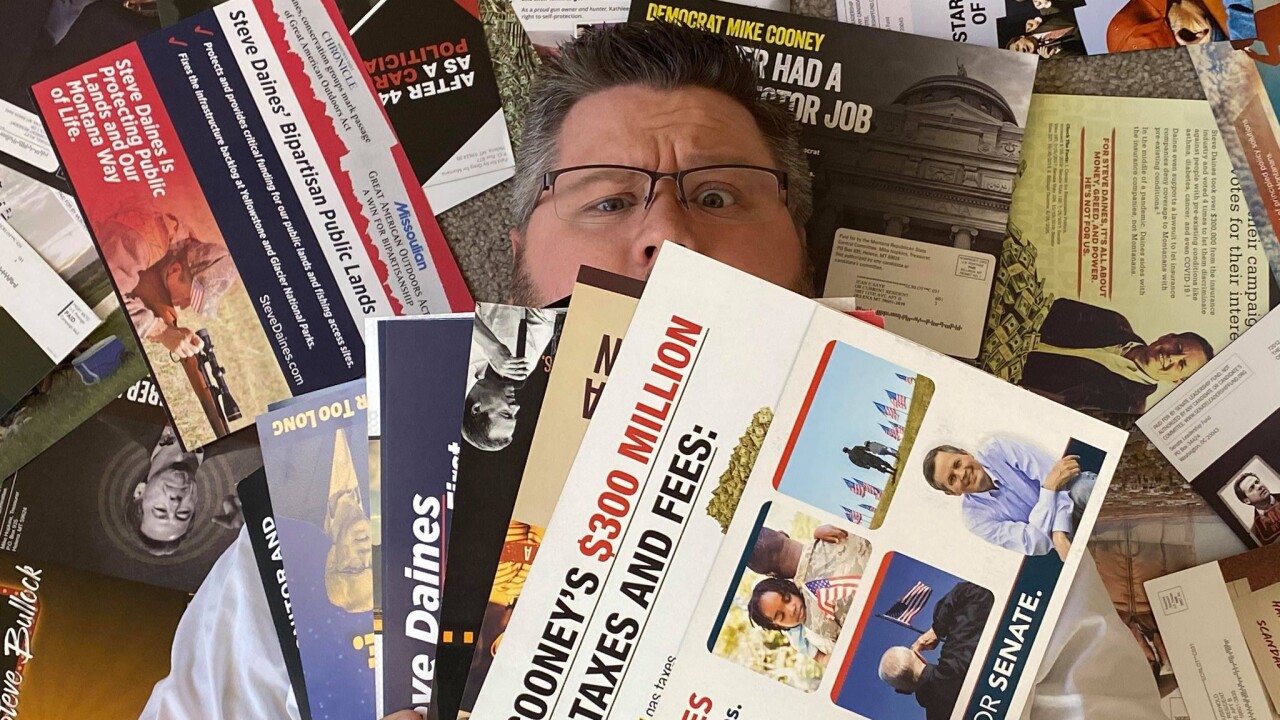 HELENA — A record amount of money has already been spent on the 2020 elections in Montana; flooding the airwaves, internet and mailboxes with political advertising.

“It’s certainly a lot this year, and I think anyone who’s been getting ads or mailers can attest to that particularly for our U.S. Senate race,” said Pete Quist, research director at the National Institute on Money in Politics.

According to data from the National Institute on Money in Politics, Montana is currently ranked as the third most expensive Senate race in the nation for outside spending. Quite the feat given the Treasure State in the sixth smallest in terms of population.

For the last month MTN has been collecting mailers from four households in the Helena area. The homes represent ages from mid 20s to retirement, and a variety of political leaninging.

It needs to be noted that the mailers collected only represent a small number of homes in the Helena area, and groups have their own individual plans for targeting different parts of the state.

Of the 98 mailers collected by MTN 45 were from third party groups like PACs, 36 were from political parties, and 16 were from candidate campaigns.

Around 86 percent of the messaging on the mailers was negative to a candidate or issue being addressed.

“It’s pretty obvious to anyone that's seen ads of mailers, this is a pretty negative effort by these independent spending groups,” Quist said. “Almost all of the money being spent on [Montana’s U.S. Senate race] is being spent to disparage one of the candidates.”

Montana’s Senate race had the lion’s share of mailer advertisements MTN collected in Helena. 30 were from outside organizations, 28 were from the political parties and only two were from the candidates themselves.

One of the reasons so few mailers are from candidates is that they’re a cap on how much money a person can give to a campaign. Outside interest groups don’t have those same limitations.

The National Institute on Money in Politics reports $68 million has been spent in Montana as of Oct. 7th from groups not directly affiliated with a campaign.

An expensive gamble to be sure, but ultimately symptoms of a larger fight at hand.

Quist says the Republican associated Senate Leadership Fund and the Democratic Senatorial Campaign Committee have been matching blow for blow.

“This is really in the context of a larger battle that’s happening for the US Senate. It’s seen as very much up for grabs right now between the Republicans and the Democrats and we’re seeing record numbers all over the country,” said Quist. “North Carolina has a Senate race right now that has set a record for the most outside spending ever. They’re at $120 million so far for that race.”

Quist says the polls in Montana are close, which means more money is likely to come in.

Given what’s potentially at stake, don’t expect political advertising to relent until after November 3. Well, at least until midterms roll around in 2022.