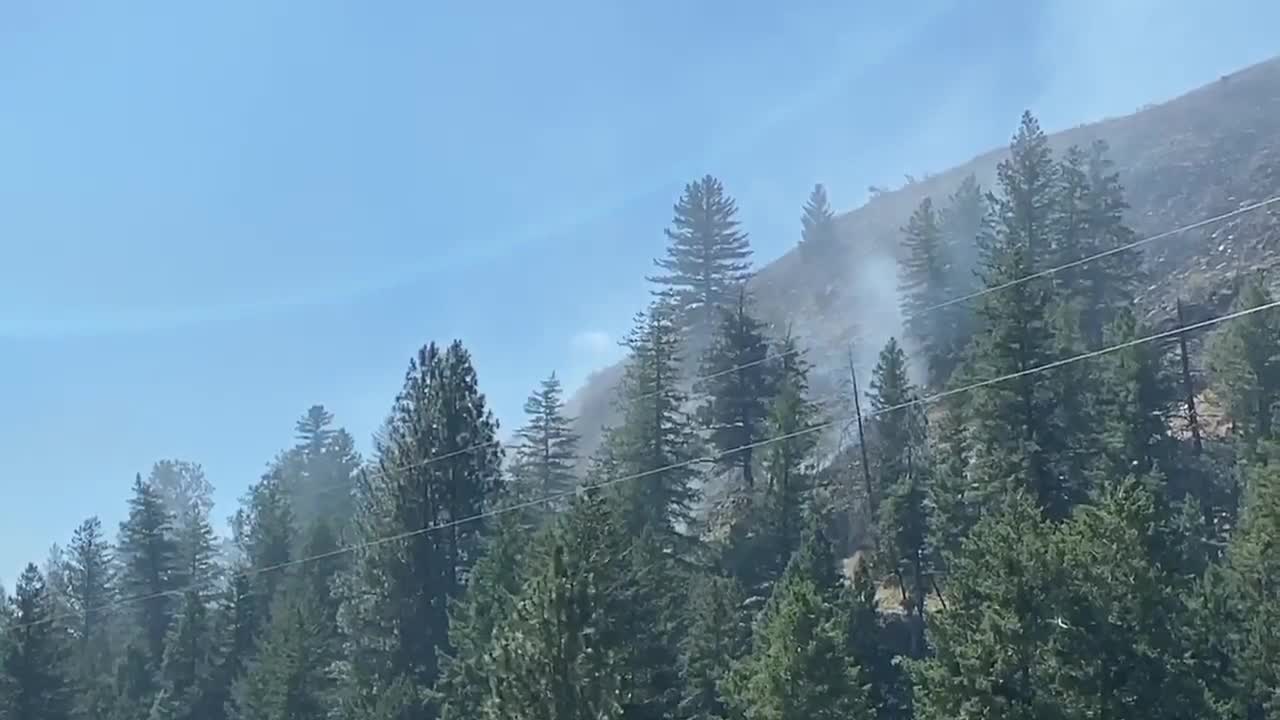 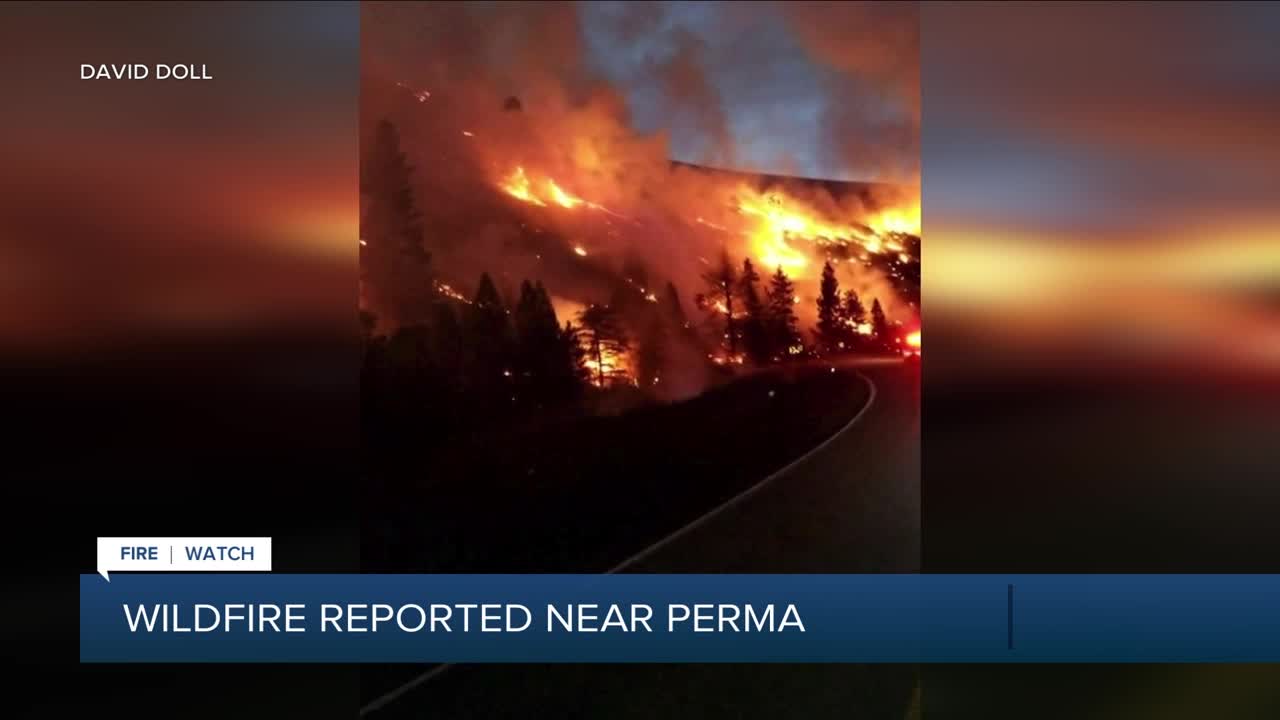 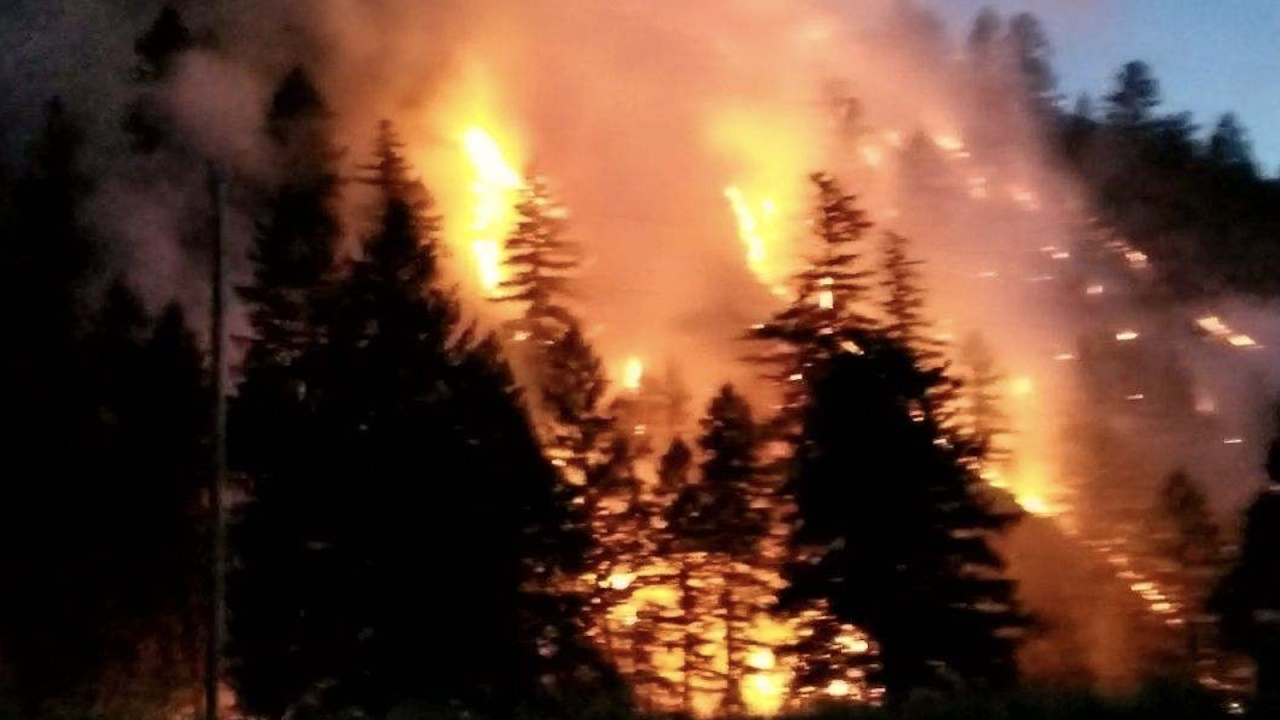 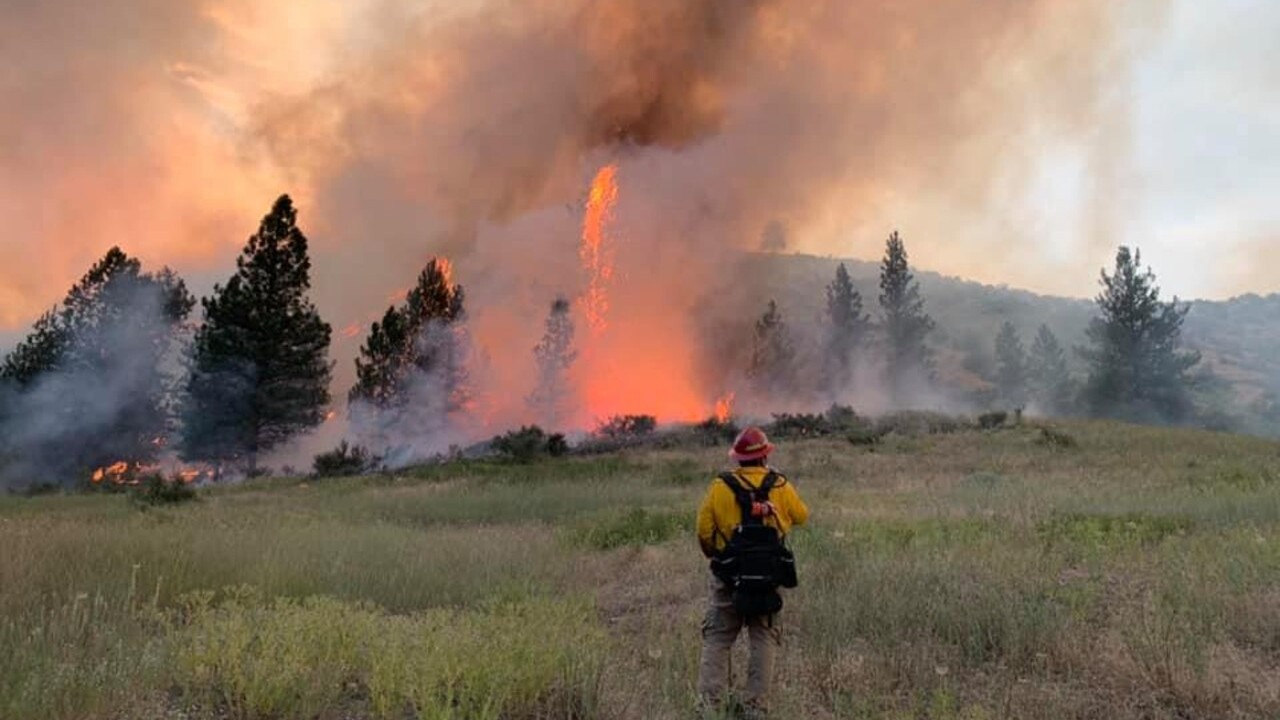 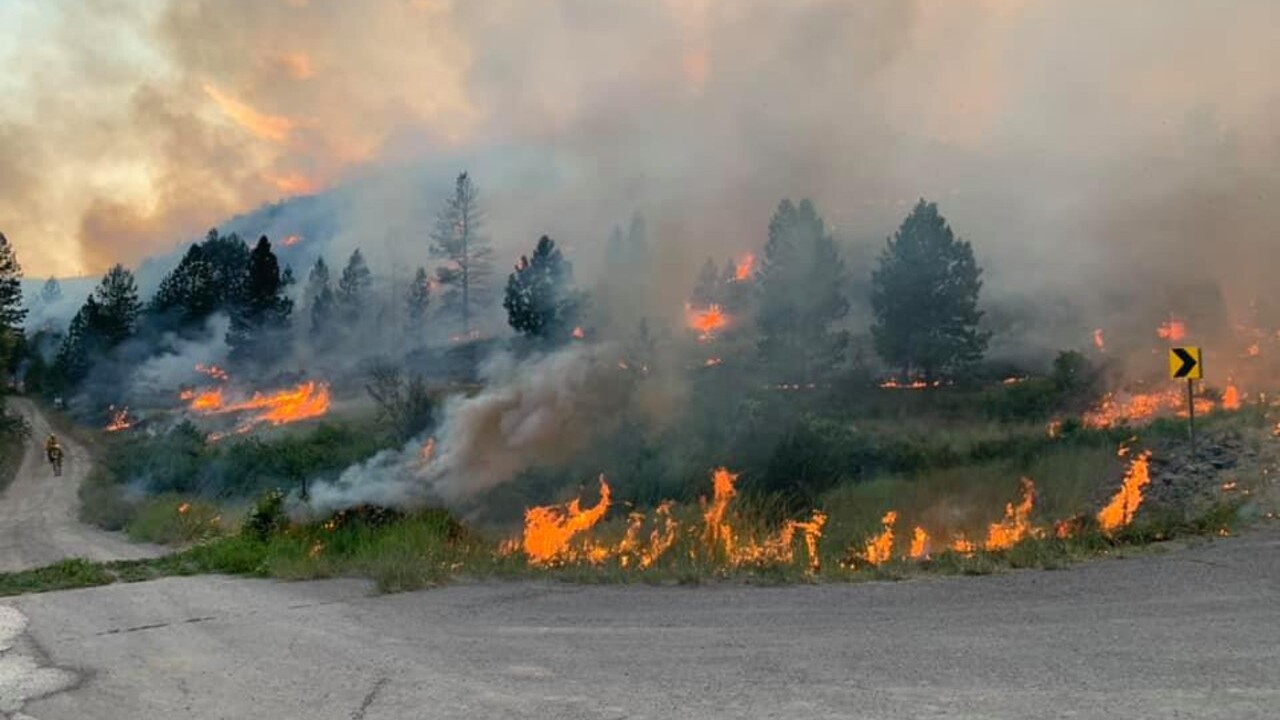 Crews are burning out a wildfire between Hot Springs and Perma that's estimated to be around 300 acres.

C.T. Camel, the fire information officer with the Confederated Salish and Kootenai Tribes Division of Fire, reported no evacuations are in place for the wildfire, which is about 1.5 miles north of Perma Bridge along Highway 382.

Highway 382 is open, however, fire officials ask drivers to use caution. Clear Creek Road is closed at this time.

The agencies on scene of what's being called the Clear Creek Fire include CSKT's Type 2 Initial Attack crew and miscellaneous overhead, as well as Hot Springs Rural Fire. Some firefighters will remain on the fire throughout Monday night.

The wildfire is under investigation, but officials believe machinery at a nearby rock quarry could have sparked the fire.

No injuries have been reported.

Fire crews are on scene of a wildfire burning between Hot Springs and Perma.

The fire is located on tribal land along Highway 382 and about three miles north of Highway 200.

According to Sanders County Dispatch, the first report came in around 6:40 p.m. Monday and Hot Springs Fire has responded.

Details regarding the size or cause of the fire were not available.