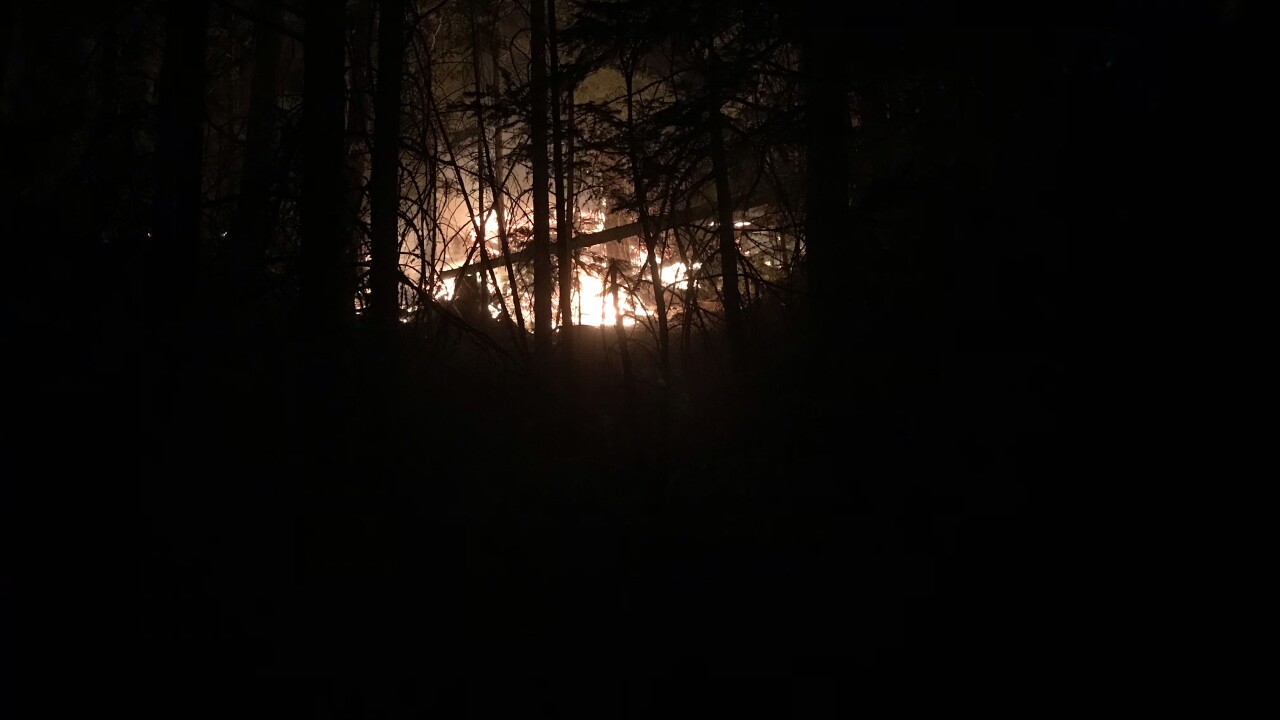 The Callahan Fire, located southwest of Troy, Montana, is 1,276 acres in size with 72 percent containment as of Sunday, fire officials report.

According to fire officials, the fire received over 2 inches of precipitation in the past few days significantly reducing fire activity.

A total of 136 personnel is now assigned to the fire, including two crews, two engines, one water tender, three heavy equipment, and three helicopters. The update said some resources no longer needed have been reassigned to other fires in eastern Montana and nationally.

The Callahan Fire was detected on Sept. 8 and is located on the Three Rivers Ranger District of the Kootenai National Forest in Bonner County, Idaho.

The fire started approximately 9 miles southwest of Troy, in the steep timbered terrain of the South Callahan Creek area, south of Smith Mountain.