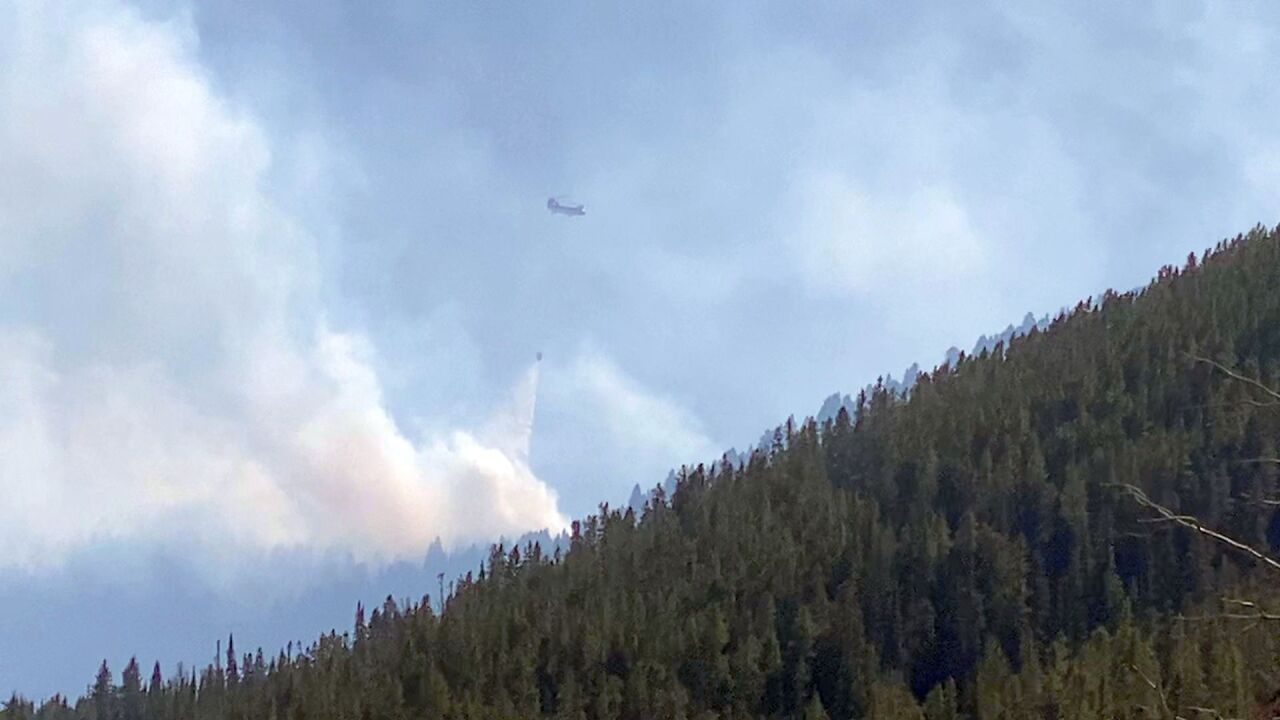 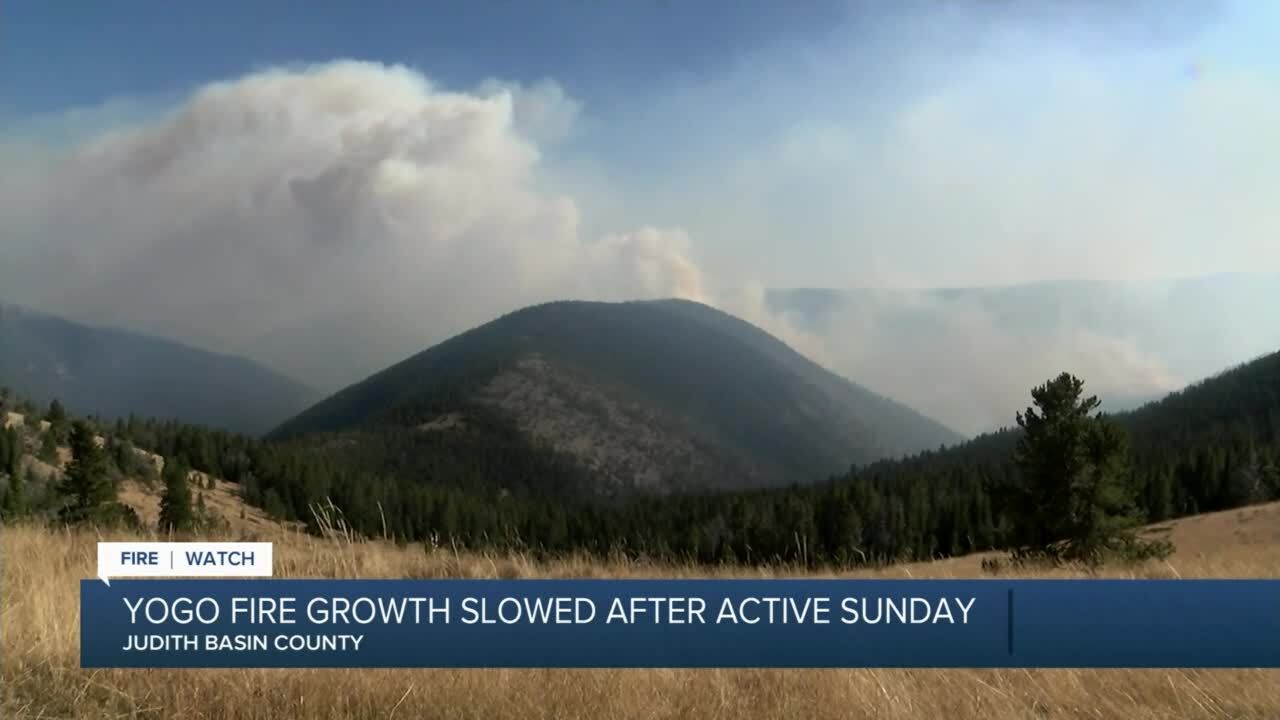 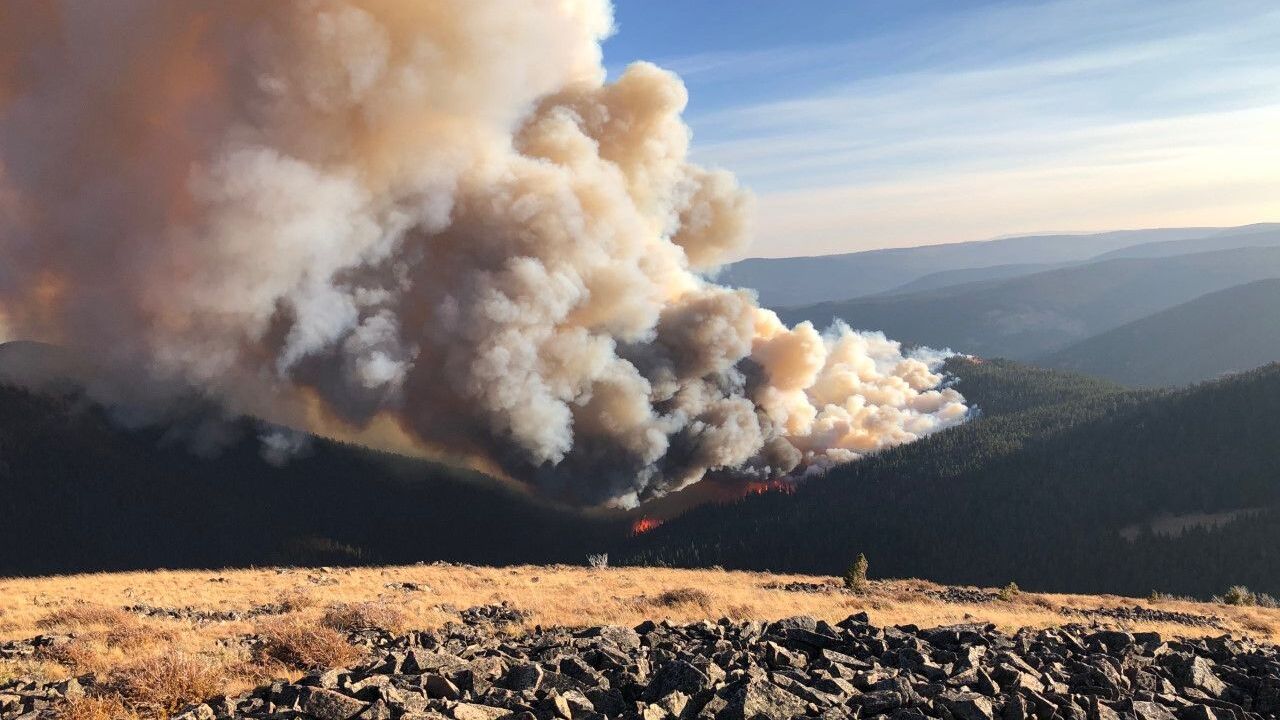 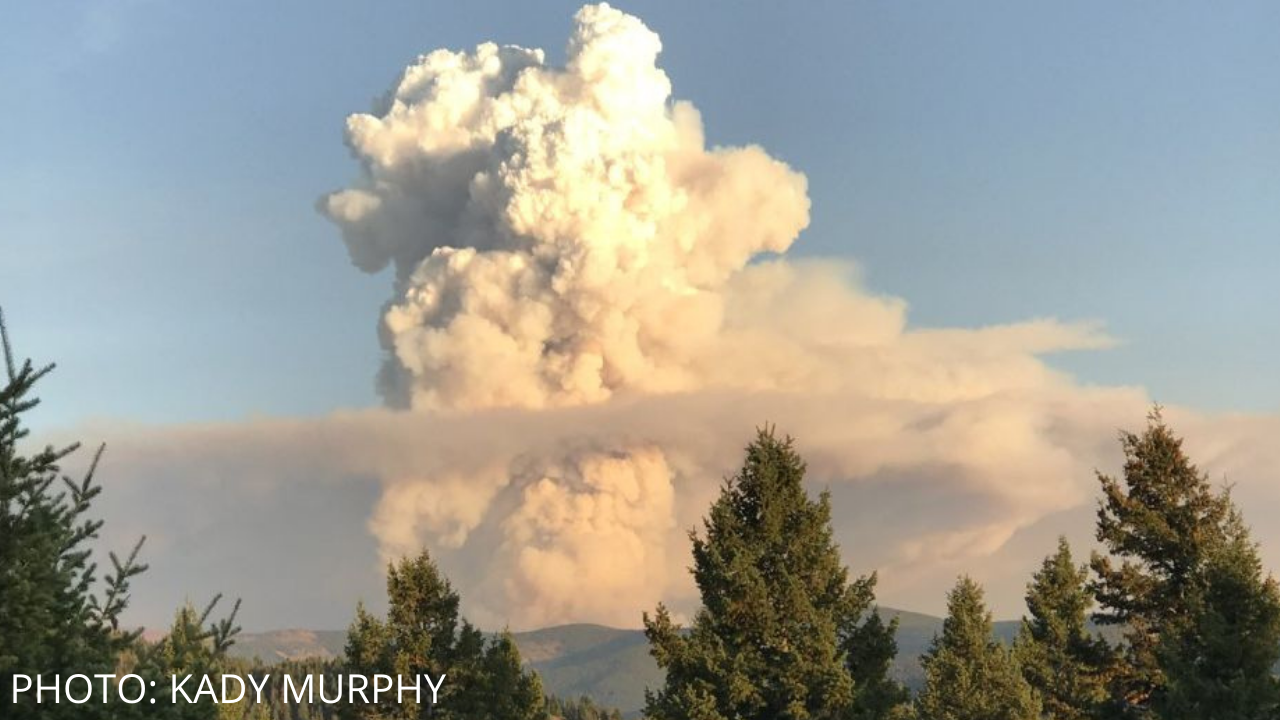 The Yogo Fire was sparked on Saturday afternoon about 1.5 miles south of Yogo Peak in Judith Basin County. While the cause of the fire is still being investigated as of Monday, officials were able to determine the cause of the fire’s rapid spread on Sunday. Helena-Lewis & Clark National Forest Fire Information Officer Duane Buchi said that relatively low humidity combined with strong winds and dry fuel load contributed to the fire’s active Sunday.

“It started out at just a couple hundred acres to begin with and then had explosive growth yesterday (Sunday),” said Buchi. “They were able to do an infrared flight last night and get a good map and some heat signatures on the fire, so they got real good mapping accuracy, and so they’re calling it 2,850 acres as of this morning (Monday). There will be some growth today for sure, but the fire behavior today compared to what we saw yesterday is greatly moderated.”

Officials expected the fire to grow by several hundred acres on Monday, but noted that that was nowhere near the amount of growth that they saw on Sunday. While the forecast for the rest of the week does not promise much moisture, crews don’t expect the same high winds and fire movement that they saw on Sunday as they continue to fight the fire throughout the week.

The Forest Service and the Bureau of Land Management are working with several local fire departments and law enforcement agencies to both fight the blaze and carry out evacuation orders for some areas in close proximity to the fire. As of Monday night, those areas include Yogo Creek, Dry Wolf Creek, and the Middle Fork of the Judith River.

“The safety of our firefighters is the number one priority, and so we’re not needlessly inserting them and taking any huge risks with anyone’s lives,” Buchi said. “So, what they’re doing now is some preparatory actions and they had somebody that’s working way up ahead in an area that’s safe to do so, in the event that this thing does get up and begin to move again, they’ve already done some things to be able to give them some defensible space to work from.”

Another obstacle that crews have encountered with this fire and likely others throughout Montana and the rest of the country is the high demand for resources in what has been a busy fire season for the U.S.

Buchi said that the Forest Service and Bureau of Land Management are continuing to ask for resources and take whatever is available to them. While Buchi did not go so far as to say that the agencies feel under-prepared to fight the fire, he did say that the competition to get resources is fierce, especially with the state of California, where officials are currently dealing with 30 active fires, according to inciweb.nwcg.gov.

“The biggest thing is this is a popular time of the year: archery season is in full swing, and so no doubt there’s a lot of people that had plans to come down into this area,” Duane said. “So, just to know that ‘hey there is a closure area, please keep an eye on InciWeb to monitor current activities, what’s going on, the closures.’ There are maps out there on InciWeb, and that is probably the number one best resource for people to go to as long as they’ve got internet access to be able to connect with what’s going on here on the ground.”