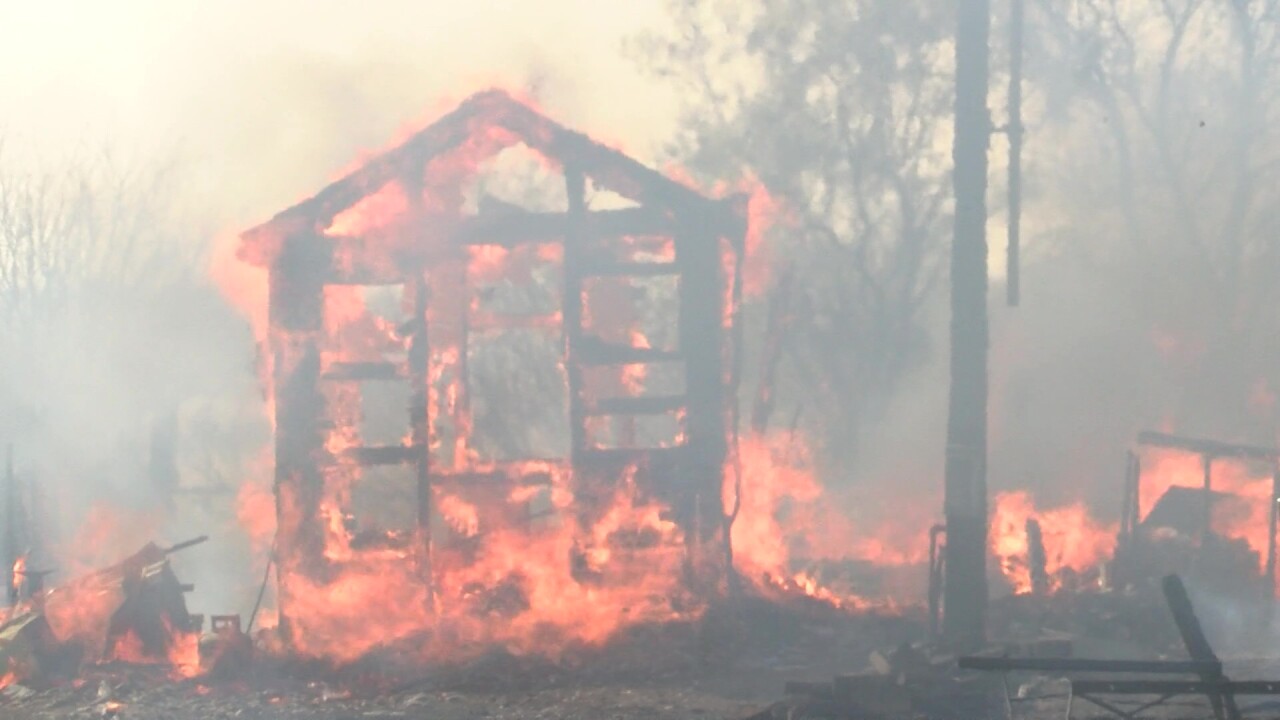 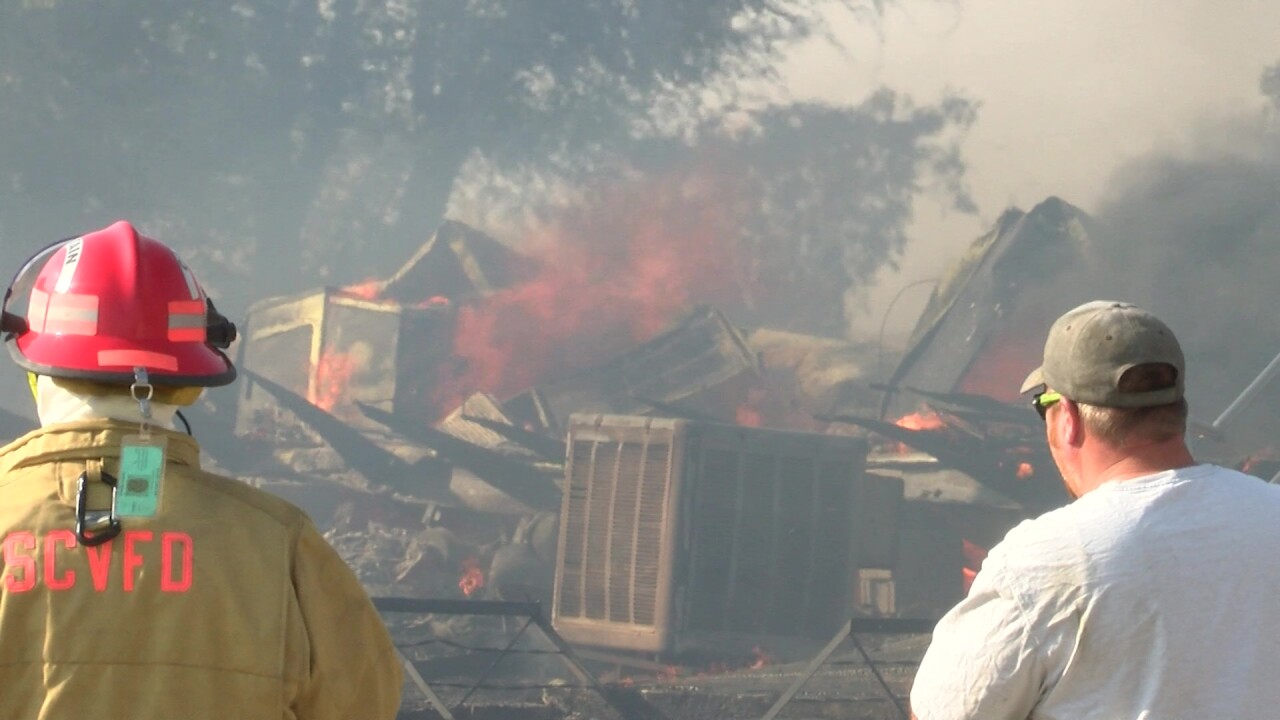 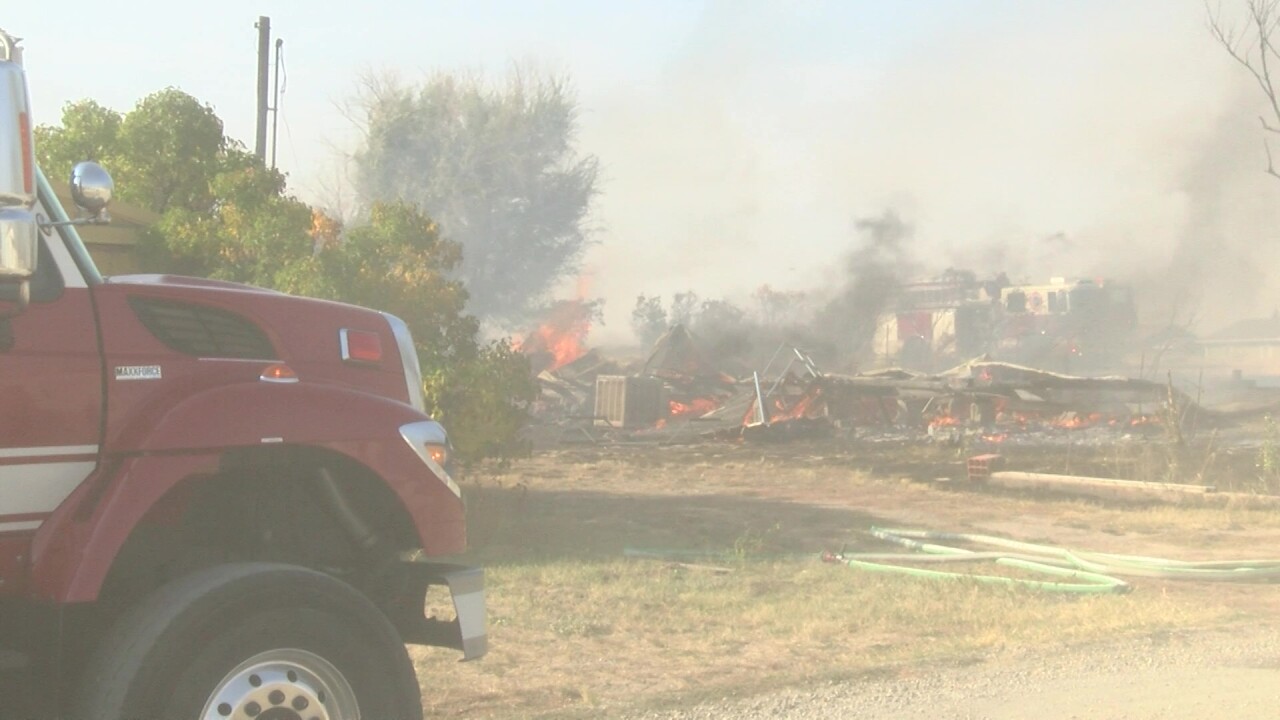 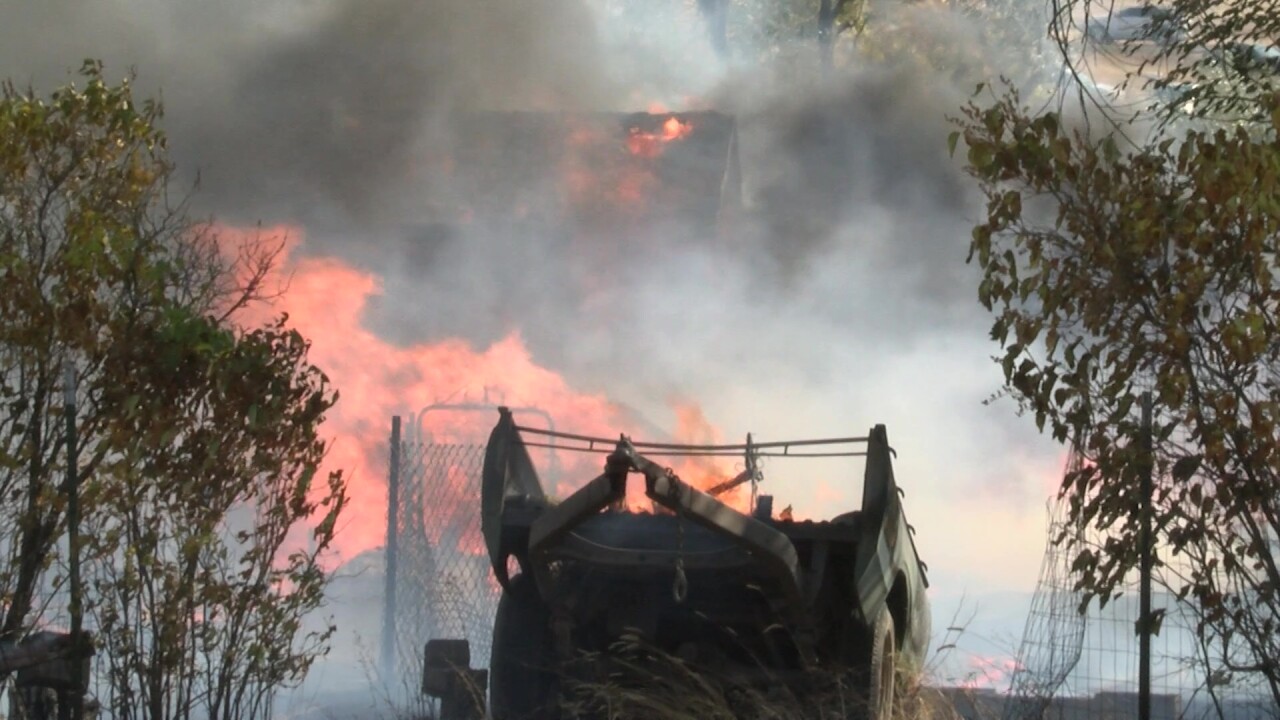 The first one happened near 17th Street South and 30th Avenue. Initial reports indicate that the fire destroyed a home and a nearby shed, but there are no reports of any injuries. There is no word yet on the cause of the fire.

A wind-driven fire burned at least 20 acres near Fort Shaw on Thursday afternoon. According to Fort Shaw Assistant Fire Chief Bruce Wallace, the fire started when a man working on a vehicle and sparks ignited. There were no injuries.

The fire burned a nearby barn and several outbuildings, but no homes. The fire resulted in the temporary closure of one lane of traffic along Highway 200, causing some traffic delays.