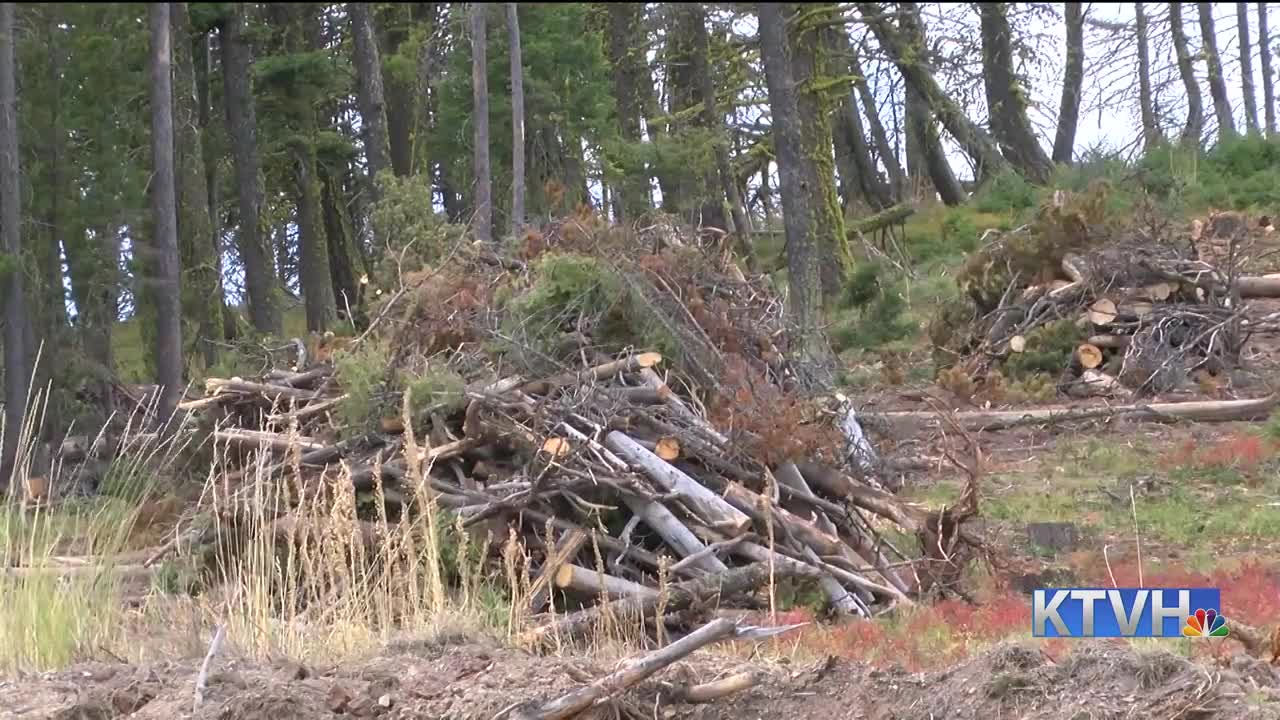 Significant forestry efforts are underway outside the Horsefly Fire south of Lincoln.

The U.S. Forest Service reports fire activity has died down to the point where crews are now able to rehabilitate the areas where crews had gone in with dozers, clipper and hand lines.

Personnel are currently working to prevent soil erosion and establishing around 2.5 miles of contingency and holding lines to help better protect homes in the area.

Lincoln District Ranger Michael Stransberry said the mitigation is for the safety of firefighters.

“When the fire was moving toward Flesher Acres we asked our fire team to help us think through contingencies, so that if the fire was to continue to grow and move that we have a place to fight fire,” explained Stansberry. “Because of the beetle kill we’ve got a hundred snags-- a hundred dead standing trees per acre. Putting a firefighter in those conditions is unacceptable. We have to use mitigation measures to the best we can and fight fire as safely as possible.”

Stransberry said the lines are established where firefighters could be most effective and be able to stand and fight any potential future wildfires.

“As the condition of the forest in the area has deteriorated over the years from beetle kill, we’ve really fallen back on fighting fires smarter not harder,” said Stansberry. “Our air resources on the Horsefly Fire gave us a lot of breathing room, but retardant drops and bucket drops don’t necessarily stop a megafire from moving through this type of environment.”

The newly established lines will also allow for firefighters to light backing fires to help rob fuel sources and energy from a fire that was moving towards homes.