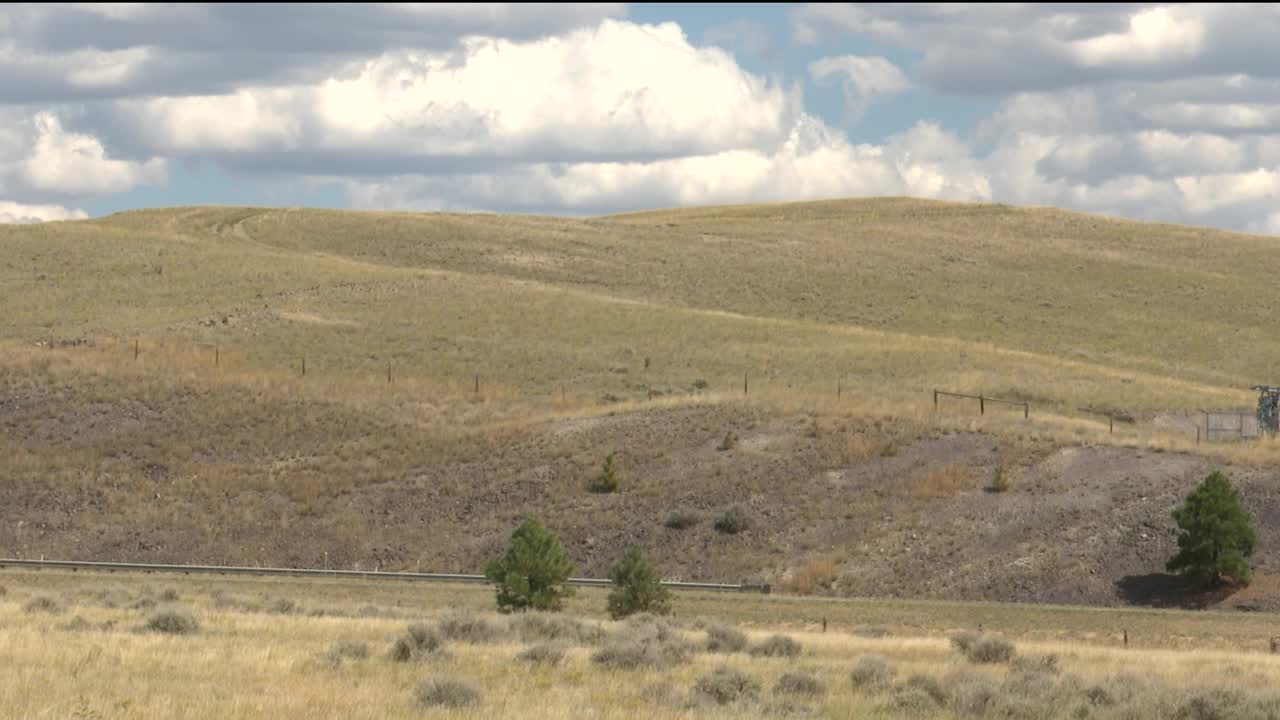 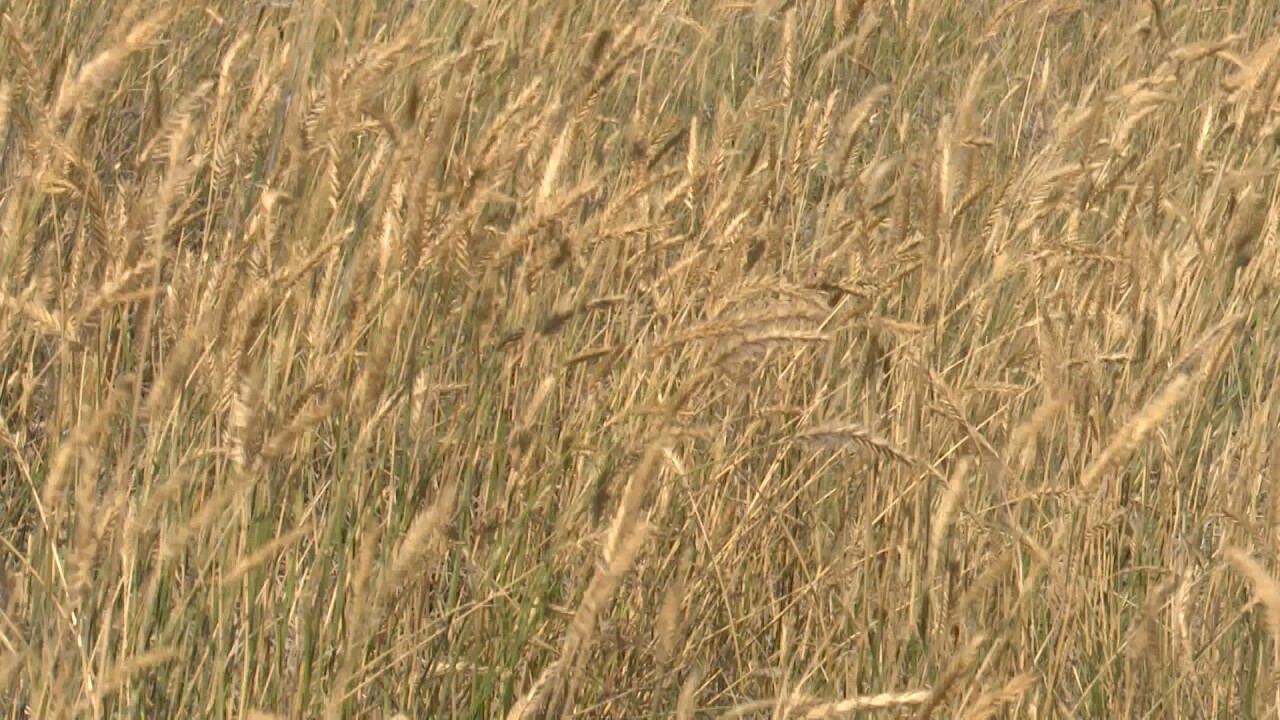 While Labor Day weekend signals the end of summer for many people, that isn’t the case for Montana firefighters.

“Just because school’s back, summer’s not over for us,” said West Valley Volunteer Fire Chief Jerry Shepherd.

Shepherd said the vegetation around the Helena area is as dry as it has been all summer – or even drier. He said any spark could lead to an ignition.

“We had a grass fire last night about midnight, caused by the sparks off some transformers on a power line,” he said. “Normally at midnight, that wouldn’t cause a grass fire, but things are just so dry.”

In another case last week, he said an 8-acre fire was started when a bowhunter hit a rock with an arrow, creating a spark.

Shepherd said, even if there is some rain in the next few weeks, fire danger is likely to remain high until winter weather arrives.

“The dead grass – they call them one-hour fuels – rain doesn’t do them any good,” he said. “An hour after it rains, they’re ready to burn again. So the only thing that’ll really end this season is some cold, cold nights – temperature drops – or some dew, or snow.”

Authorities are also reminding the public that open debris burning is still closed in the county. Sheriff Leo Dutton put a moratorium on burning earlier this summer.

Shepherd said neighbors are being especially vigilant in watching out for smoke. He said, several times recently, they have called 911, and firefighters have had to respond to what turned out to be controlled burns.

“A great example is one last night, a very large controlled burn – we had four fire trucks running Code 3 to this thing,” he said. “It’s a dangerous time to be Code 3 – it’s dangerous for the traffic, and we’re running when we shouldn’t be. Please help us out: Burning’s closed, please don’t burn.”

When outdoor burning is allowed, authorities ask that people get burn permits, so that firefighters know if smoke is likely to be from a controlled burn. You can find the county’s current fire restrictions and – once the moratorium is lifted – purchase a burn permit online at https://app.mt.gov/burnpermit/ .