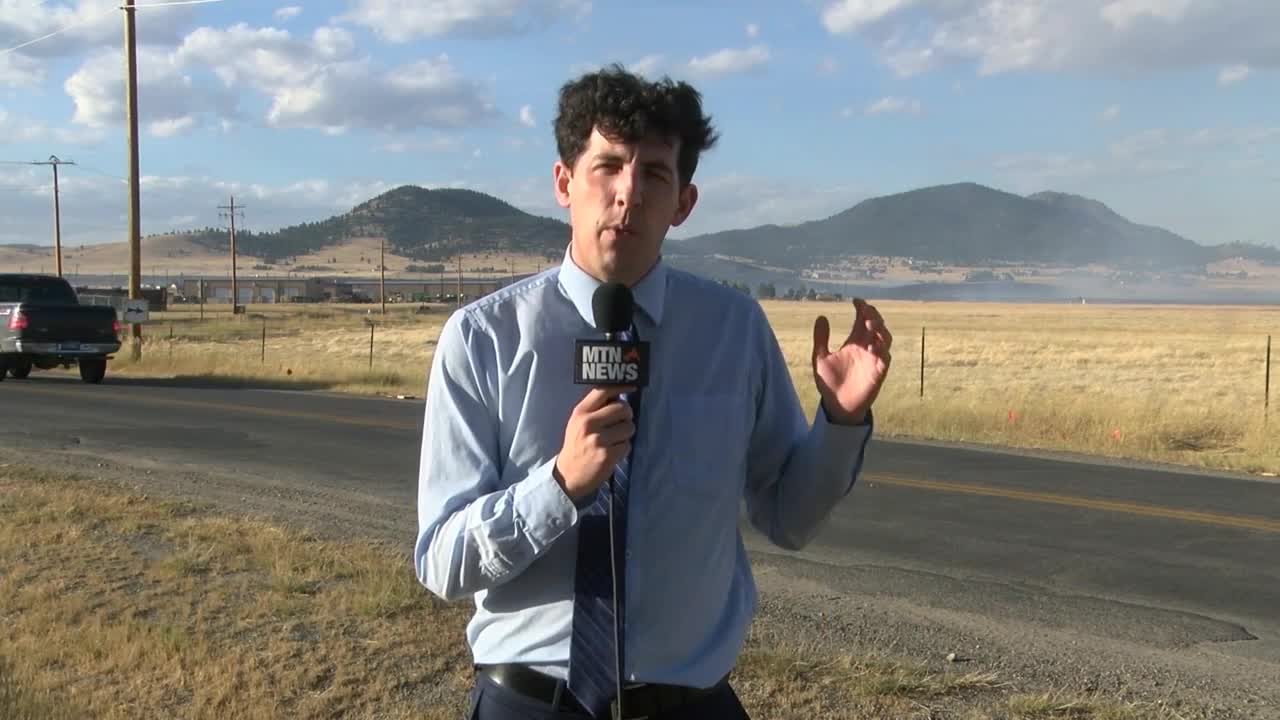 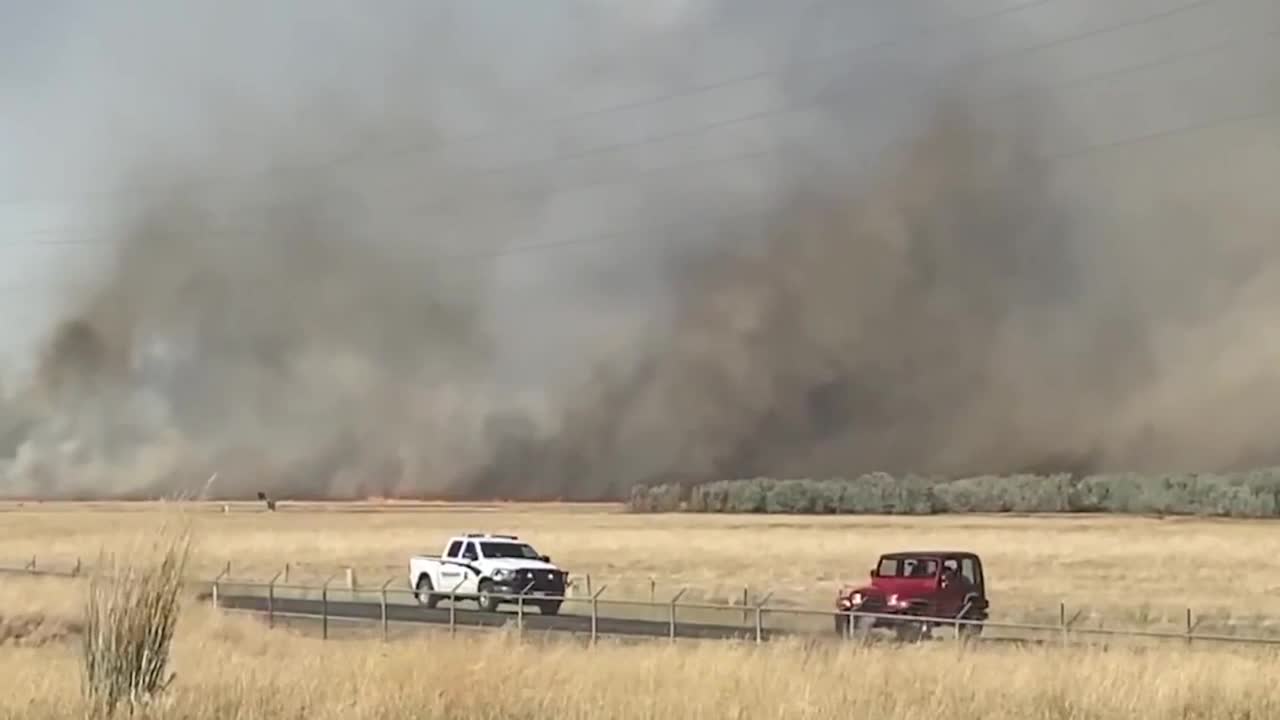 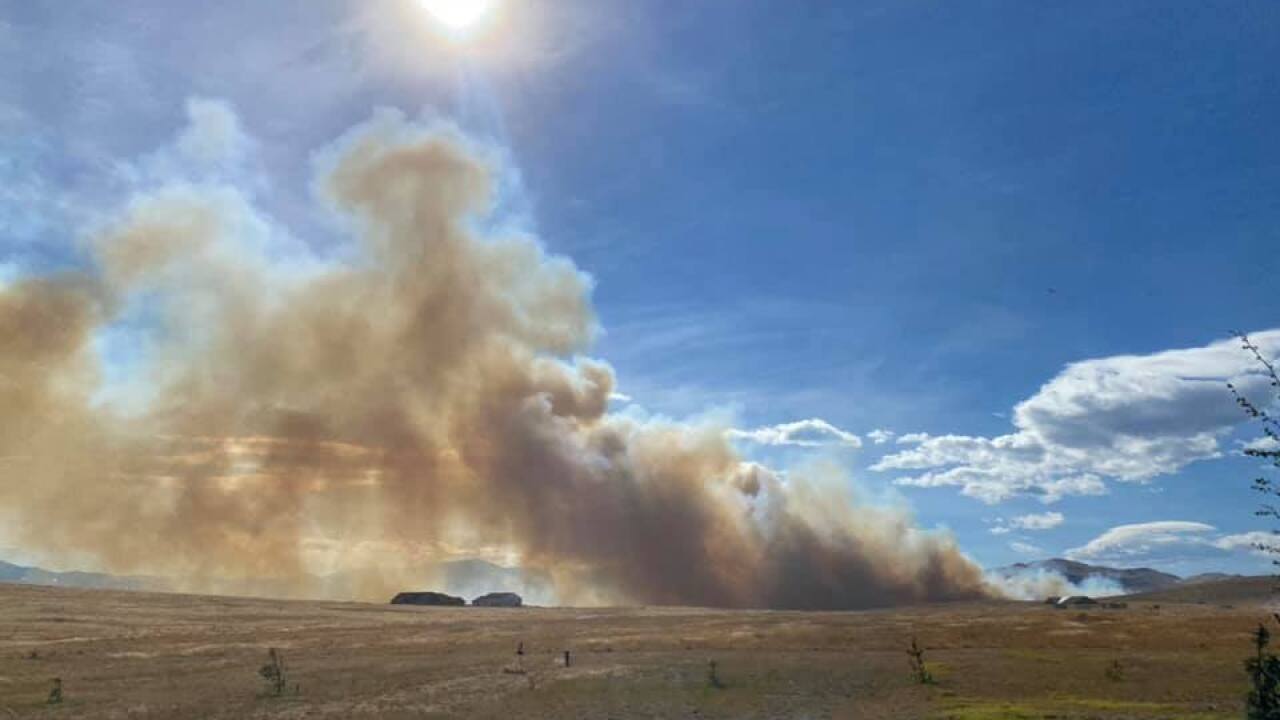 UPDATE: 7:10 p.m.: Lewis and Clark Co. emergency officials are telling residents that The Red Cross has established an evacuation point for residents affected by the wild land fire in the Birdseye area. If you have evacuated and need sheltering services, please go to this location and they will assist you.

There are new, smaller evacuation boundaries: East of Head Lane, south of Franklin Mine, and west of Green Meadow.

The American Red Cross will be at Helena's First Assembly of God Church for any evacuee seeking information about the fire. The church is located at 2210 Dodge Avenue in Helena (near the intersection of of Cedar and Montana). The public can call 447-1605 to get a recorded update from the Disaster and Emergency Services Coordinator.

UPDATE: 6:40 p.m.: Lewis and Clark Co. emergency officials are reiterating that Green Meadow Drive is closed to all traffic. Evacuation orders remain in effect. Anyone near the edge of the evacuation area who does not feel safe should not hesitate to leave.

Traffic is an issue on Custer Ave. and people should avoid the area.

According to Lewis and Clark Co. firefighters are making progress, but the fire is not yet contained. It is currently burning south of Franklin Mine Rd. Road closures are in place at Franklin Mine Road, Head Lane, and Alfalfa Road.

The Fairgrounds have been opened for people who need to house evacuated livestock.

UPDATE: 5:40 p.m: Evacuation Order UPDATE 1: Efforts are underway to stand up distribution of public information. For now the ONLY evacuation orders in effect are WEST of Green Meadow Drive. Don't call 911 or overwhelm the dispatch center for general inquiries. Lewis and Clark County Disaster and Emergency Services is working on distribution of more information.

UPDATE: 5:03 p.m: From 911: All residents north of Custer and south of Lincoln Road and west of Green Meadow are being asked to evacuate the area immediately due to a rapidly moving fire. Do not call 911 for information.

We are tracking a fast growing fire that is being driven by the wind west of Helena.

Smoke can be seen across the Helena Valley.

Crews are responding to the area of Green Meadow and Birdseye.

MTN has been in contact with Sheriff Leo Dutton who is en route to the area.