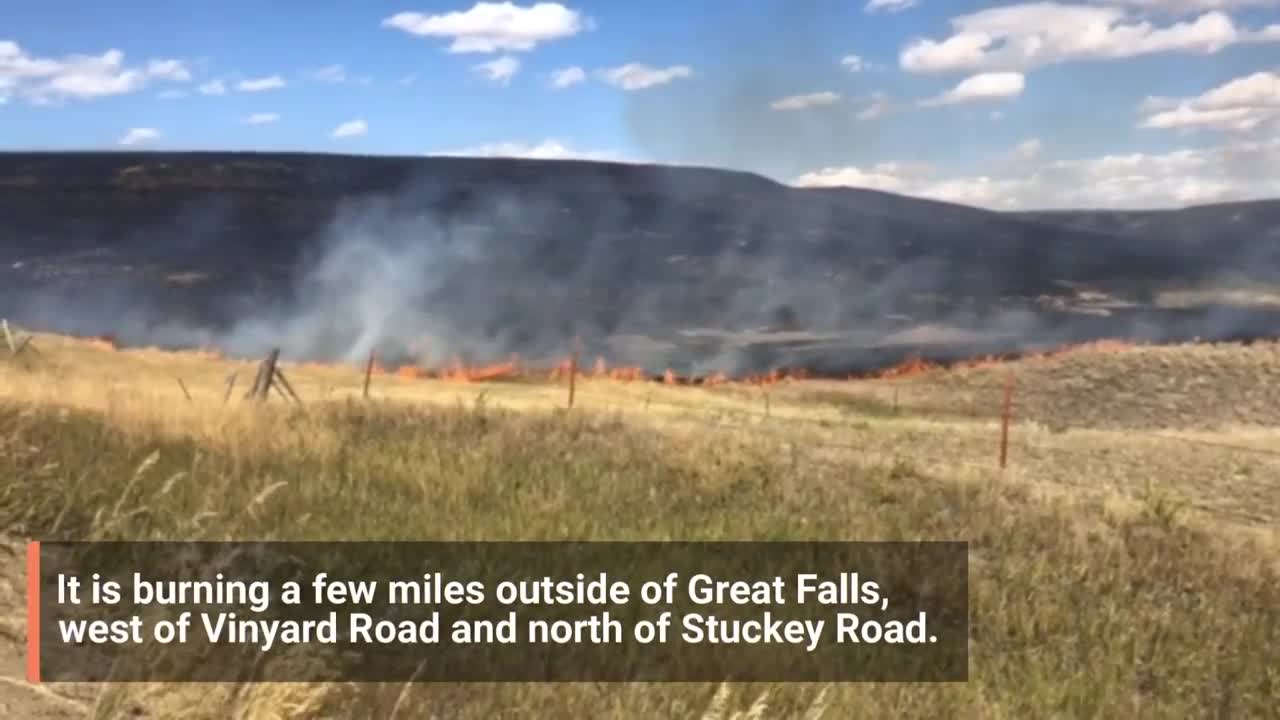 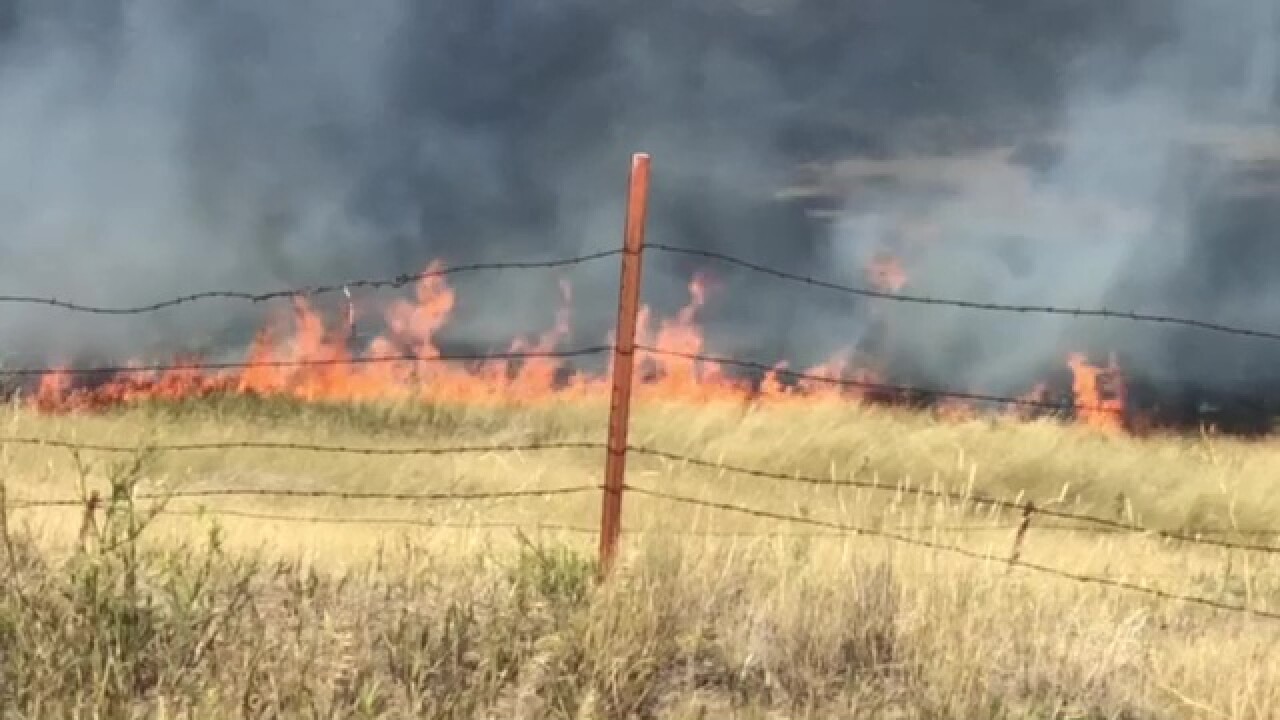 (UPDATE, 4:49 p.m.) All homes on Golden Valley have been ordered to evacuate.

It is burning a few miles outside of Great Falls, west of Vinyard Road and north of Stuckey Road.

FIrefighters from several agencies have responded, including Vaughn, Black Eagle, and Ulm.

There is no word yet on the cause or size of the fire.

We have a reporter at the scene and will update you as we get more information.

The fire is between a half-mile and one mile away from some homes on Thunder Road; fire trucks have been arranged to help protect the homes if the fire gets closer.

Due to the fire and the eastbound winds, Deputies are evacuating homes near Vineyard Rd. We just sent a Code Red Alert for a pre-evacuation of Cove Lane. The fire is gaining speed and is headed toward Bootlegger. Please take precautions and do not put yourself at risk to protect your property.