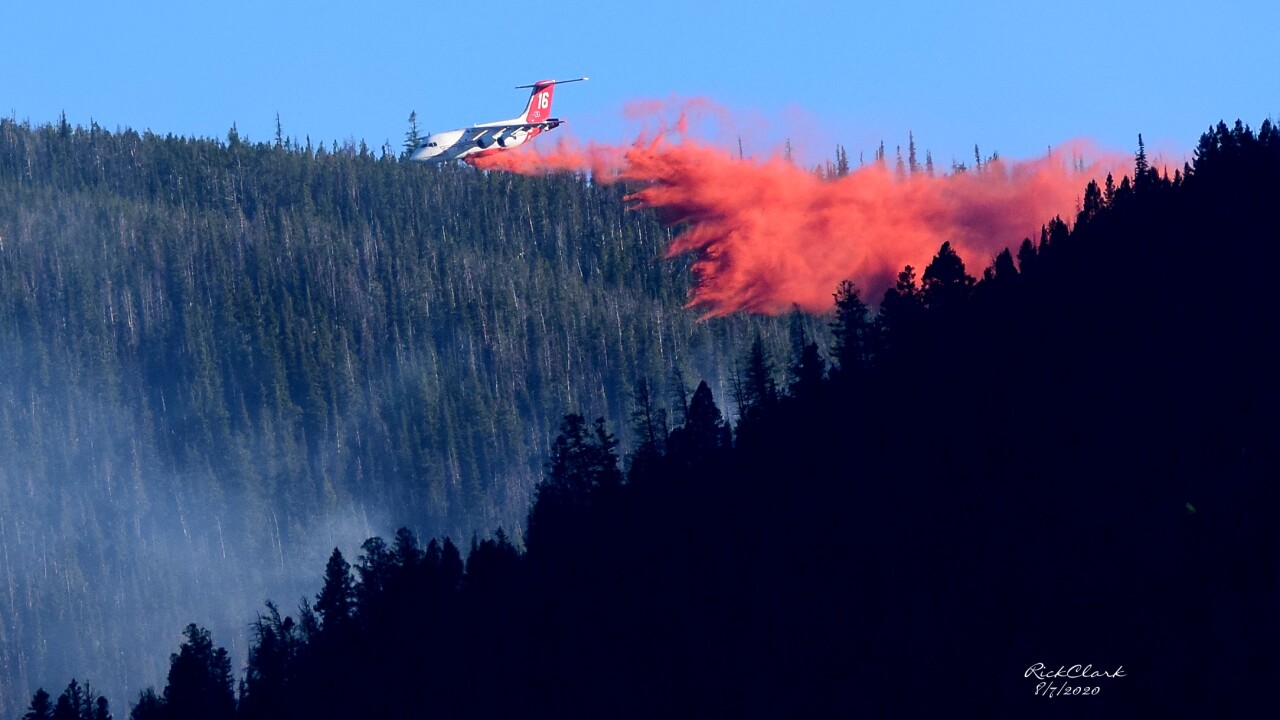 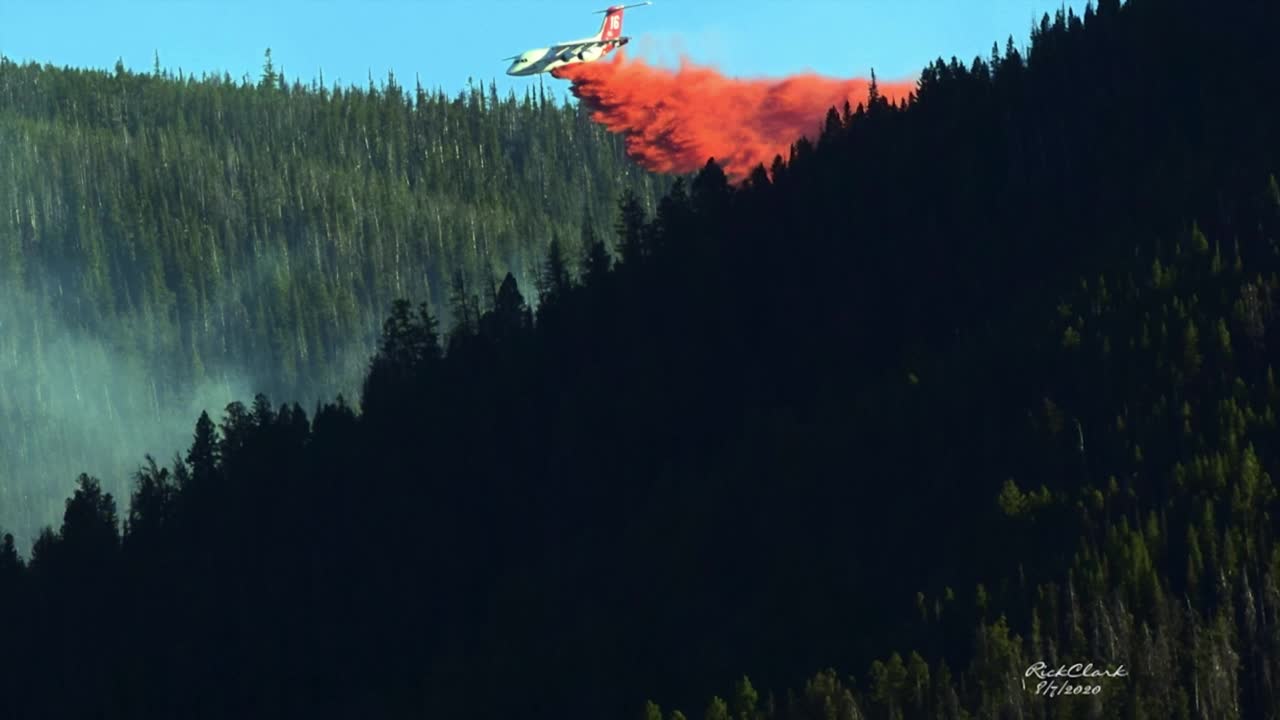 Fire officials with the Helena-Lewis and Clark National Forest say overnight growth was minimal on the Fields Gulch Fire, burning about six miles south of Lincoln. The fire is about five acres and zero percent contained.

No buildings are threatened right now, and there are no evacuations, but the Lincoln Ranger District’s Type IV team is transitioning to a Type III team Monday, because of the weather forecast and complex terrain crews are battling.

According to Duane Buchi, the acting public information officer for the Helena-Lewis and Clark National Forest, firefighters are battling dense, steep terrain with numerous snags that can be very dangerous. Firefighter and public safety is their main priority, Buchi said.

"That's why the work has been slow," Buchi said during a phone interview Monday afternoon. "That's why they've been working in tandem with the heavy equipment as they've made their way in there. So it's all about trying to make sure we keep those firefighters safe.”

Sunday, crews established an anchor point to work from as they build containment lines. About 60 firefighters are currently working the fire, and a Type 1 and Type 2 helicopter are both available Monday.

Starting Monday, a water tender will be spraying down Dalton Mountain Road, to keep the dust down. If you’re in the area, drive with caution and allow fire traffic to pass.

Fire officials have not determined the cause of the fire, but the fire lookout at Stonewall Lookout first spotted the fire on August 6th.