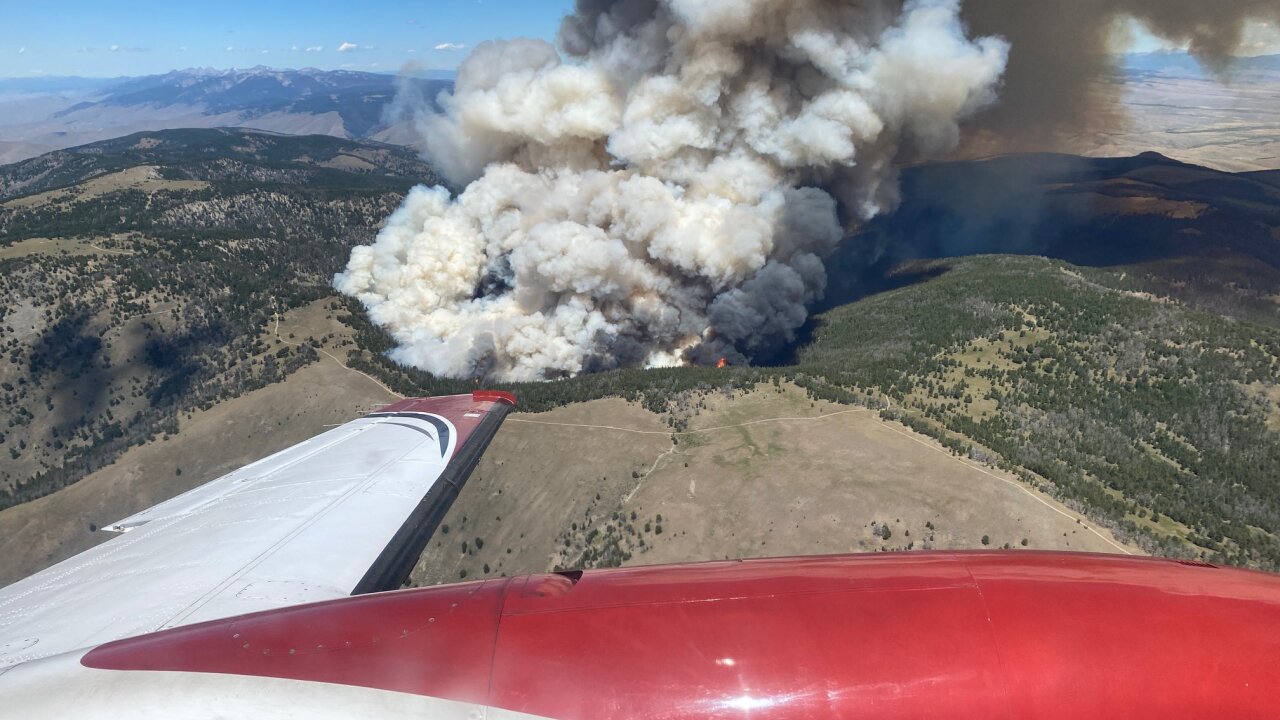 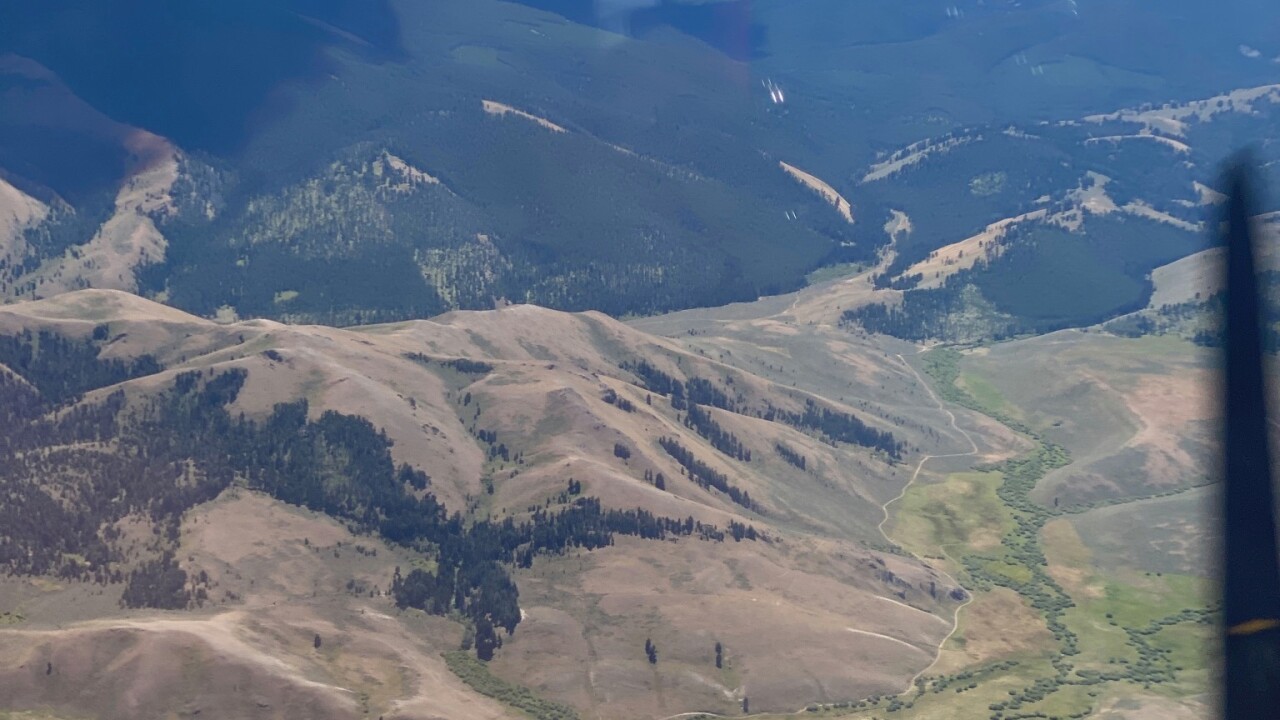 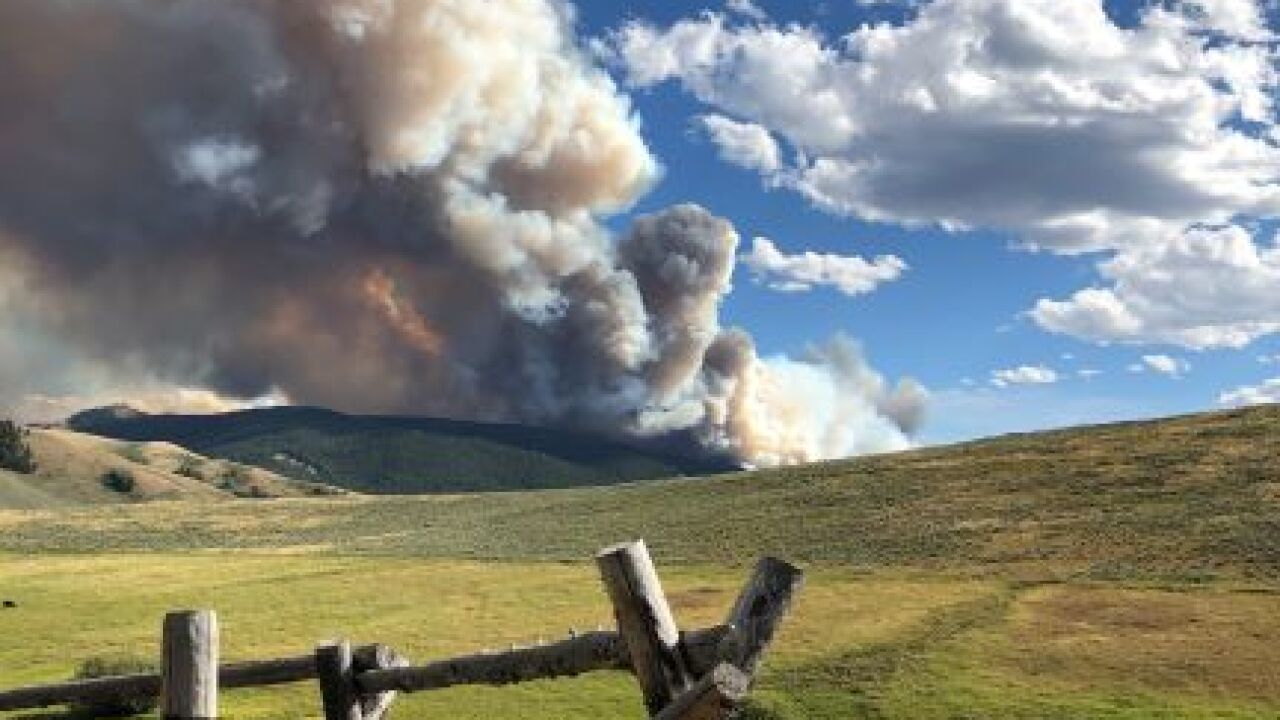 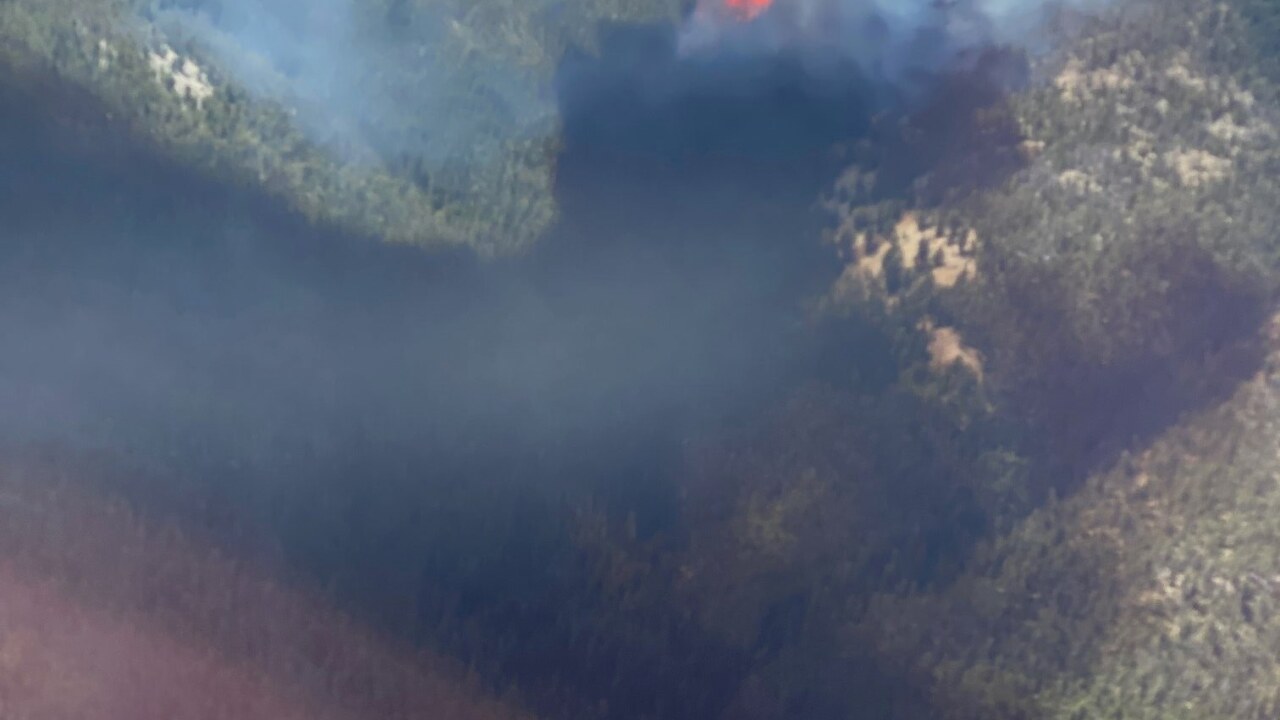 The size of the Bear Creek Fire increased to approximately 1,500 acres Wednesday morning from approximately 200 acres Tuesday evening. Fire officials report that it burned actively through the night due to low RH factors, which also limited humidity recovery for fuels. The cause of the fire remains unknown.

The Bear Creek Fire was reported at approximately 10:30 am on August 11 in the Lemhi Pass area on the Dillon Ranger District of the Beaverhead-Deerlodge National Forest.

An area closure will be done for public and firefighter safety, the first priority of fire management officials. Weather predictions show continued Red Flag Warning conditions including high winds, low humidity, and a significant amount of dry fuels. The Red Flag Warning weather is predicted to persist through today.

The Type 2 Incident Management Team (IMT) arrives today with an in-briefing planned at noon, following which the Type 2 Team will shadow current fire officials. At 6:00 am tomorrow, August 13, the Type 2 team will assume control of the fire.

Smoke was laying in valleys early Wednesday morning but will begin to “kick up” throughout the day. Smoke is visible over a large area, including Dillon, communities of the Big Hole Valley, Tendoy, Lemhi Valley, and the area surrounding Salmon, Idaho.