No word yet on the extent of the damage. 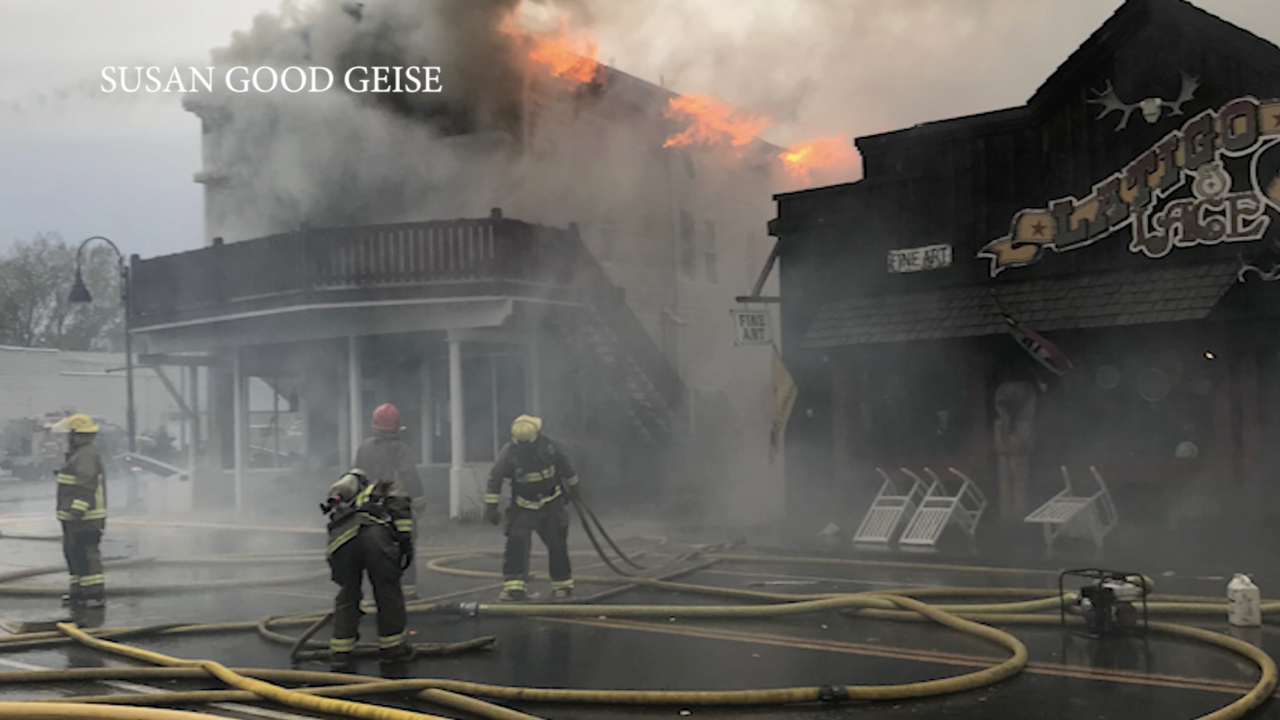 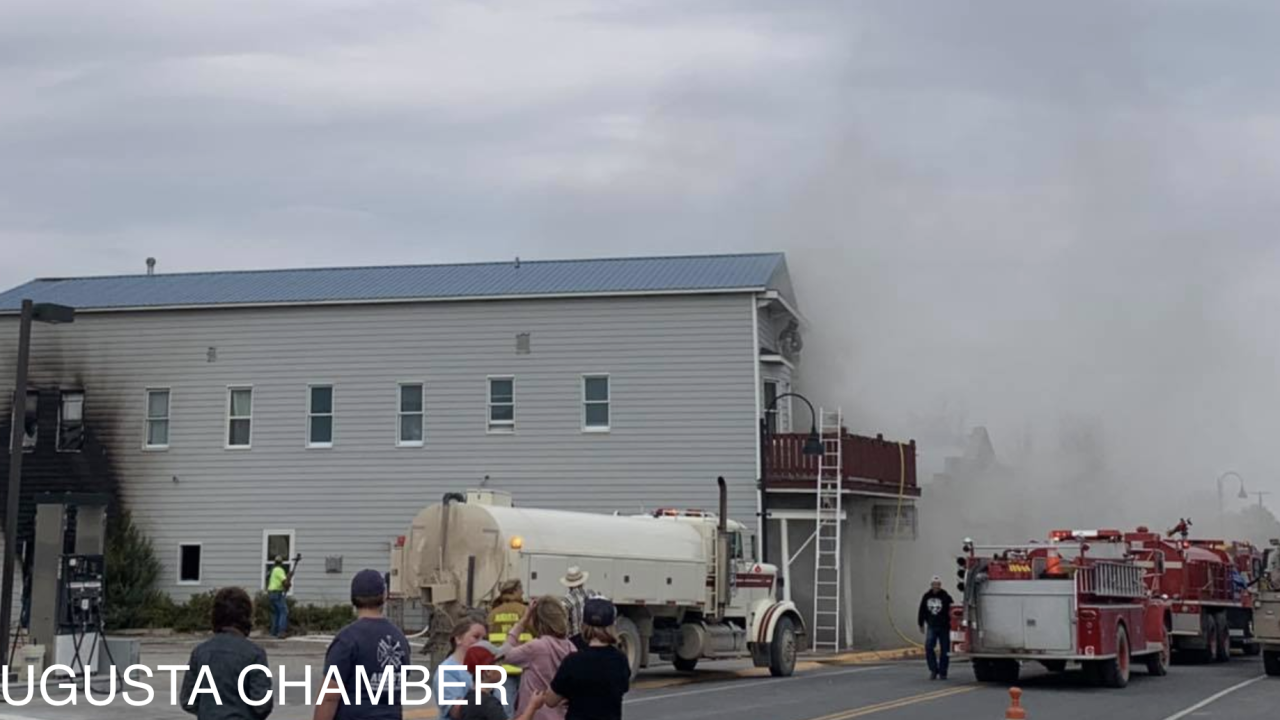 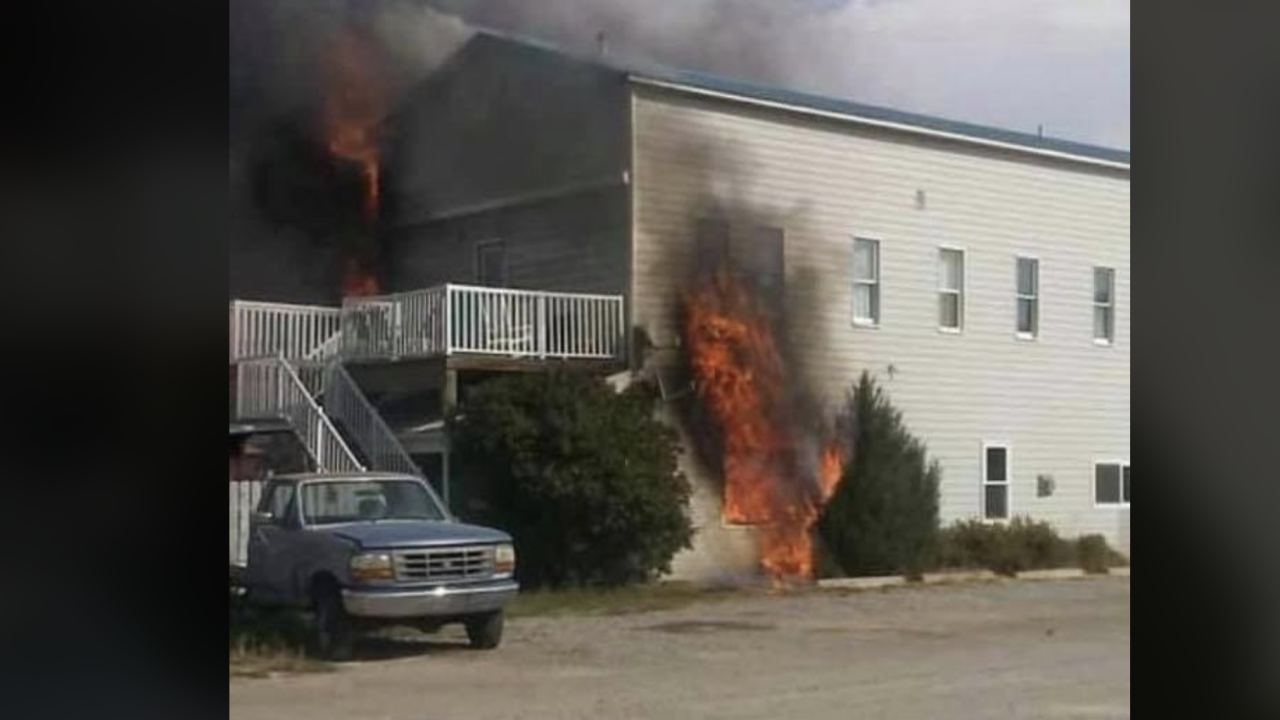 (UPDATE, SUNDAY, 11:30 a.m.) The Bunkhouse Inn was declared a "total loss" after firefighters worked to contain the flames through the night and into Sunday morning.

No injuries have been reported, according to the Augusta Chamber of Commerce, and the fire did not spread to any other structures in town. The cause of the fire is still unknown.

The Bunkhouse Inn was a major hub for tourists in Augusta, dating back to 1912. On Sunday, the owners — who just took over in September — said the building was "completely destroyed."

"The charm and character of The Bunkhouse is lost for eternity," they wrote in a Facebook post.

Not much information was immediately available late Saturday afternoon, but the Choteau Volunteer Fire Department confirmed the fire was still burning on Saturday at around 5:30 p.m. at the Bunkhouse Inn. Highway US-287 was closed at mile marker 39. A detour was set up.

The City of Choteau released a statement asking residents to "please avoid the Augusta area this afternoon. There is a large structure fire with several communities having fire units responding including Choteau and Fairfield."

The Augusta Chamber of Commerce also released a statement around 4 p.m. Saturday saying, at that time, the building was still burning.

"One of Augusta’s most beloved buildings caught fire today. And while we don’t know the full extent of the damages, our hearts are heavy for our friends at the Bunkhouse Inn," the statement read. "This fire is still active and they are continuing to battle it."

Battling the fire was a community effort: volunteer fire departments, local residents, farmers and ranchers, and Hutterite colonies helped out to make sure the fire didn't spread. Fire departments out of Choteau, Augusta and Fairfield were reportedly on scene, according to the Choteau Volunteer Fire Department. This is not a comprehensive list of responding units.

At this point, there are no reports of injuries, nor the cause of the fire.

We've reached out to several responding agencies and will update you when we learn more.