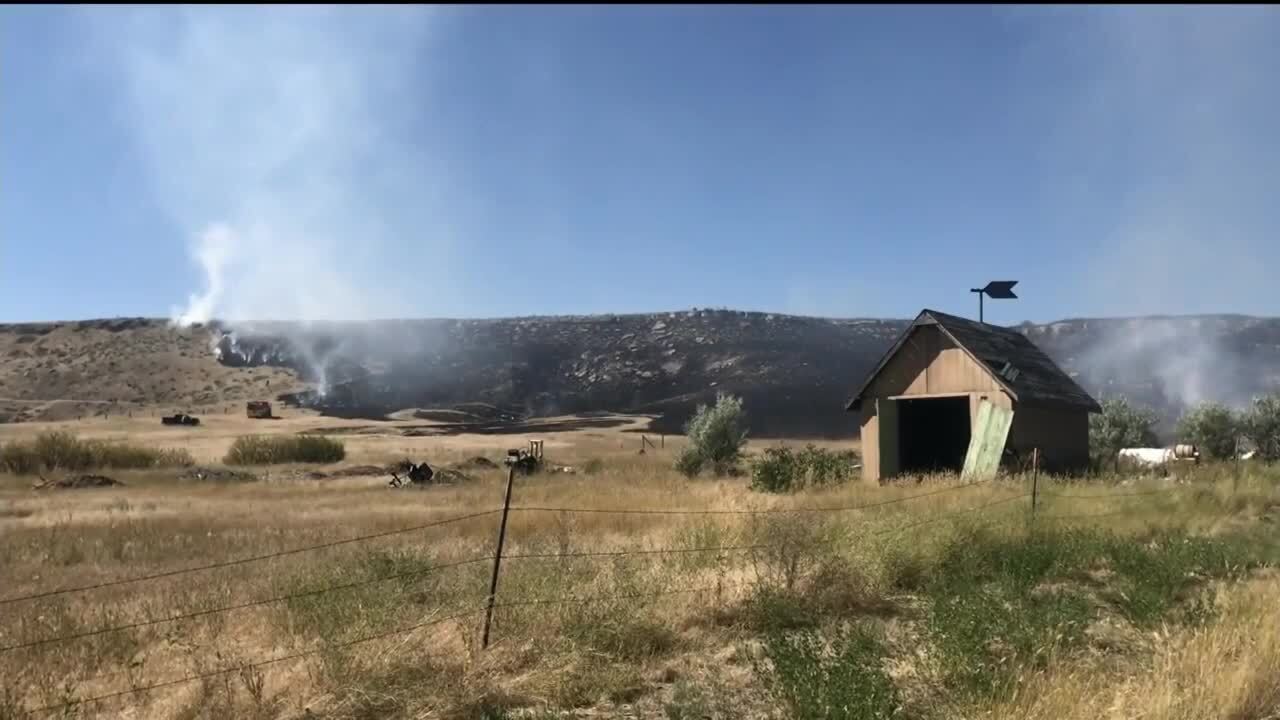 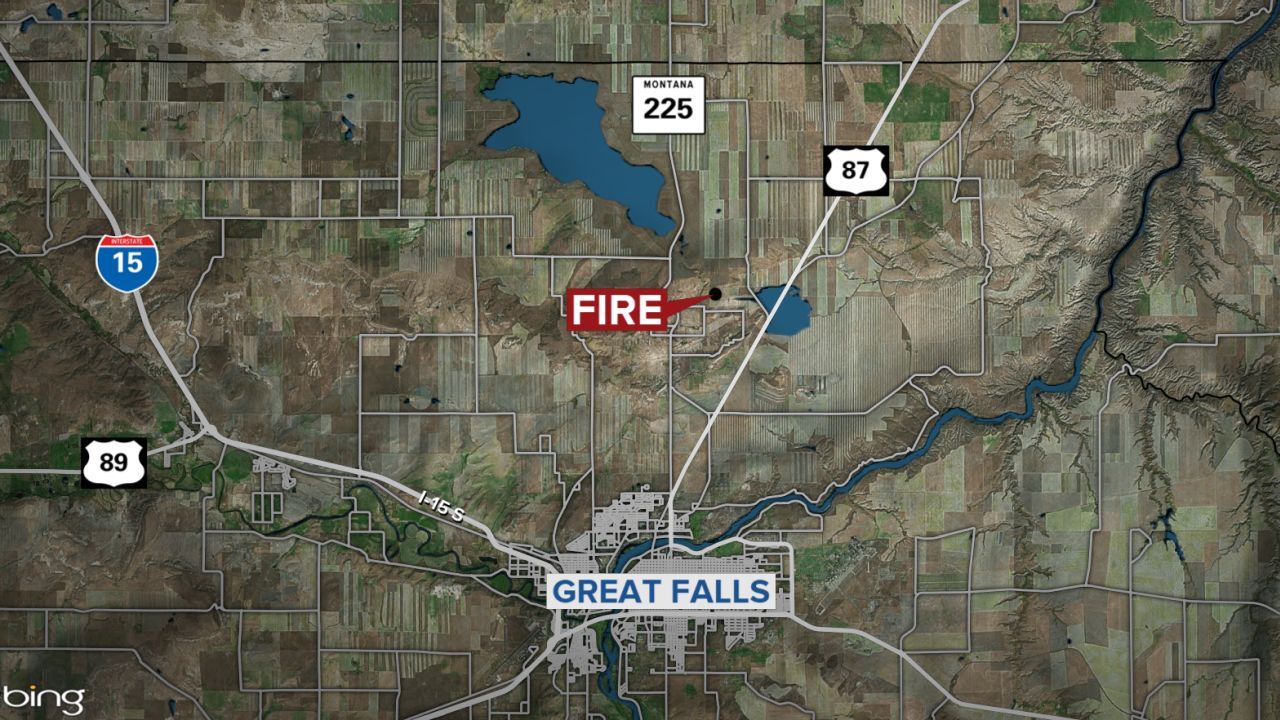 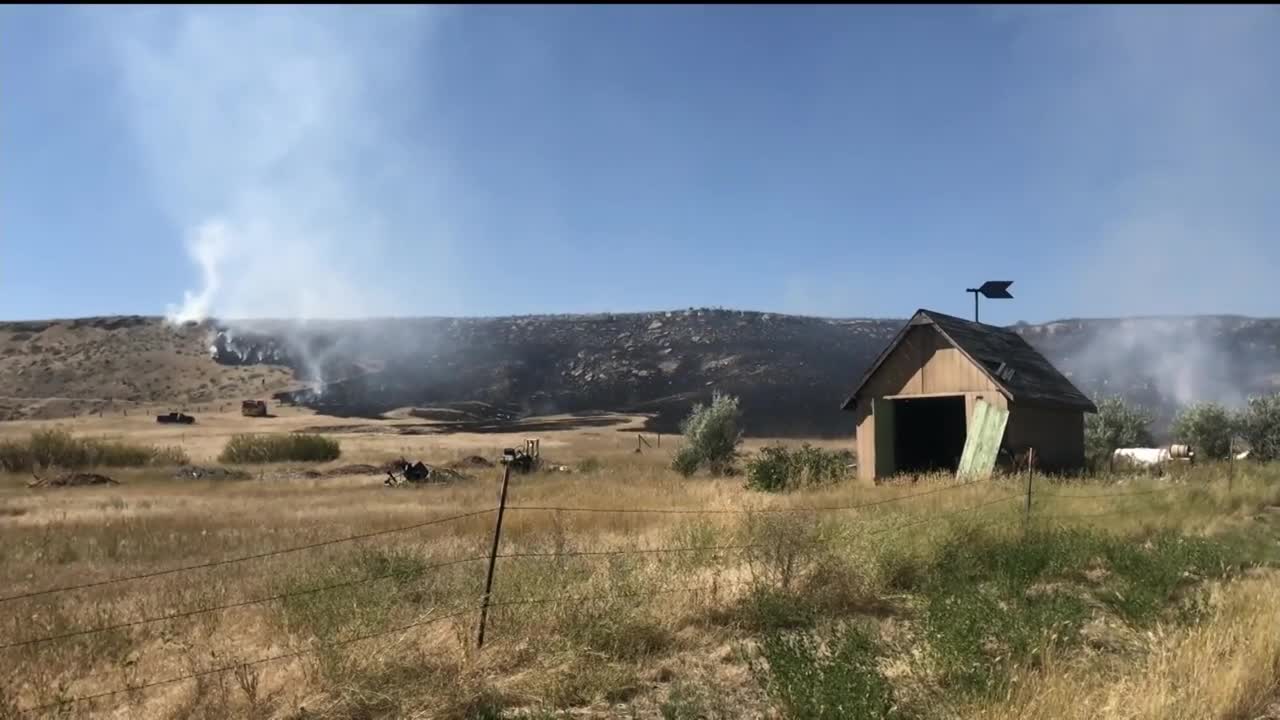 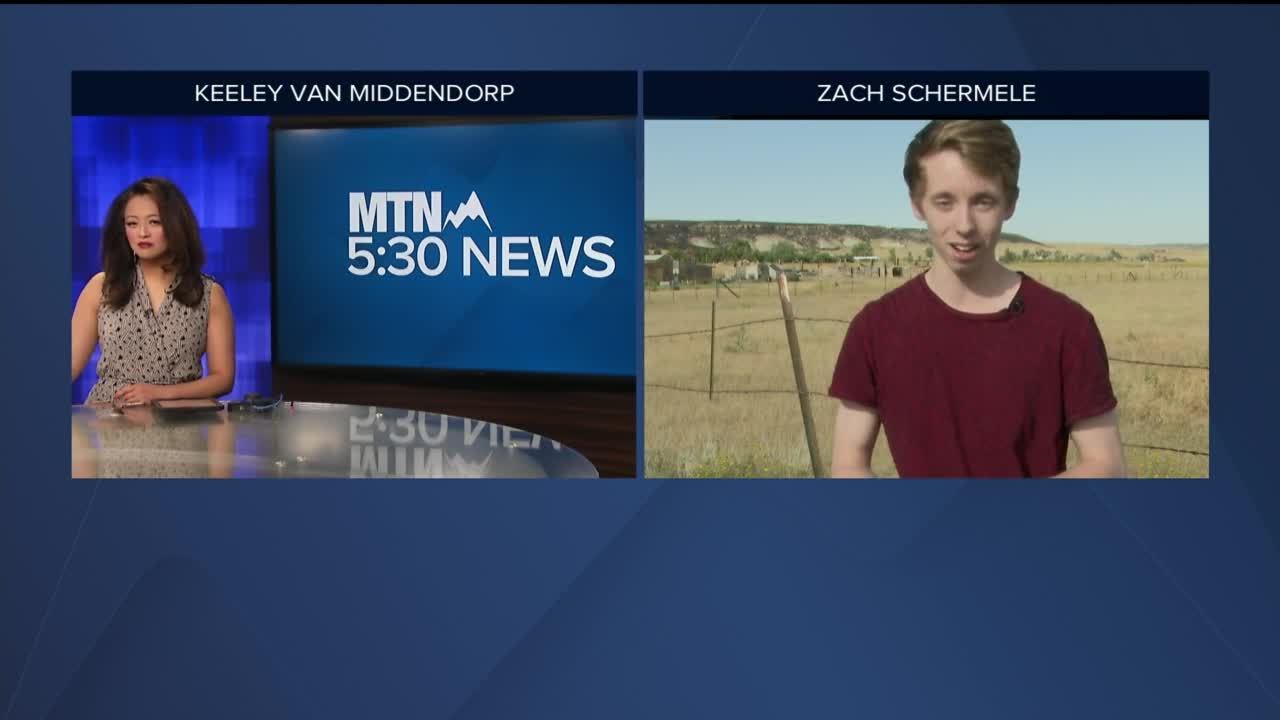 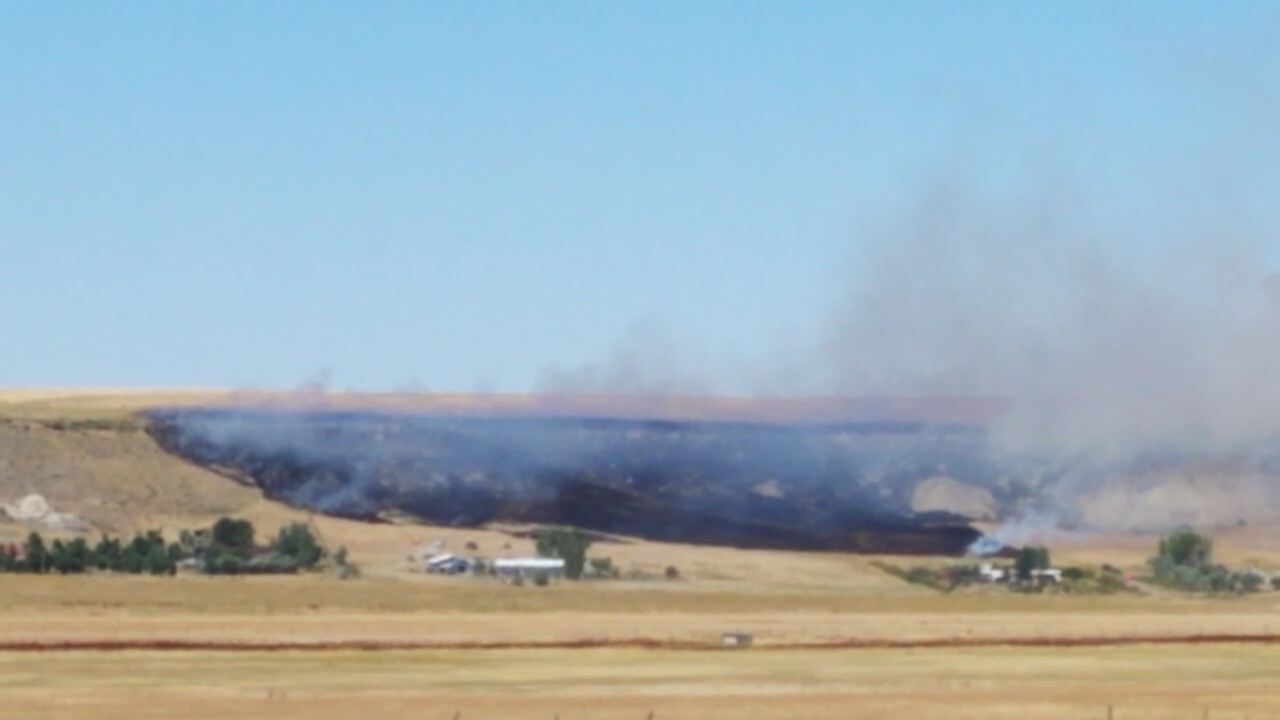 Emergency crews responded to a fire off Bottlegger Trail that burned around 100 acres just outside Great Falls on Sunday afternoon -- thanks to a quick response, no fatalities and limited structural damage have been reported.

The fire ignited at 123 Lake Flat Lane, and was initially reported around 3 p.m. on Sunday. Video showed flames spreading through coulees and near homes. Responders reportedly requested brush trucks and water tenders from several departments as the flames spread.

Two people who live in the area told MTN News they were in town when the fire started and were surprised and worried as they drove home. They followed the pillar of smoke all the way to their backyard. Thankfully, the fire only damaged a fence on their property -- it just missed their livestock and their house.

Coster said the fire burned grazing land, but crews kept it from reaching any houses. Crews are now in the "mop-up" stages.