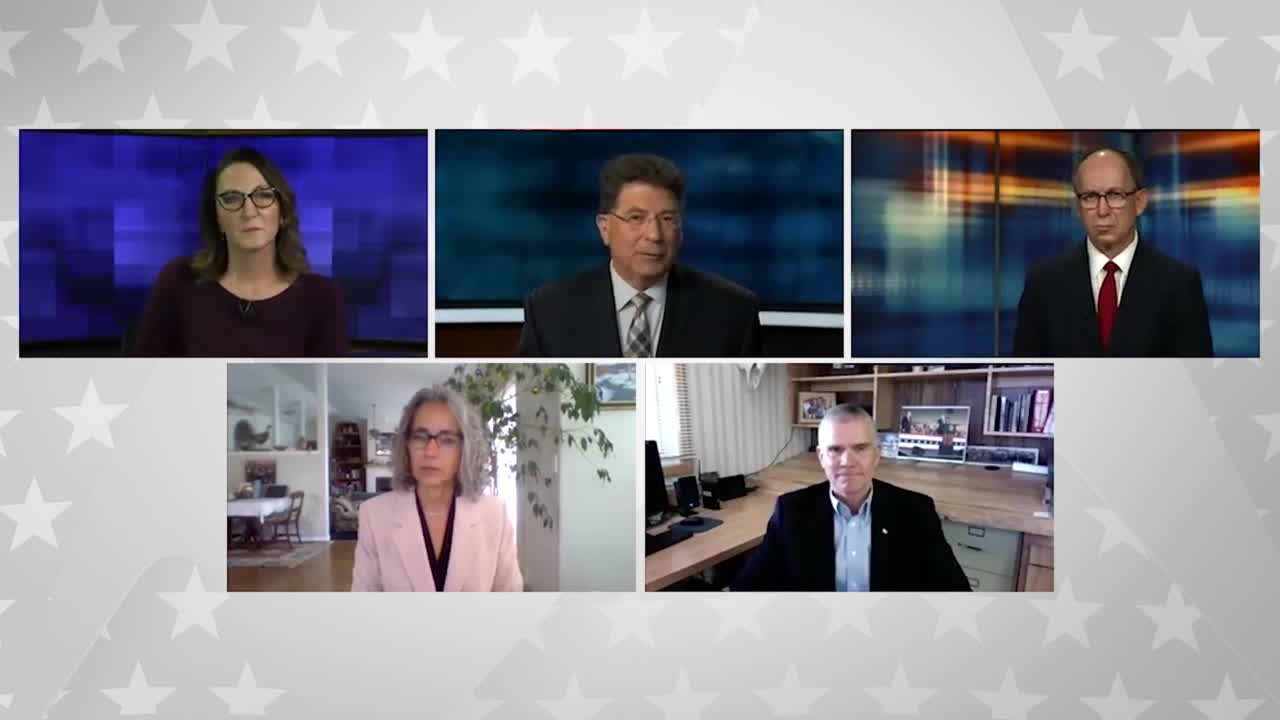 Williams, a Democrat from Bozeman, is making her second bid to represent Montana in the U.S. House. The former three-term state legislator came up short in her bid to upset Congressman Greg Gianforte in 2018.

You can watch the debate in the video above, on your favorite streaming app (Apple TV, Roku, Amazone Fire TV or Android TV) or over the air in Helena on our sister station KXLH.